What? Is Katrina Kaif And Vicky Kaushal Getting Married Next Week In Mumbai? Deets Inside

Katrina Kaif and Vicky Kaushal have been taking over headlines with their wedding rumours. The duo is reportedly set to have a court marriage in Mumbai next week. 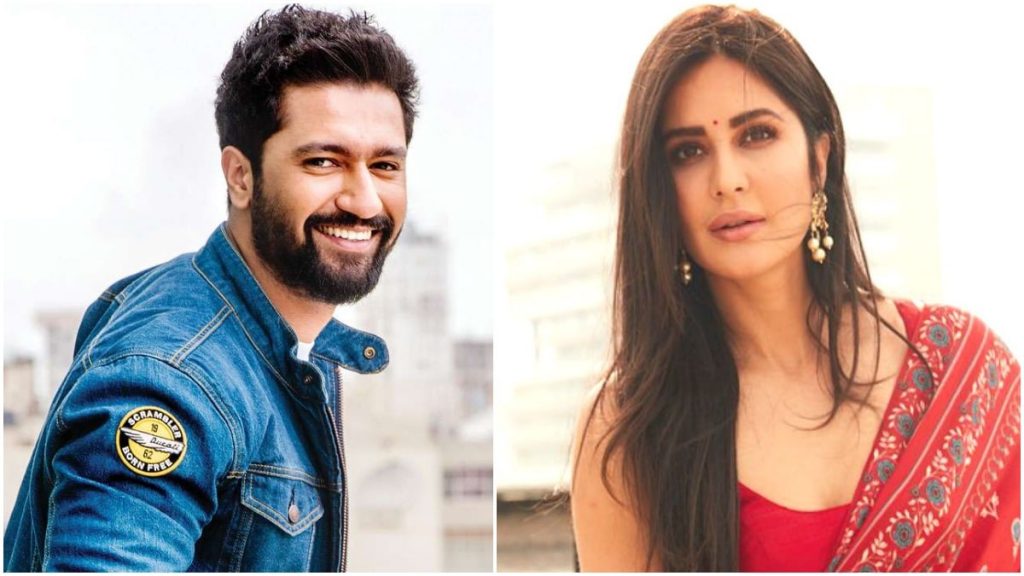 Katrina Kaif and Vicky Kaushal will have a court marriage next week in Mumbai as per reports in the media. The buzz is that before jetting off to Rajasthan for their cultural and royal wedding the couple will formalize the wedding in a court. Katrina Kaif and Vicky Kaushal’s teams are already at the royal location of ‘Six Senses Fort Barwara’ which happens to be in Sawai Madhopur.

Meanwhile, recently a source close to India Today revealed that both Vicky Kaushal and Katrina Kaif will soon send a formal note announcing their wedding to the media and their fans. “Both Vicky and Katrina have cordial relations with the media and they plan to share the good news with everyone and make a public announcement soon,” said the source. 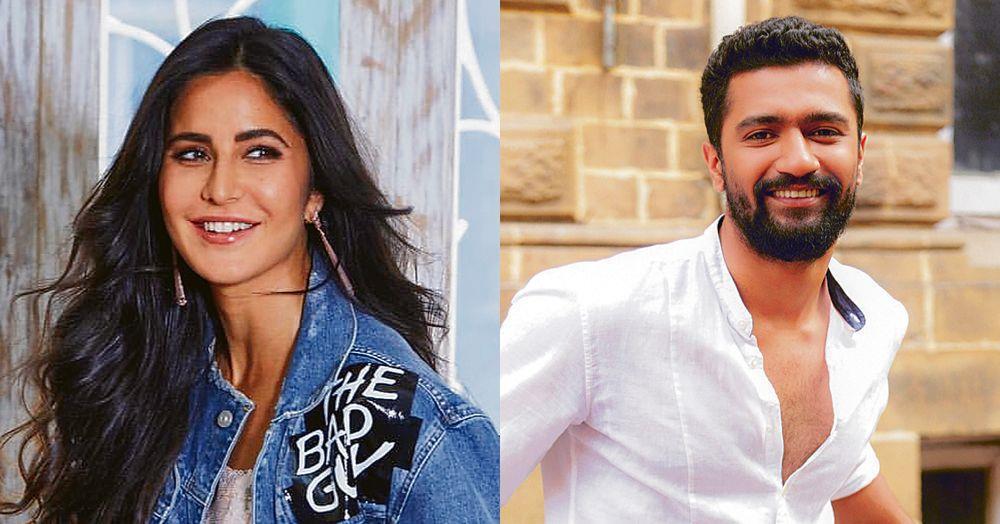 Earlier this week, an ETimes report stated that Katrina Kaif has shifted her entire focus on her wedding, except shooting for a few commercials, and is coordinating with Vicky Kaushal’s brother, actor Sunny Kaushal, and his mother for all the preparations. According to the report, Vicky Kaushal is busy with his professional commitments and his family is taking care of his wedding preparations. 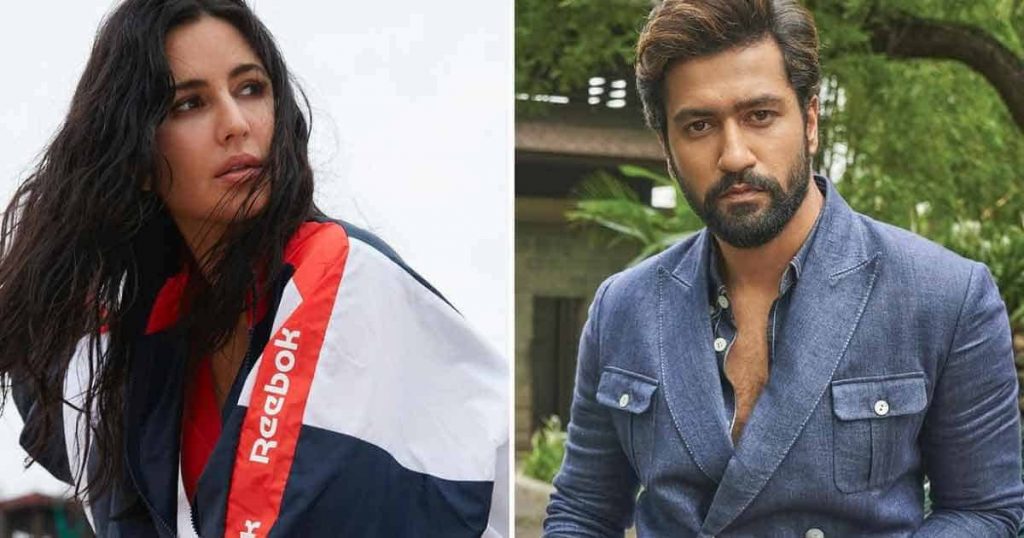 Earlier a source close to ETimes revealed about the wedding couture of the couple and said, “Their wedding outfits are being designed by Sabyasachi. They are currently in the process of choosing fabrics.

On the work front, apart from ‘Tiger 3’ Katrina Kaif has a ‘Phone Booth’ with Siddhant Chaturvedi and Ishan Khattar. She also has Ali Abbas Zafar’s superhero series.

On the other hand, Vicky Kaushal has films like Meghna Gulzar’s Sam Manekshaw biopic, ‘The Immortal Ashwatthama’ and ‘Takht’.