Why Are Anushka Sharma & Virat Kohli Keeping Vamika Out Of The Spotlight? Deets Inside

Last year, on January 11th, Anushka Sharma and Virat Kohli welcomed their daughter Vamika into the world. Virushka’s daughter, Vamika, is naturally surrounded by a lot of buzz and interest as the daughter of a power couple who is often in the spotlight. The paparazzi culture has developed substantially in recent years, making it incredibly difficult for famous parents to keep their children out of the limelight. Virat and Anushka, on the other hand, decided early in the pregnancy not to bring their daughter up in the public glare. Anushka revealed her thoughts on the subject in a flashback interview with Vogue. 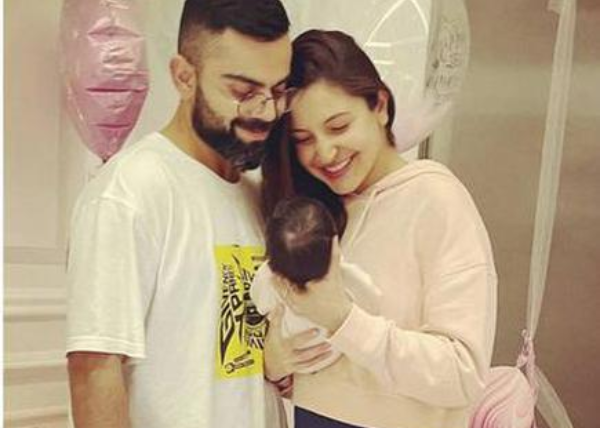 In a Vogue interview in 2020, Anushka Sharma discussed Virat and her desire to keep Vamika out of the spotlight to maintain a feeling of normalcy and solitude for the child. Anushka expressed, “We’ve thought about it a lot. We do not want to raise a child in the public eye—we don’t plan on engaging our child in social media. I think it’s a decision your child should be able to take. No kid should be made to be more special than the other. It’s hard enough for adults to deal with it. It’s going to be difficult, but we intend to follow through.”

Virat and Anushka are still passionately protective of Vamika’s privacy even a year and a half later, as they carry out their choice. The couple and new parents have yet to share their baby daughter’s face on social media and have asked the media to refrain from photographing or broadcasting her. An official broadcaster of a cricket match published a film of Anushka and her daughter applauding Virat from the stands when he played in South Africa a few months ago, and Vamika’s first images went popular on social media. 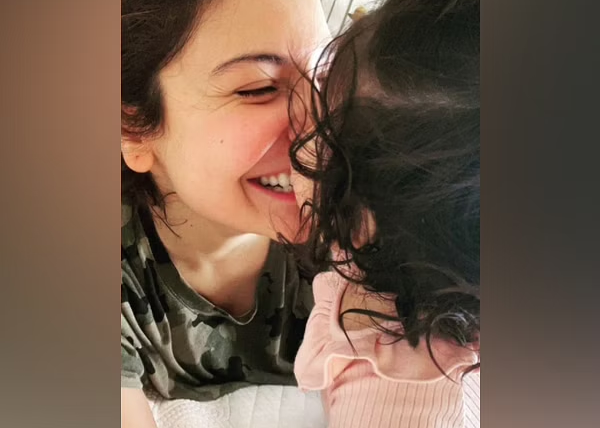