Why Did Shilpa Shetty Cut Half Of Her Hair? Know Here!!

Bollywood actress Shilpa Shetty is counted among the best actresses of Bollywood and apart from films, Shilpa also remains in the headlines due to her fitness. The actress also appears very active on social media. In the past, Shilpa has gone through a big trouble when her husband Raj Kundra was arrested for making obscene films and returned home after spending almost two months in jail. 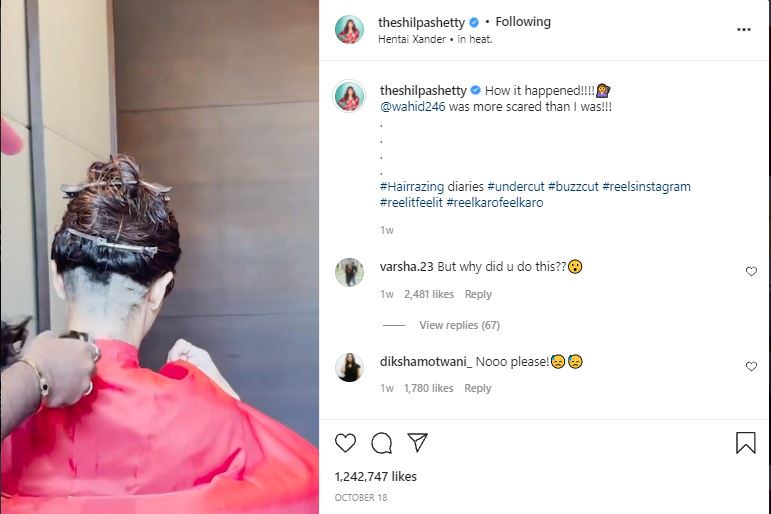 During this, Shilpa initially cut off from public appearances in every way, but soon after she returned to social media and started sharing her photos and videos on Instagram. In this sequence, after Raj’s release on bail, Shilpa has shared a video on her Instagram in which she showed the fans something that the fans were also surprised to see. In this video, you can see that Shilpa is seen shaving half her head. In this video of Shilpa, some people started trolling her and some also praised her fashion style. But now the real reason behind shaving the hair of the actress is known. According to the reports of Pinkvilla, Shilpa had not shaved half her hair because of fashion, but she had asked for a vow which has been fulfilled because of that reason.

Why Should You Need To Do Meditation? Read Here!! 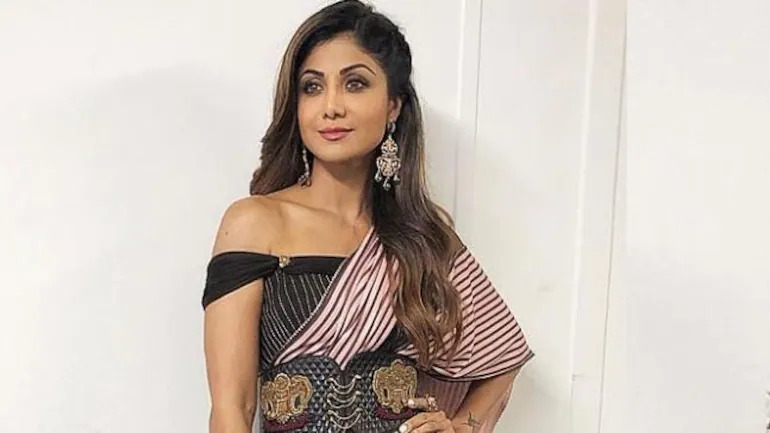 Talking to the website, someone close to the Shetty family said that Shilpa had made a vow that when Raj Kundra is released on bail, she will get half of her goods shaved. Shilpa’s vow was fulfilled and keeping her promise, she shaved the hair below her head. Let us tell you that after the bail, Raj has not appeared anywhere outside nor is he seen active on social media. Shilpa is currently spending time with her family as well and is also taking good care of her entire family. Talking about Shilpa Shetty’s work front, she was recently seen in Hungama 2. In which Paresh Rawal, Meezaan Jaffrey appeared in the lead role with him. The film was released on Disney Plus Hotstar. However, the film flopped.