Bollywood actor Kartik Aaryan is making headlines these days for his film ‘Freddy’. ‘Freddy’ is getting good response from the audience. After ‘Freddy’, the actor is now gearing up for his next films. Meanwhile, Kartik Aaryan has revealed to debut in South films. Along with this, the actor has told in which languages ​​he wants to work in films. 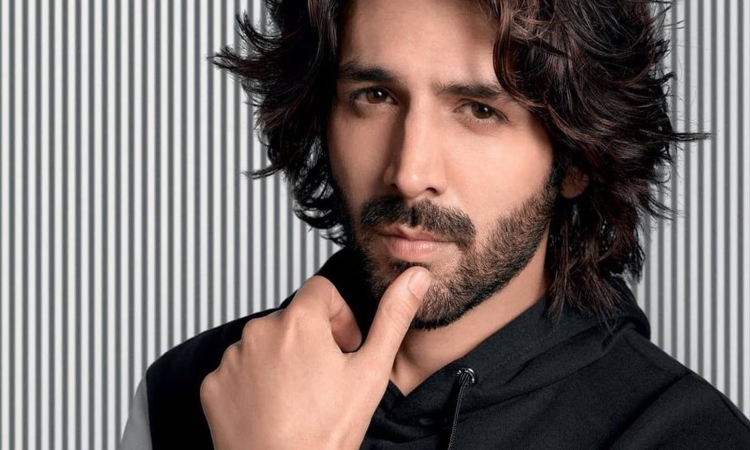 Actually, Kartik Aaryan told during the interview, “I am ready to work in films of any language, but it depends entirely on the script of the film. If I talk about my choice, then I will choose Telugu or Telugu.” I want to act in Tamil films. I want to make filmmakers believe through my acting in films that no one else could have played a better role than me in the film.” 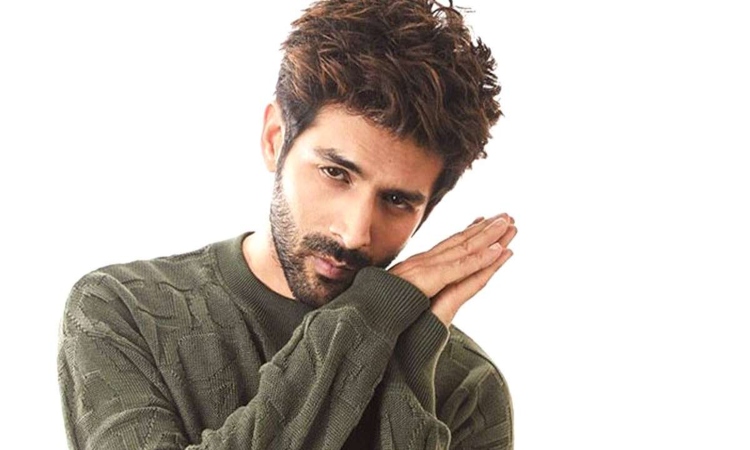 Kartik Aaryan is counted among the top actors of Bollywood. Kartik said that he always wanted to become the number one actor and carve a niche for himself in Bollywood on his own. He wants to be the first choice of filmmakers. Kartik believes that he is reaching the point where he wanted to see himself. In the coming year, people will only see him on screen. 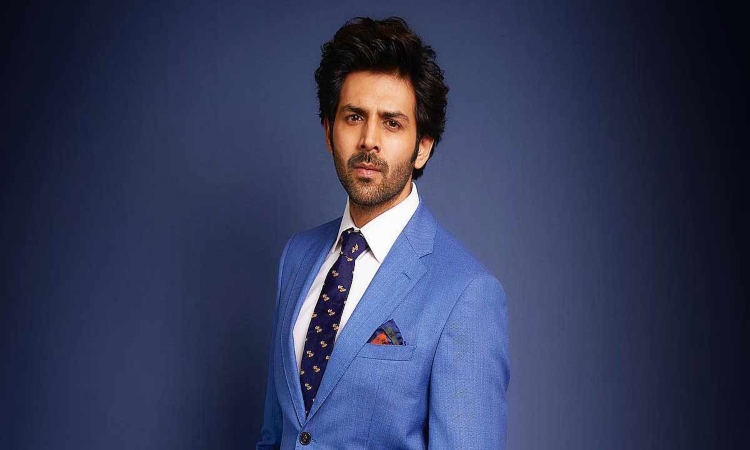 Recently released on OTT, Kartik starrer ‘Freddy’ is showing its good performance. Alaya F played the lead role with him in this film. Talking about the actor’s upcoming films, he will be seen in the films ‘Shehzada’, ‘Satyaprem Ki Katha’, ‘Aashiqui 3’ and ‘Captain India’. Kriti Sanon, Paresh Rawal, Manisha Koirala, Ronit Roy and Sachin Khedekar will be seen playing lead roles along with Kartik in the Shehzada film. Talking about the director of this film, it is Rohit Dhawan.