Actor Akshay Kumar makes sure for fans to watch his films without hesitation.His recent film Rakshabandhan got U-certificate which can be seen by any age group. The film directed by Anand L. Rai will be released on August 11th. Akshay Kumar said in an interview that he would like to try different types of projects. He wants,family audience to also enjoy the film as well. 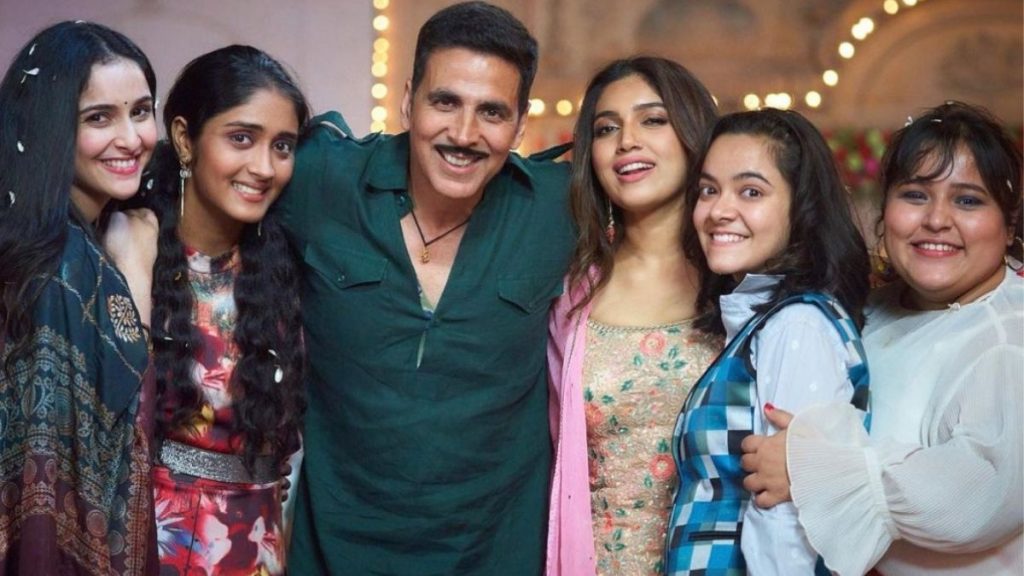 Akshay Kumar told PTI, “I want to work on different types of content. I don’t want to take pictures. I just want my film to be accessible to all audiences and families.” “I hope you enjoy watching it too. I don’t want to participate in useless films. Whether it’s a social drama or a psychological drama,I want my family to watch it without hesitation. This film will be able to entertain the family audience. 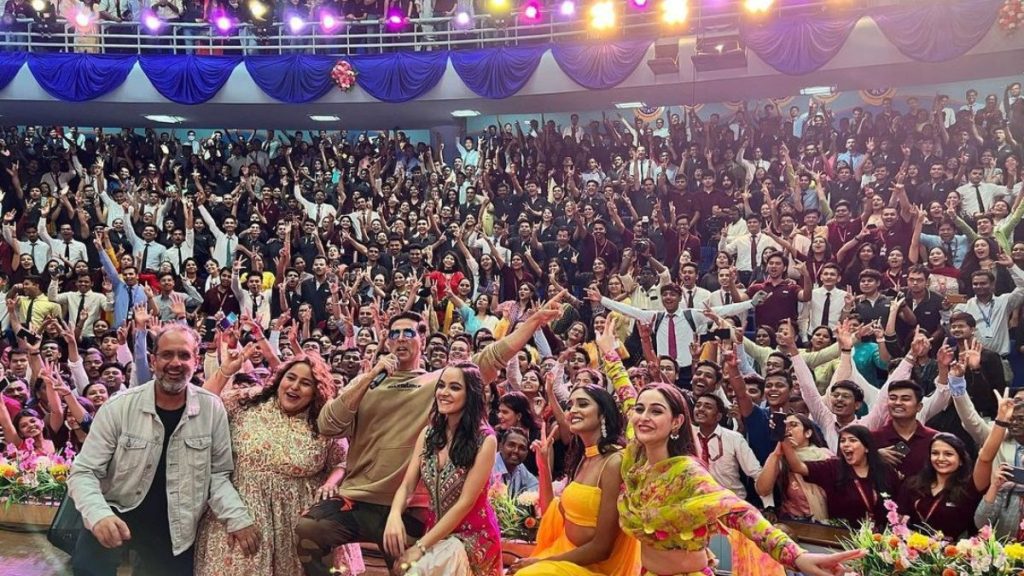 Speaking of Akshay Kumar’s Rakshabandhan, the film received a U-certificate from the Central Board of Film Certification a few days ago. Anand L Rai expressed his joy at this and told the Hindustan Times that for me it was like a personal victory. I make family entertainment films. With this in mind, we also created Tanu Weds Manu (2011) and Tanu Weds Manu Returns (2015) But I got a UA certificate for both. 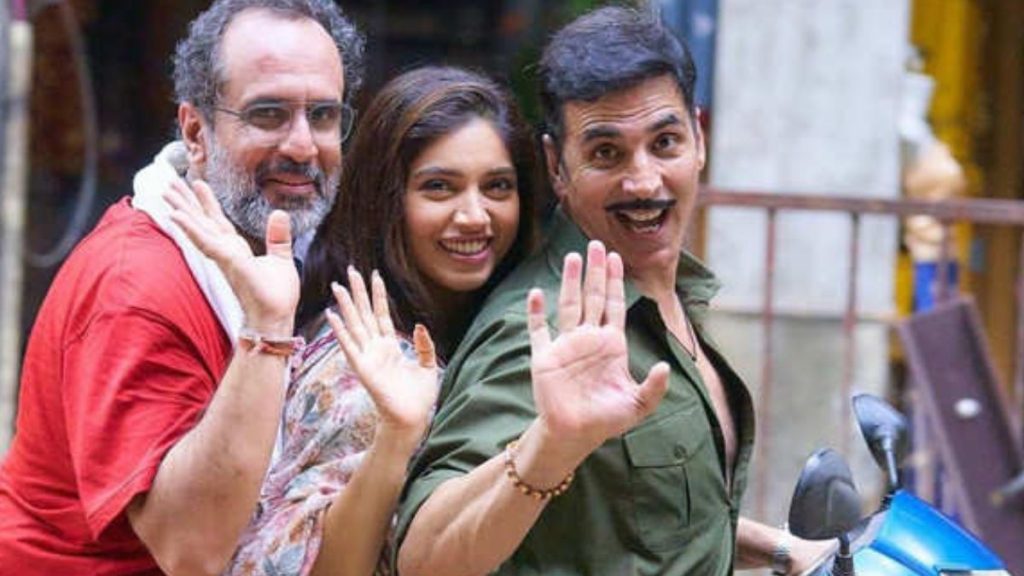 Apart from Akshay Kumar, the film also stars Bhumi Pednekar. Rakshabandhan was written by Himanshu Sharma and Kanika Dhillon. The film was produced by Color Yellow Productions, Zee Studios and Alka Hiranandani in collaboration with Cape of Good Films.The film is based on the story of four sisters and a brother. Akshay Kumar owns a candy store and is in responsibility of the marriage of four sisters.