‘Aryabhatta Invented 0 For Her IQ,’ Janhvi Kapoor Gets Mercilessly Trolled After Saying ‘Maths Makes You Retarded’

With each of her films, Bollywood actress, Janhvi Kapoor is proving that she is not just a pretty face. Of late, the stunning actress has taken up some challenging roles to portray on-screen and they have just made her filmography even more interesting. Janhvi is gearing up for the release of her upcoming film Good Luck Jerry. She is actively promoting the movie on various platforms. In one of her recent chats with a leading portal, Janhvi said something which subjected her to trolling. 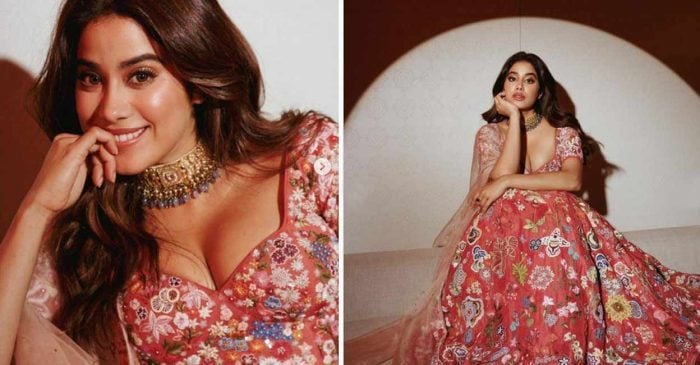 It so happened that on being asked about her favorite subject in school and one subject which she hated the most, Janhvi asserted that Maths makes a person retarded. She quoted, “I don’t understand the point. Aaj tak maine mtlb calculator invent hone ke baad aaj taak maine Algebra ka istemaal kiya hi nahi hai toh itna kyu maine sar toda harr deewar par? Like… what was the point? History and literature, on the other hand… make you a cultured human. Maths just makes you like retarded.” 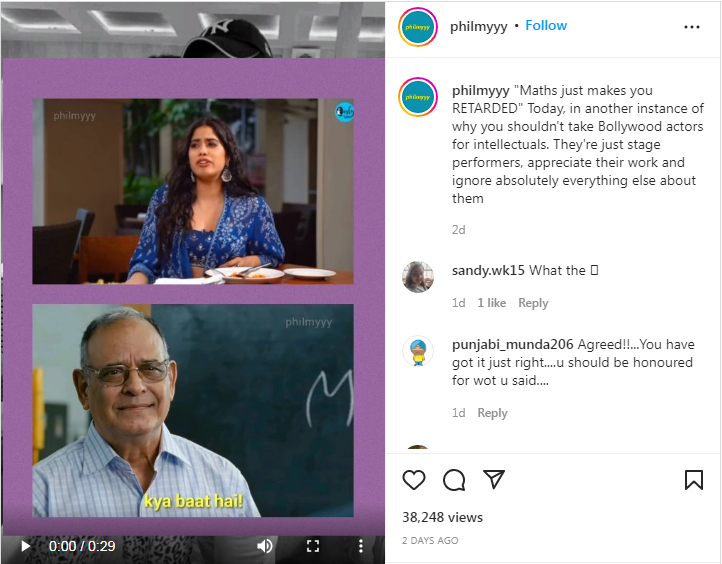 Well, little did she know that her opinion will lead to netizens trolling her brutally. As soon as the video made it to social media, the users started targeting Janhvi. “Aryabhatta is like tmhari IQ check krne ke liye hi zero invent kiya tha,” one of the netizens wrote. Another user said, “Dude if maths made people retarded, we would still be cavemen lol.” “The grapes are sour iykyk,” penned a third user.

Checkout what trollers are saying: 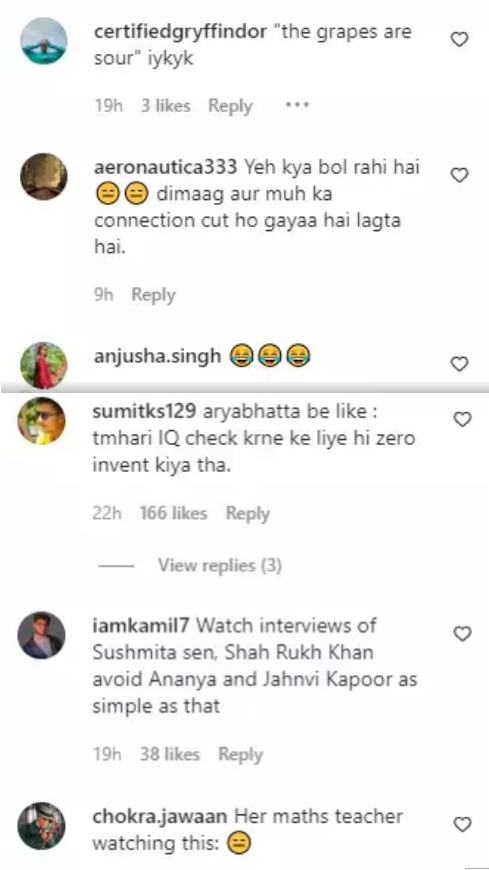 On the work front, Janhvi Kapoor’s next Good Luck Jerry is a crime comedy helmed by Sidharth Sengupta. It is releasing on July 29, 2022. Besides this, Janhvi also has Nitesh Tiwari’s Bawaal alongside Varun Dhawan in the pipeline.