BB16: Name Of 1st and 2nd Runner Up Leaked? See What Is Viral On Twitter!

Bigg Boss 16, the controversial reality show on television, is about to enter its final round in a few weeks. There are currently 7 players left in the show who are attempting to maintain their game, but it is becoming increasingly difficult to stay in the house at this stage of the show. These contestants are physically and emotionally exhausted, but they are doing their best to move forward. At the same time, information about Bigg Boss 16’s runner-up has emerged. 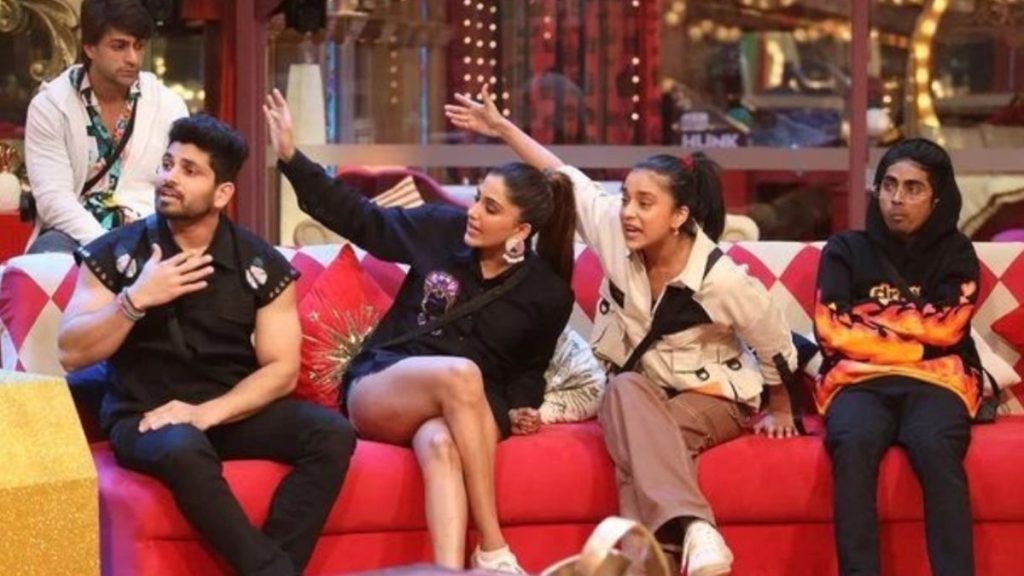 On Twitter, a new Bigg Boss 16-related post is trending. The names of the top three Bigg Boss 16 contestants have been revealed in this post. Fans of the show may be surprised to see the name of the first runner-up because this contestant has been on the show since the beginning and has won the hearts of the audience many times with his game. The show’s viewers believe that this contestant will win.

This contestant was unable to become the winner. 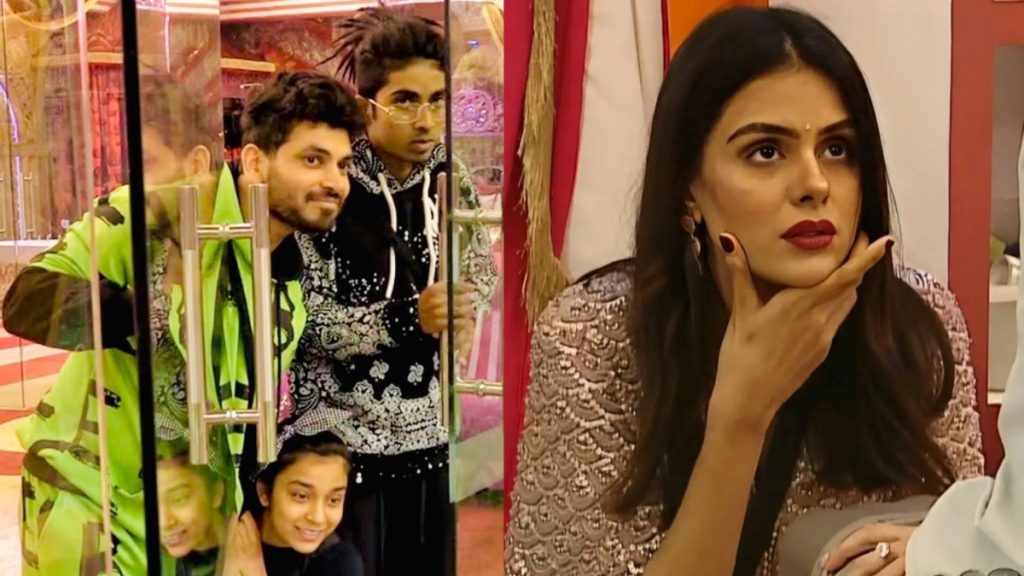 The first runner-up of Bigg Boss 16 is Shiv Thackeray, while the name of MC Stan is written next to the second runner-up. According to this social media post, the winner of the show is Priyanka Chahar Chowdhary. Although no official claim has been made regarding the Bigg Boss 16 winner list that was leaked on Twitter. 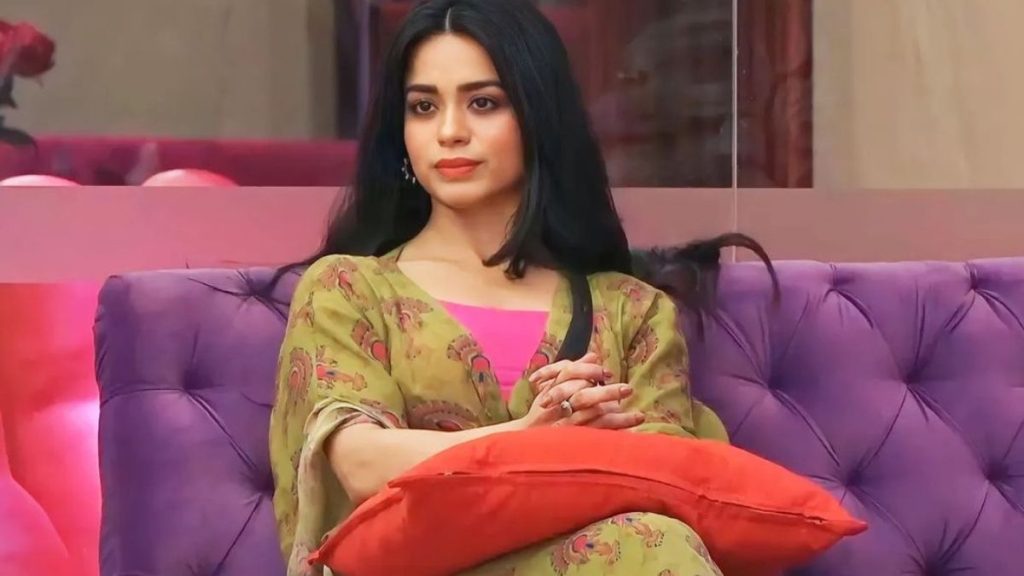 Speaking of Bigg Boss 16, during the most recent elimination, contestant Soundarya Sharma had to be evicted from the house. The actress was eliminated not by popular vote, but by the votes of the housemates. Bigg Boss 16 is now down to Tina Dutta, Shaleen Bhanot, Sumbul Touqueer, Priyanka Chahar Chowdhary, Archana Gautam, Shiv Thackeray, and SC Stan.