Bollywood actress Bipasha Basu is enjoying her pregnancy phase these days. Recently, she announced her pregnancy with her husband Karan Singh Grover on her official social media, after which the actress often shares her pictures, videos etc. Her baby shower ceremony was held at the actress’s house, which was completed with Bengali rituals, pictures of which she shared on her social media handle. 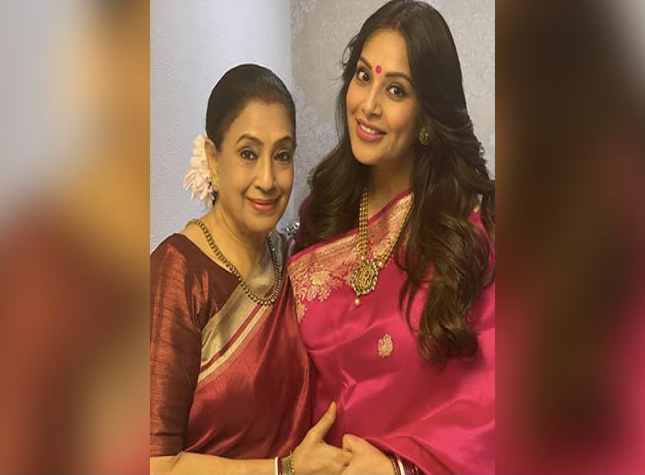 Bipasha Basu has shared many pictures from her baby shower function, in which she is seen in a pink Banarasi saree. Also, the actress is wearing gold jewelry to complete her look. Bipasha Basu is looking very beautiful in this traditional look. The pregnancy glow on her face is making her even more attractive. 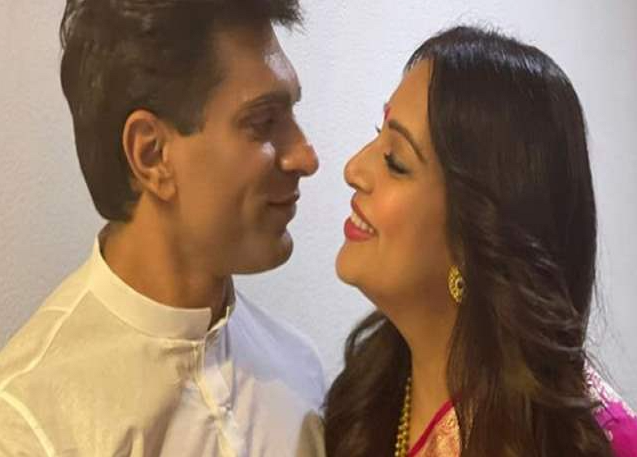 Since these pictures got viral on internet, the fans are seen lavishing love on Bipasha’s pictures. A fan gave his response and wrote – “You are very beautiful”. While the other wrote – “You deserve all the happiness in the world, looking very beautiful! God bless you, Karan and your child”. The rest of the fans are also seen showering their love in the same way.