Bollywood Superstar Ranveer Singh Has been Appointed As The NBA’s Brand Ambassador For India. 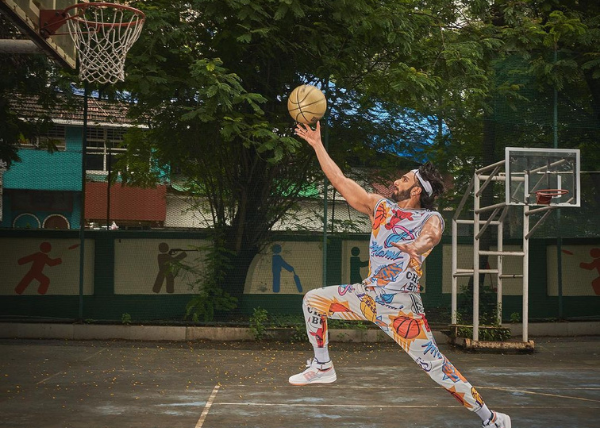 During the NBA’s 75th Anniversary Season in 2021-22, Singh will work with the league to help raise the league’s profile in India. He will take part in several league initiatives during the season, which will be documented on NBA India’s and his own social media channels.

“I have loved basketball and the NBA since my childhood and have always been fascinated with its influence on popular culture, including music, fashion and entertainment,” said Singh.

Ranveer Singh will travel to Cleveland for NBA All-Star 2022, where he will post behind-the-scenes social media material and meet NBA players and legends. Singh previously attended the NBA All-Star Game in Toronto in 2016, when he sat courtside.

“Ranveer is an ideal ambassador to headline the launch of NBA Style, our new Instagram handle that explores the intersection of basketball and culture,” said NBA Asia Executive Vice President and Managing Director Scott Levy. 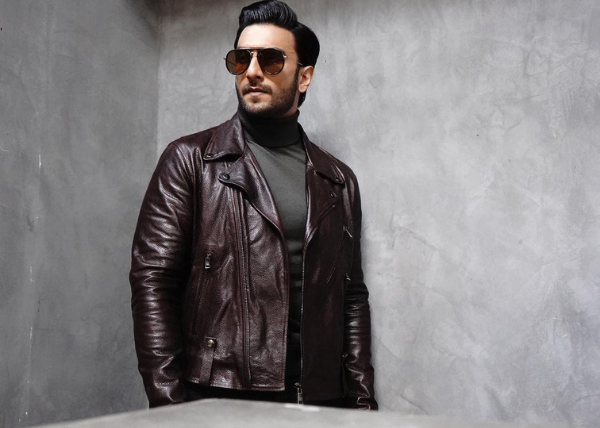 We are thrilled to welcome @RanveerOfficial as the NBA Brand Ambassador for India ahead of #NBA75, our 75th Anniversary Season. We are excited to have him on board and together grow the sport of basketball and the culture around it! @NBAIndia pic.twitter.com/j85PJbX8RA

On the work front, Singh has film releases coming up including “Sooryavanshi,” “83,” “Jayeshbhai Jordaar” and “Cirkus.”