TV actors Dheeraj Dhoopar and Vinny Arora have shared the good news post with fans. K.Their house filled with joy as Dheeraj and Vinnie become parents of a baby boy. They shared a post on social media announcing the arrival of baby. As soon he shared the post, The comments became filled with congratulations not only by the fans, but also by the stars and friends of the Tv industry. Now,Their posts have gone viral on social media. 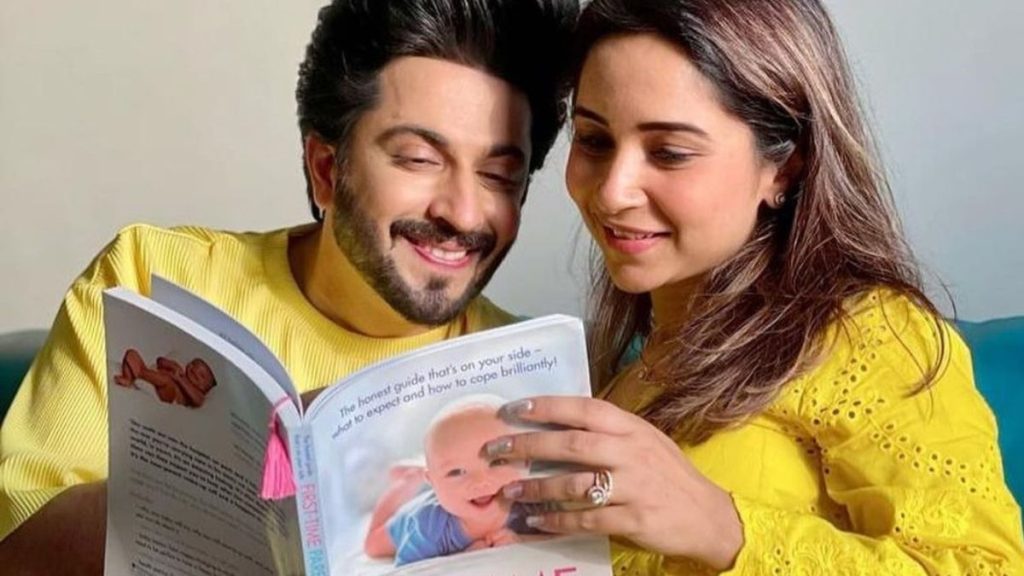 The actor expressed his joy by sharing a post on Instagram. Dheeraj posted two photos , the first one is baby card on which it is written: “we are filled with joy and very happy to announce the birth of our son”.Along with this, the date is also mentioned on the card which is 10-08-2022 and below date the actor wrote: Proud parents, Dheeraj Dhoopar and Vinny Arora . At the same time, In the second photo,Dheeraj and vinny can be seen.The photo is of their maternity shoot. The caption also reads: its a boy with heart emoji. 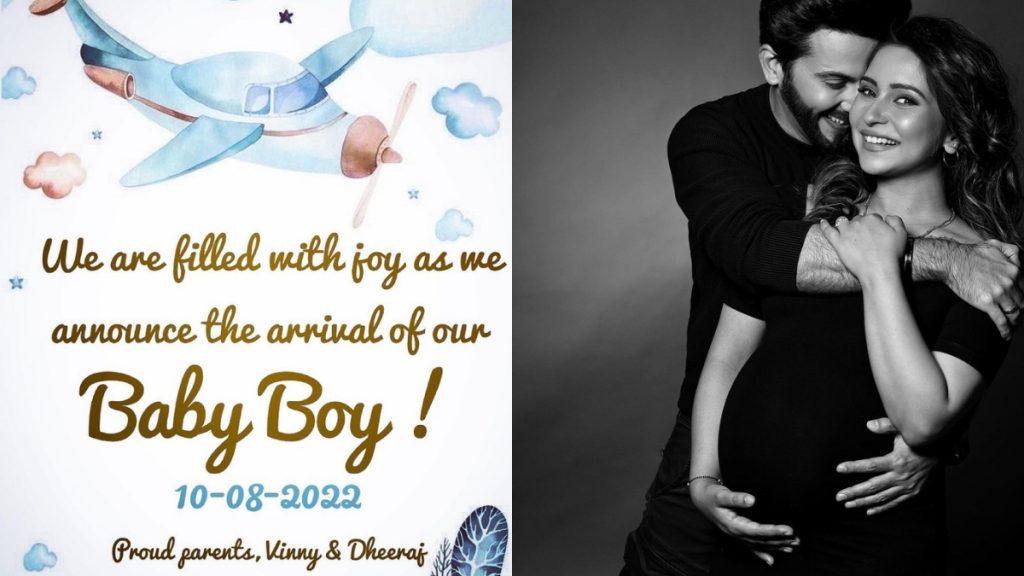 Many people including Tv stars have congratulated the couple on social media by commenting on their posts, including Kanika Mann, Riddhima Pandit, Tina Datta, Amit Khanna, Dishank Arora, Vikas, Supriya Shukla, Ada Khan and Rizwan. Along with them, fans poured a lot of love on his posts. 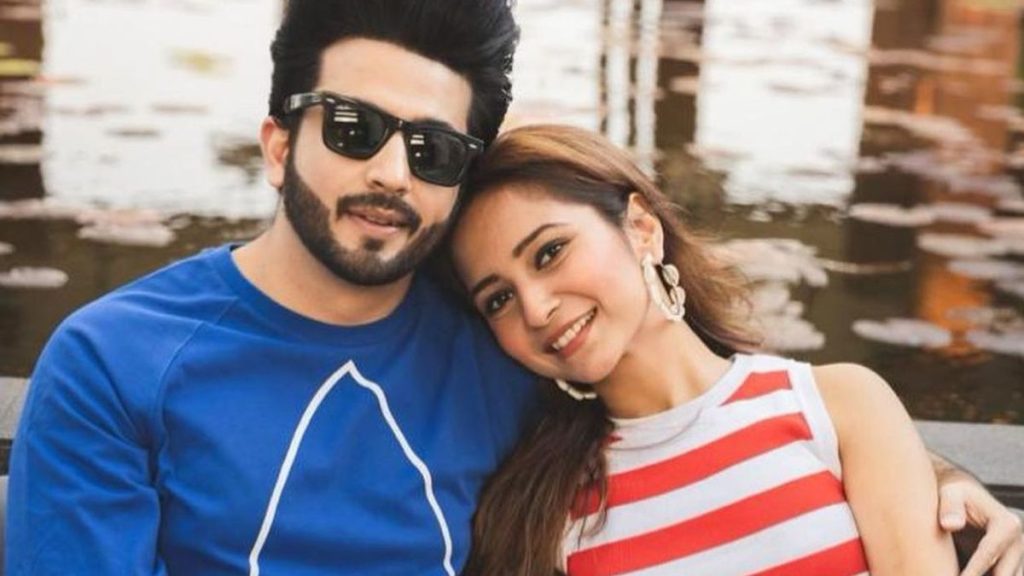 let us tell you that vinny and Dheeraj met at the set of the show “Mata pita ke charano me swarg”.From there their friendship grows and after several years of dating, They got married in 2016. The couple announced their pregnancy on 2 April, 2022 and today, after six years of marriage, they become parents of a son.