Esha Gupta Opens Up On Getting Trolled For Her Bold Pictures, Says ‘Why Not Ask Men To Cover Up’

Actress Esha Gupta of Jannat 2 fame is one of the hottest and fittest beauties of the Bollywood industry. We have seen her weaving magic on-screen with her portrayal of different and amazing characters. Esha is nowadays showcasing her acting skills in web shows. She is exploring the OTT platform more than the big screen like many other actors. The actress undoubtedly knows how to grab the eyeballs of the fans and she keeps doing that by sharing her latest pictures on the picture-sharing app, Instagram. Her fans admire her beauty a lot but at times, the sultry pictures of the actress do raise many eyebrows. Esha is often slut-shamed for her posts on social media. 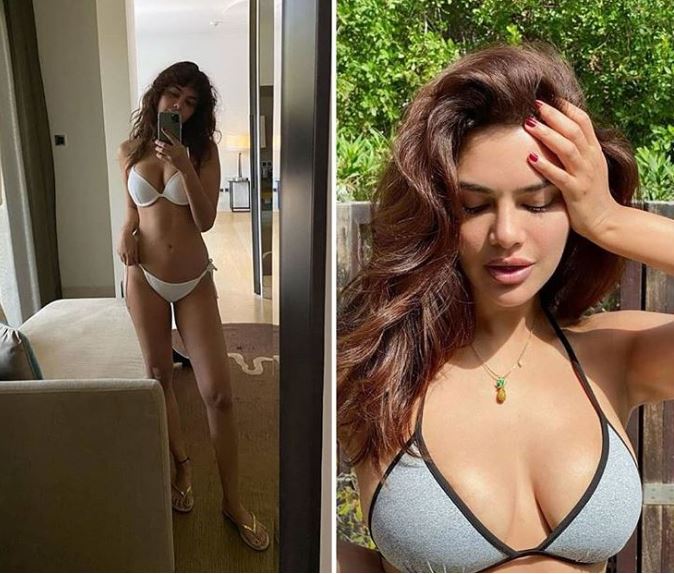 Recently, the actress opened up on the same and shared her views about it. She has said that she has matured to a level that she doesn’t react to trolls anymore.

“It’s gender bias. So many male actors out there are putting up shirtless pictures. Why not ask them to cover up? People look at them and go, ‘Waah bhai, kya body hai!’” Gupta told a leading daily. She expressed her disgust over people who think that women are responsible for promoting rape with their outfit choices: “It’s their mentality that has to be blamed. A woman’s clothes making people think about rape is problematic.”

The One Day: Justice Delivered actress shared that a few years back she used to get affected by all the bashing on social media but now she has learnt to ignore them. Esha said, “I’ve become matured to the level where I don’t react anymore. I also understand that people will point fingers no matter what you do. Once I remember putting up a picture in a saree and somebody writing, ‘Aaj poore kapdon mein photo daala hai!’ When I post a picture with makeup on, people call me ‘plastic beauty’. And when I post a picture without it, they call me ugly and say that I need to put on makeup.” 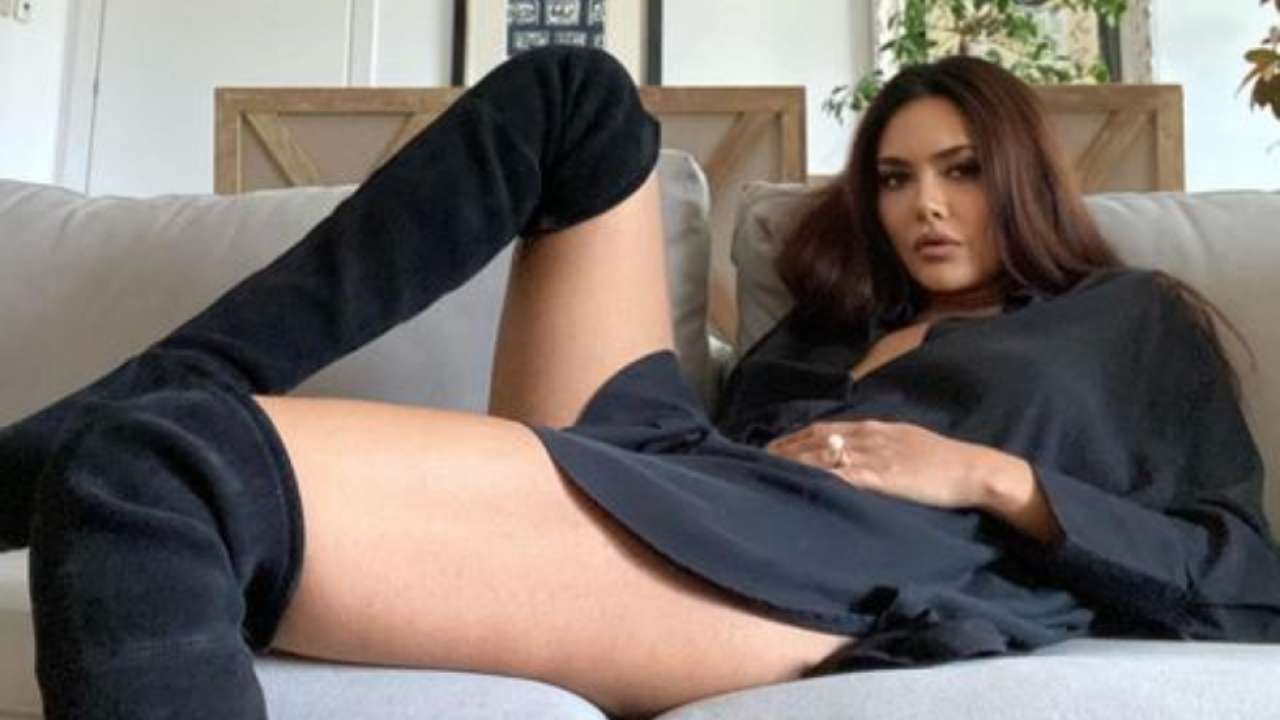 She further elaborated, “There are many who don’t like girls who’re upfront. They like cutesy girls. But people know that I’m strong and if someone slaps me, I’m going to slap them twice,” she says, adding, “This isn’t just limited to our country. It happens everywhere else in the world despite conversations going on about gender inequality and sexism. I wish we become more progressive in our thoughts.”

Esha Gupta was most recently trolled for posting half-naked pictures of herself while sunbathing on a balcony.

On the professional front, Esha was last seen in the MX player web series Naqaab alongside Gautam Rode and Mallika Sherawat. She is gearing up for the release of her next web series Aashram chapter 3 along with Bobby Deol.