Shenaz Treasurywala, who shot to fame after appearing in a brief role alongside Shahid Kapoor and Amrita Rao in Ishq Vishk has recently revealed that she has been diagnosed with Prosopagnosia, commonly known as face blindness. 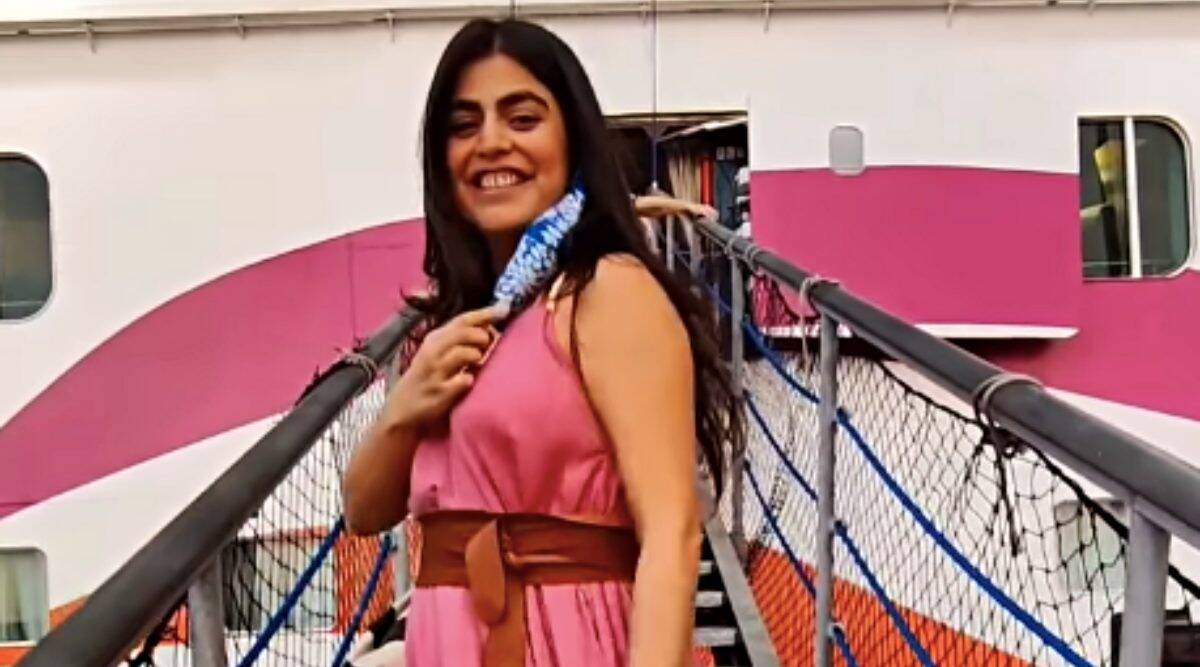 The actress turned travel blogger took to her Instagram stories to share about her sufferings. Talking about the cognitive disorder in which a person is unable to recognize faces, Shenaz said that she used to feel ashamed for remembering people by their voices instead of their faces. Furthermore, she shared a screenshot of the signs and symptoms of the disease and identified herself with each one of them. 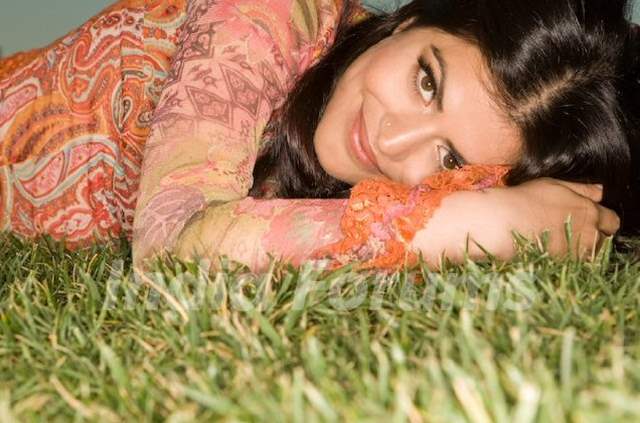 Beginning with the first indication, Shenaz shared, “You have failed to recognize a close friend or family member, especially when you weren’t expecting to see them. She then wrote, “Yes, that is me. Takes me a minute to register who the person is. Sometimes even a close friend I haven’t seen in a while.”

“You have difficulty recognising neighbours, friends, coworkers, clients, schoolmates. People you know expect you to recognise them. Failing to recognize someone might make you seem aloof. Many sufferers report losing friends and offending coworkers because they have failed to recognise them. This is me. And I thought I was just dumb,” Shenaz penned.

“So you confuse characters in movies or on television more so than other people? Yes, I do. I can’t tell the difference if two characters have the same height and build and hairstyle,” she added.

“So now please understand that this is a real disorder and not me being aloof or snobbish.” She called it a “real brain issue,” Treasurywala concluded.

Shenaz forayed into acting with 2001 Telugu film Eduruleni Manishi. In 2003, she became a popular face with Ishq Vishk. Besides that, Shenaz has appeared in movies such as Umar, Aagey Se Right, Radio, Luv Ka The End, and Delhi Belly.