Jr NTR Wrote A Special Post After The Success Of ‘RRR’, Thanking Co-Stars Including SS Rajamouli; Read On Here!!!

Jr NTR and Ram Charan starrer RRR has been maintaining its hold at the box office ever since its release. The film has collected around Rs 500 crore worldwide till the fourth day. Now actor Jr NTR has shared a lengthy post on social media thanking RRR director SS Rajamouli for making the film.

He wrote in the post, “Thank you Jakkana (Rajamouli) for inspiring me to do my best. You really brought out my best performance and made me feel as versatile as water. You have made me grow as an actor.I found it very easy to fit into my character and all his life parts. Ram Charan My brother, I can’t imagine acting in RRR without you… Couldn’t have done any more justice to the role of Alluri Sitarama Raju. Not only RRR but Bhima would have been incomplete without you.” 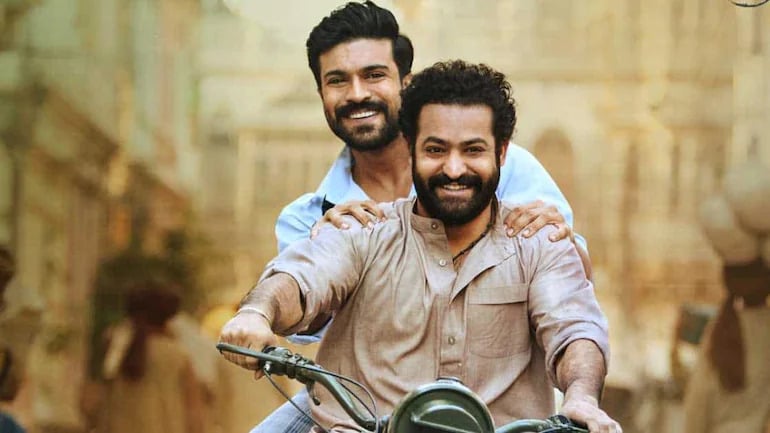 At the same time, expressing gratitude for working with Bollywood actor Ajay Devgn, he further wrote, It is an honor to work with the legendary Ajay sir and I will always cherish this memory. Alia, you are an acting powerhouse and you have added incredible strength to the film with your presence. Olivia, Alison Doody and Ray Stevenson Welcome to Indian Cinema. I will always cherish our memories together. 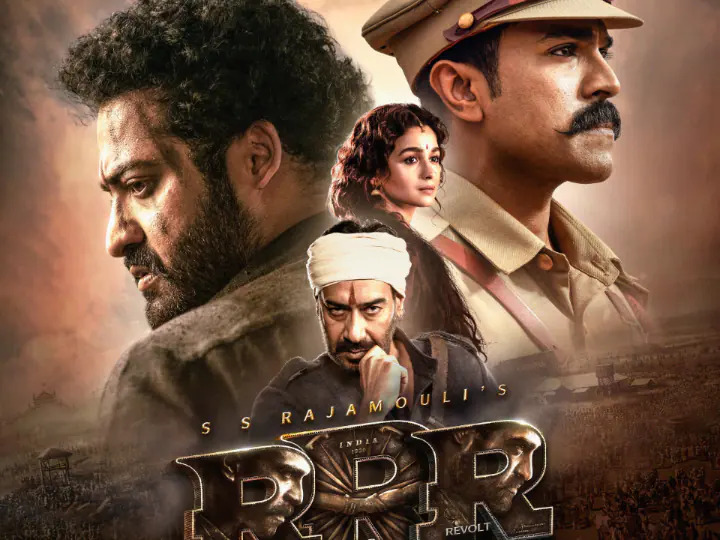 The actor thanked the media and wrote, “Thank you for joining our journey to make RRR the biggest action drama film not only in India but in the world.” Along with this, he has also thanked veteran scriptwriter Vijayendra Prasad, producer DVV Danayya, crew team. Entertainment promise Last but not least, I would like to thank my fans from the bottom of my heart. Your unconditional love and support inspired me to give my best even in the most challenging times of COVID-19. I promise to entertain you all with many more films. 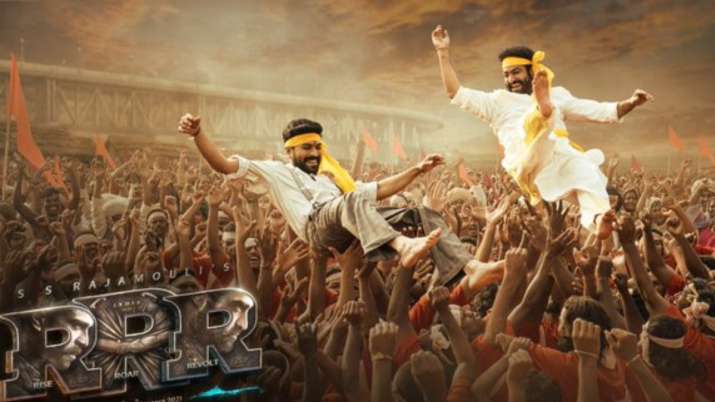