Bollywood stars Malaika Arora and Arjun Kapoor’s relationship is no secret. Although the two actors have been dating each other for a long time, it is now known that Malaika is pregnant. It has been heard that she is expecting her first child with Arjun Kapoor. This came as a big surprise.

There is no official confirmation of it yet. A report claimed that Malaika Arora and Arjun Kapoor are expecting their first child together. The entertainment portal claimed that the duo visited London in October this year when they reportedly announced their pregnancy to closed ones. 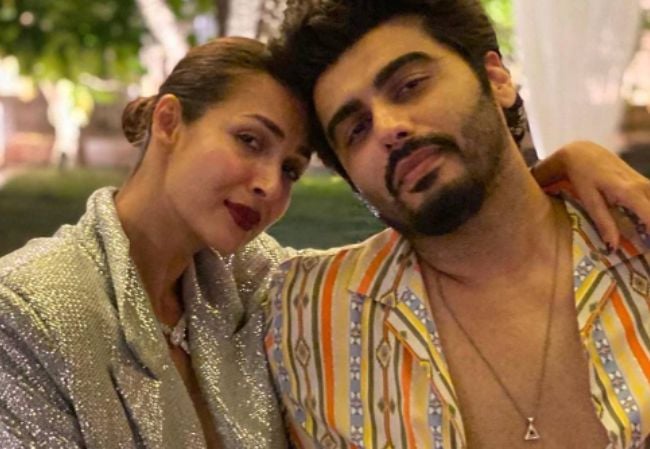 Talking about Malaika and Arjun, the two have been spotted together at several events. They never shy away from expressing their love publicly. However, during his appearance on Koffee With Karan 7 earlier this year, Arjun revealed that he and Malaika are not thinking of marriage as of now.

He said, “I wanted to focus on my career. I would like to see where I am going. I am a very realistic person, it is not like I need to hide anything. I am not sitting here and being coy. I would really like to be, professionally, a little more stable. And I am not talking financially, I am talking about emotionally. I would like to do work that makes me happy. Because if I am happy, I can make my partner happy. And I feel a lot of my happiness comes from my work.” 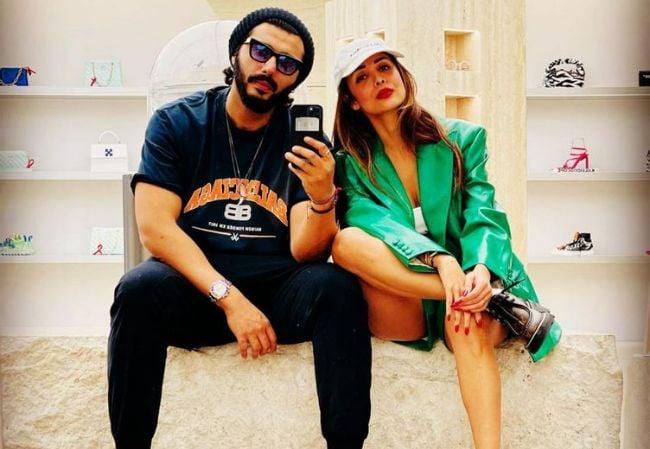 Malaika Arora was earlier married to Arbaaz Khan. The two tied the knot in 1998. After 18 years of marriage, they split in March 2016. They co-parent their son Arhaan Khan. On the other hand, Arbaaz Khan is dating Italian model Giorgia Andriani.