Malaika Arora has wished Arjun Kapoor a happy tenth anniversary in the film industry. The duo is quite active on social media and frequently expresses their love for one another. Netizens drool over each other’s photos and postings, and they keep coming back for more.

Malaika gave her Instagram fans yet another peek of her love and affection for Arjun a few moments ago when she posted his video and wished him well on his special day. 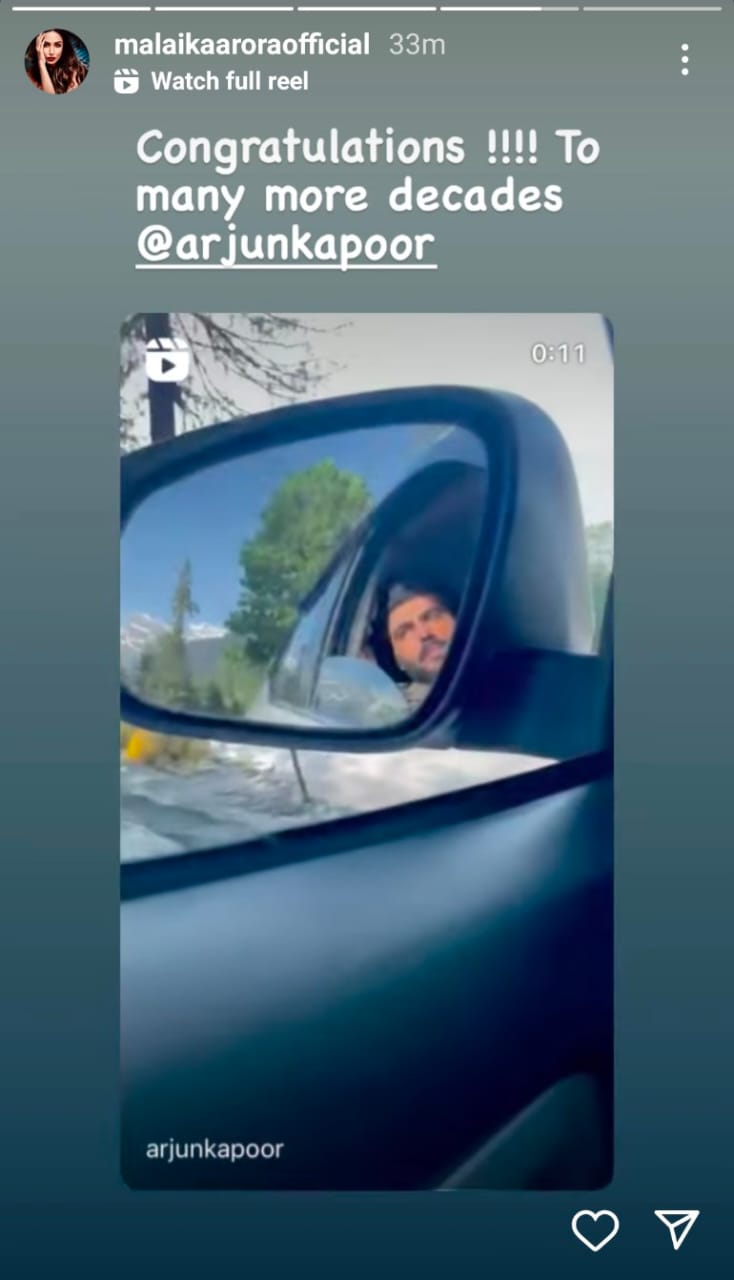 Malaika recently used Instagram’s story function to share a video that Arjun Kapoor had published earlier today. He can be seen recording himself on his phone while sitting in the passenger seat of a moving automobile in the footage.

He included the title track from his debut film, Ishaqzaade, which was released on May 11th, 2012. Sharing this snippet on her Instagram stories, Malaika wrote, “Congratulations !!!! To many more decades @arjunkapoor” 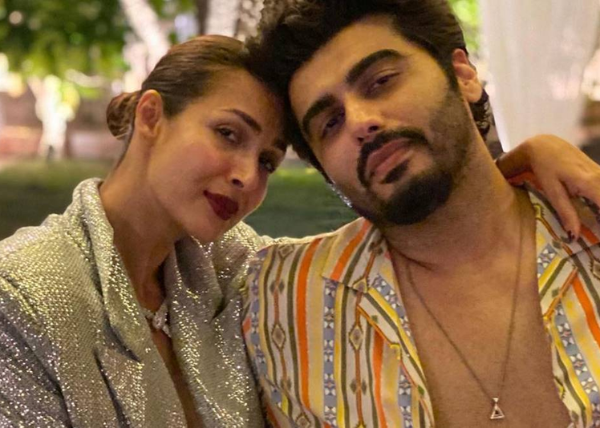 Malaika was injured in a car accident last month. She is, nevertheless, on her way to recovery. Malaika expressed her thanks through her social media account. She also expressed gratitude to her physicians for their care.  “A big heartfelt thank you to each and every one of you for being there and making sure I come out of this with renewed vigour. I’m now on my road to recovery and I assure you, I’m a fighter and I’ll be back before you know it!” Malaika had expressed.

Arjun made his Bollywood debut in 2012 with the film Ishaqzaade. In the Habib Faisal directed film, he had screen time with Parineeti Chopra. The narrative revolved around two star-crossed lovers, Parma Chauhan (Arjun) and Zoya Qureshi (Parineeti), whose families are political enemies. The premise of the film revolves around their transformation from foes to lovers and their escape from their families’ clutches. 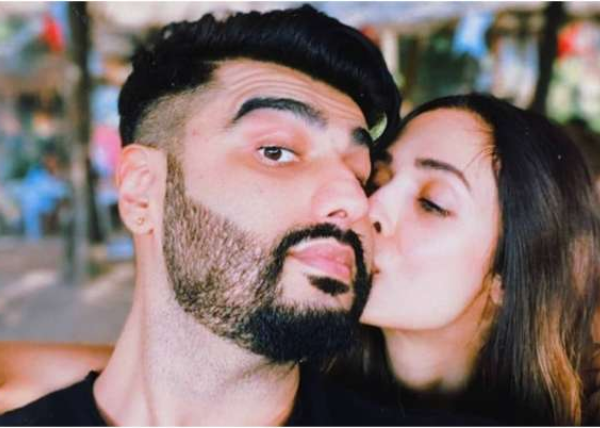 Meanwhile, Arjun Kapoor has a number of exciting projects in the works. He will star with John Abraham, Disha Patani, and Tara Sutaria in Mohit Suri’s Ek Villain Returns. Aside from that, he’s working on The Ladykiller with Bhumi Pednekar and Aasmaan Bhardwaj’s Kuttey.