Nick Jonas Is Battling This Disease Since The Age Of 13 Years, Singer Himself Shared About It!!

Diabetes is a disease that can affect anyone. At present, this disease is fast catching not only old people but also young people. Not only common people but also celebs are suffering from this disease. One of them is Priyanka Chopra’s husband and famous American singer Nick Jonas. Nick has been battling this disease for a long time. He has already disclosed this. In one of his posts, he informed that he was diagnosed with diabetes at the age of 13.

Watch The Video Of Nick Jonas Talking About His Disease Here!! 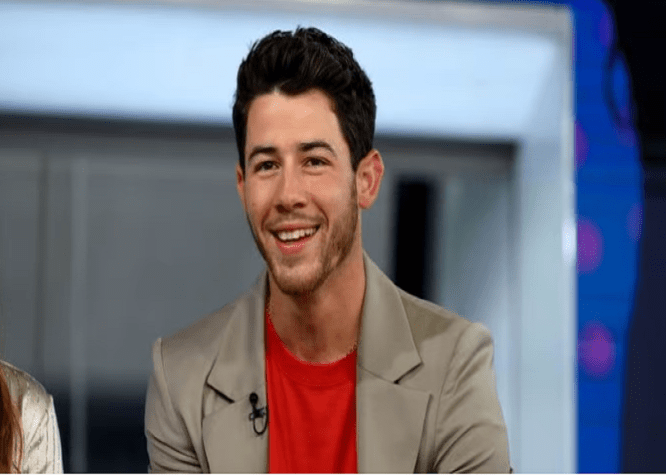 Meanwhile, on World Diabetes Day i.e. 14 November, he shared information related to diabetes to make people aware. He has told about the symptoms related to this disease from his official Insta account. According to him, type 1 diabetes starts showing signs earlier. In this post, Nick has shared a video explaining four symptoms. 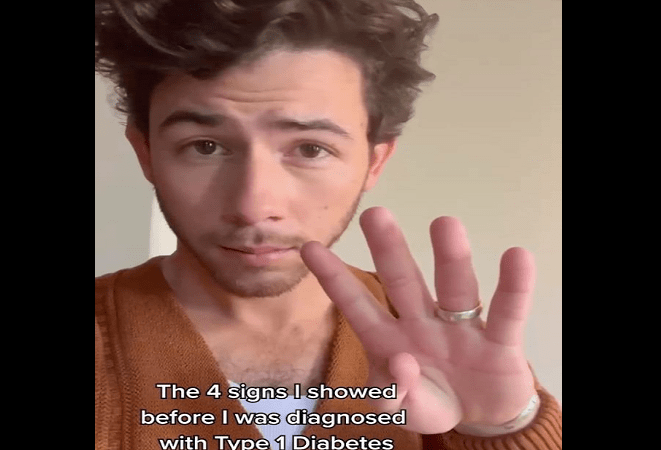 In the video, he has told that in the early stages, symptoms like weight loss, excessive thirst, frequent urination, and irritability are seen. In this post, he has also told that this information has been shared on his behalf to make people aware. Let us tell you that this is not the first time that Nick has spoken openly about his illness. Even before this, he has spoken about this many times. He has also praised his wife Priyanka during a program. While praising Priyanka, he told that she is helping him a lot in dealing with this disease. Let us tell you last week Priyanka returned back after her trip to India to join her daughter and husband who were alone.