American media personality Paris Hilton surprised fans on Tuesday. She revealed that she and her husband Carter Reum welcomed a baby boy via surrogacy. Paris confirmed in a new interview that the baby was born via a surrogate. 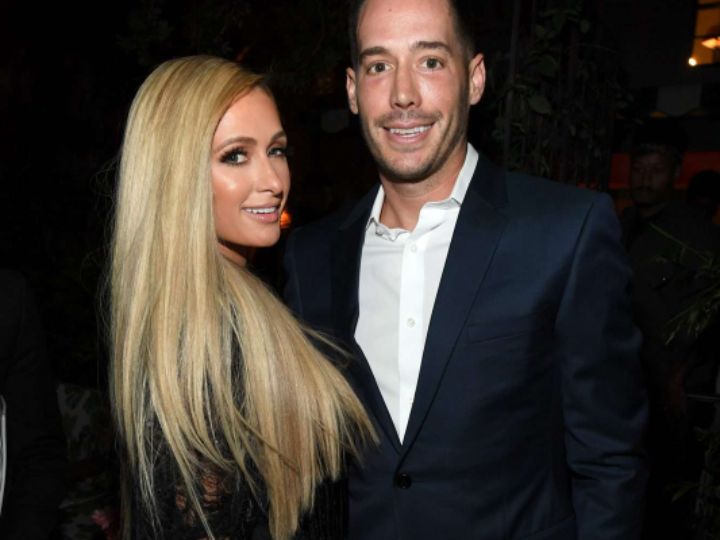 The reality TV personality as well as socialite announced their baby news on Instagram. Paris shared the first photo of her son, showing the new mom holding the baby. She captioned it, “You are already loved beyond words.”

Celebrities congratulated them. Singer Demi Lovato wrote, “Congratulations sis!!!!” Model Heidi Klum commented, “I am sooooooo happy for you. Sending lots and lots of love.” Kim Kardashian shared her love for them too. 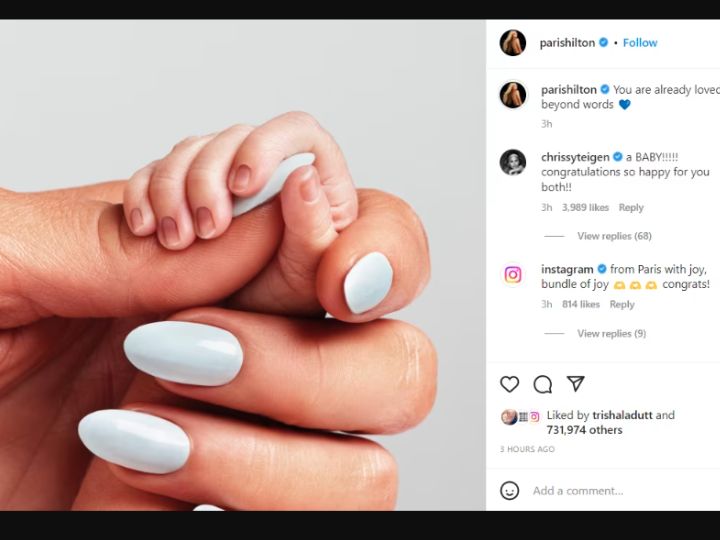 Paris Hilton did an engagement ceremony with Carter Reum in February 2021. After dating for over a year, the US-based author and entrepreneur proposed to Paris on her 40th birthday. The couple married in November 2021 in an extravagant three-day ceremony.

On Tuesday, Paris announced that she and Reum welcomed their son via surrogate. She said that being a mother has always been her dream. She is happy that Carter and she found each other. They are happy to start their family together. Their hearts are bursting with love for their baby boy.