Pavvitra Punia is a versatile actress who has tried her hand at a variety of roles throughout her career. She has appeared in television shows such as Naagin, Balveer Returns, and Aladin – Naam Toh Suna Hoga. Pavvitra was most recently seen on Bigg Boss 14 when she met Eijaz Khan and fell in love with him. Since then, the couple has been open about their relationship and the type of closeness they have. On social media, the pair frequently posts photos and videos from their travels. 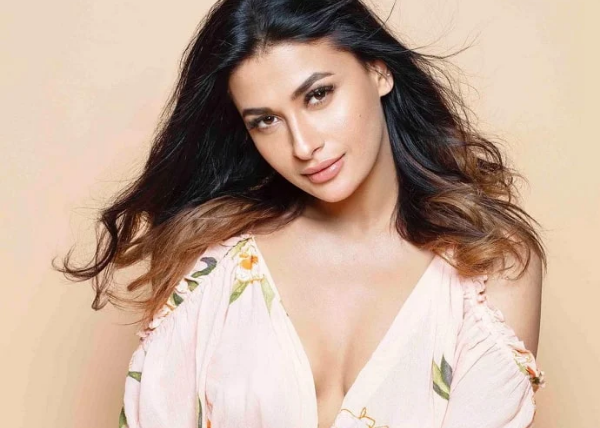 Pavvitra is going to play another fictitious character in a new drama called Naagmani, according to ETimes. Apart from Pavvitra, Aditya Redij and Aleya Ghosh will play the key pair in Naagmani. Aleya will portray a naagin in the show, while Pavvitra will portray a witch. Ved Raj is the director and producer of Naagmani. When it comes to Pavvitra and Eijaz’s relationship, the two are still going strong and have big plans for the future. In a recent interview with Pinkvilla, they discussed a variety of issues, including their age difference and religion. 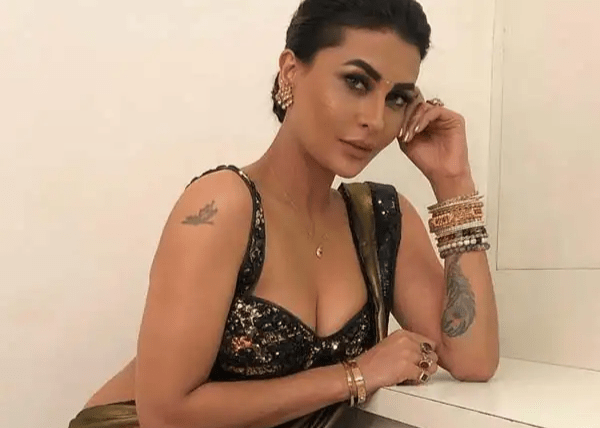 Eijaz expressed his dissatisfaction with the negative comments made about their relationship when asked about it.  “We do, we are normal. We discuss everything. There have been fingers pointed at us because of me being 46 and she is almost 14 years younger than me. Sometimes valid fingers, it’s none of their business. And if they made it their business and they are speaking from a space of care, I could have acknowledged that but most of the time it is nobody’s business. We will figure it out. When it comes to religion people come on our Instagram and leave a comment. Sometimes we do feel bad. But I think that those insults or stupidity is like someone is giving me something and it should not affect me if I am not taking it.” 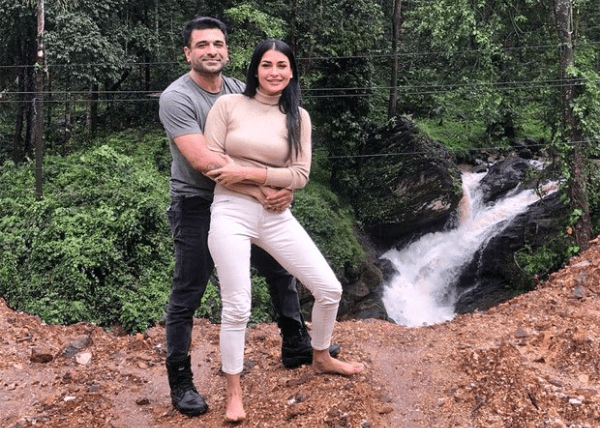 Pavvitra also shared her opinion on this. She said, “In this situation for me it is a win-win situation. I have got a mature man and 14 years elder than me and peaceful. He knows way better and age is not at all issue for us.”