Pooja Bhatt joins the already outstanding cast of Radhika Madan, Sohum Shah, and Shikha Talsania, with Sanaa making the perfect noise on social media. With the inclusion of Pooja Bhatt, the hype for the female-led picture will only rise.

Producer-Director-Writer Sudhanshu Saria says, “Pooja thoroughly fits the bill for this tailormade role in Sanaa. I’m sure the legacy she carries as an actor and as the voice of women will add dimensions to the part she will be seen playing in the film. I’m thrilled that she has boarded this journey with all of us at Four Line Entertainment.” 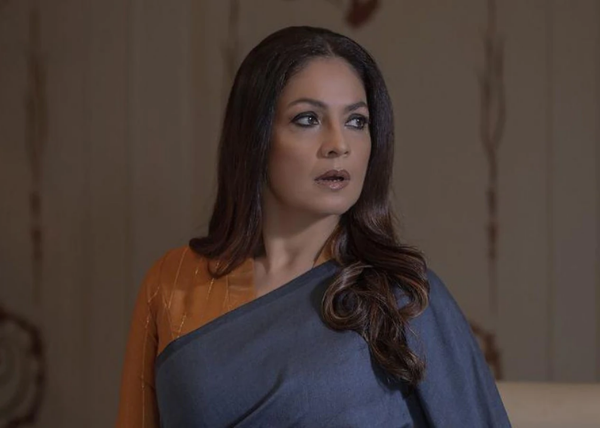 Pooja Bhatt says, “Sanaa is a deeply moving & astonishingly perceptive film that captures society’s judgments around women in a way that is going to jolt a lot of people out of their preconceived notions & comfort zone. I am thrilled & honoured that Sudhanshu made me a part of this truly important film-one that examines the lives of women as we live them and not in a way the world thinks or wishes that we do.” 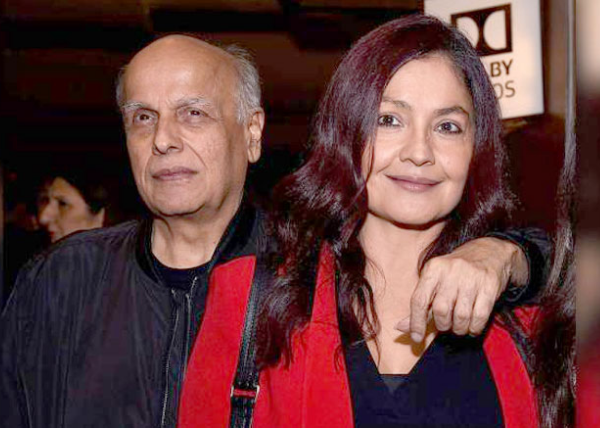 Pooja Bhatt is an Indian film director, actor, voice-over artist, and filmmaker. Several awards have been bestowed to him, including two National Film Awards. She is the daughter of Indian director Mahesh Bhatt and was born into the Bhatt family. In 1989, Bhatt made her debut as a leading lady in Mahesh Bhatt’s television film Daddy. She received the Filmfare Award for Lux New Face of the Year for Best Female Debut for the film.