The 12th season of the stunt-based reality show, “Khatron Ke Khiladi,” which is being hosted by Rohit Shetty, is one of the top-rated shows in the genre of reality, and its engaging content has grabbed the attention of the audience. The contestants of the show are battling spine-chilling stunts and overcoming their fear of surviving till the end. 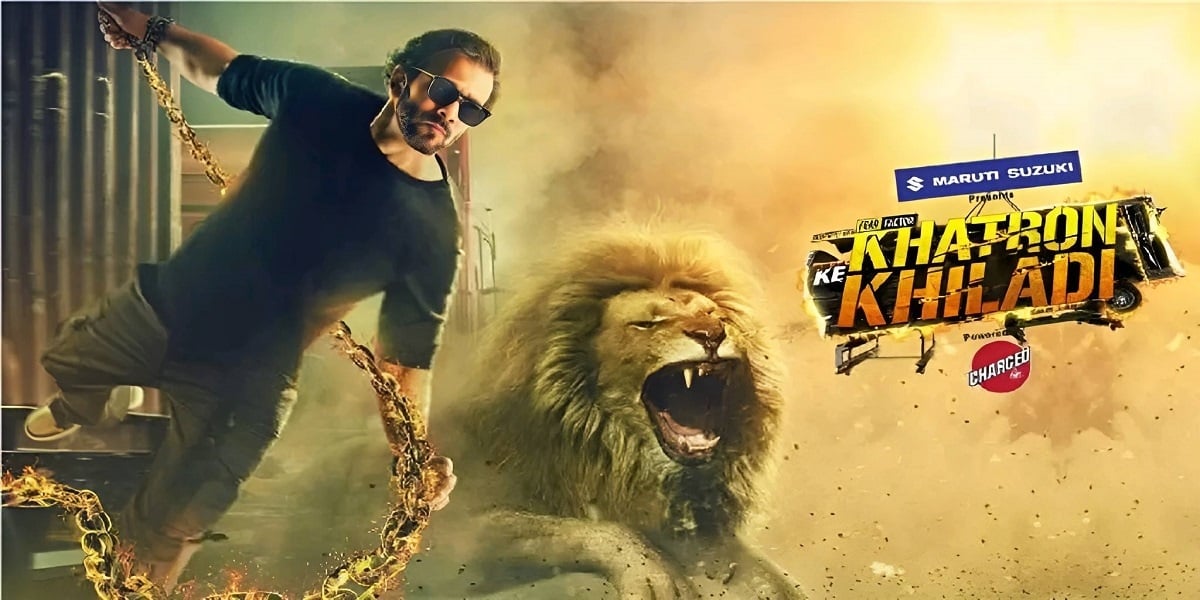 Ever since the show went on air, it has been winning the hearts of all. Celebrities like Rubina Dilaik, Nishant Bhat, Pratik Sehajpal, Kanika Mann, Mohit Malik, Jannat Zubair, Mr. Faisu, and many others who got participated in it, are doing the adventurous stunts with great ease. Currently, there are only ten contestants who are fighting for the trophy, of which four contestants, namely Erika Packard, Aneri Vajani, Pratik Sehajpal, and Shivangi Joshi, have exited the show.

To be noted, two weeks ago, Pratik got evicted from the show after he aborted the elimination task. In this elimination task, Pratik was on the rotator cliff, and after he sat on the rotator cliff, Pratik felt dizzy, and he complained of dizziness. He was in the elimination round along with Kanika Mann and Jannat Zubair. Host Rohit Shetty guides Pratik and assures him to give his best in the task. But, Pratik could not complete the task and he aborted it, due to which he moved towards elimination. 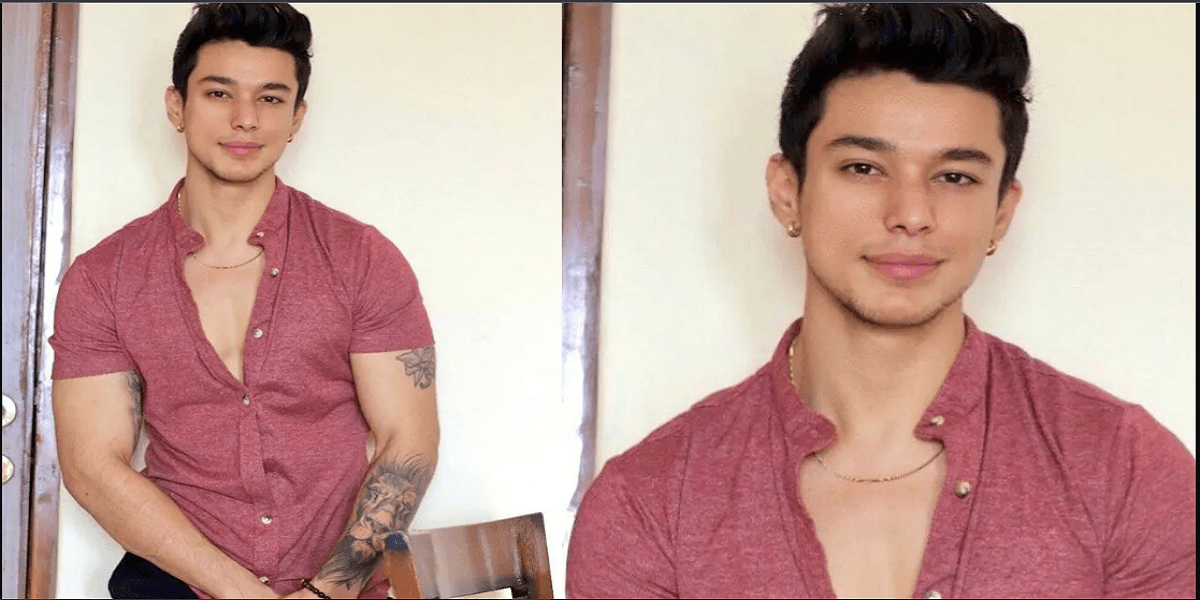 But, as per the latest reports, Pratik is all set to make a comeback and will work hard for the trophy. Well, this information will surely bring a smile to the faces of Pratik’s fans. When Pratik got eliminated from the show, Rohit Shetty looked upset with Pratik’s decision and bid him farewell from the show.

Pratik’s elimination left fans heartbroken, as they felt that his presence in the final task was inappropriate. Speaking of the work front, Pratik earned a lot of fame with his performance in the show “Love School.” He was also seen in “Ace of Space” and then in the OTT version of “Bigg Boss.”