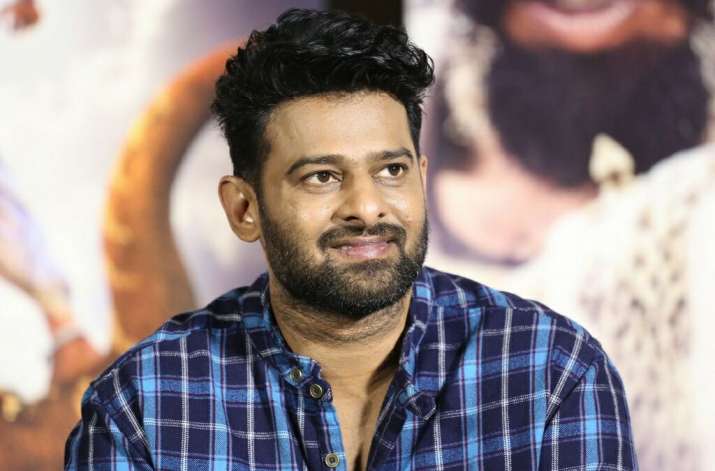 Prabhas said, “We met on the sets of Project K. Dipika asked me if I am shy. I said, initially I am.” He further said, “Only after getting comfortable with people, I start talking to them continuously. Sometimes, I irritate them by cracking jokes as long as they enjoy my company.” Deepika Padukone has recently appeared in the film Gaheriyaan.

Prabhas and Deepika were seen having a lot of fun on the sets of Project K. Prabhas has also been feeding South Indian food to Deepika Padukone many times. 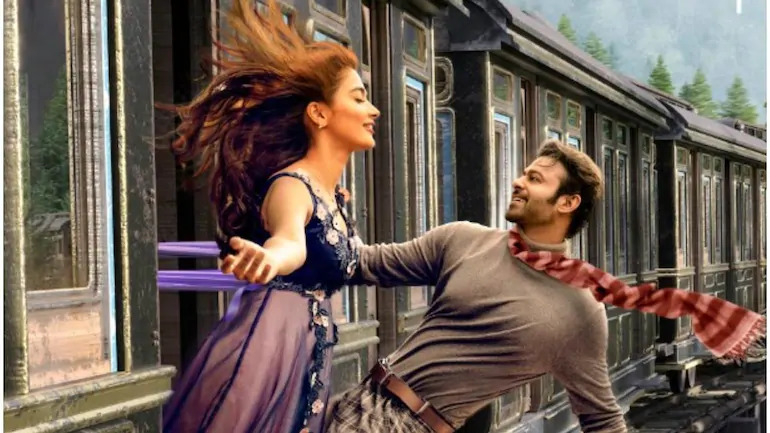 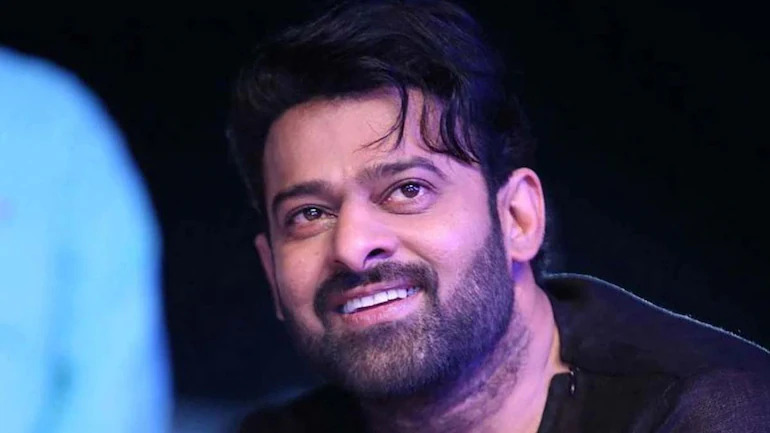