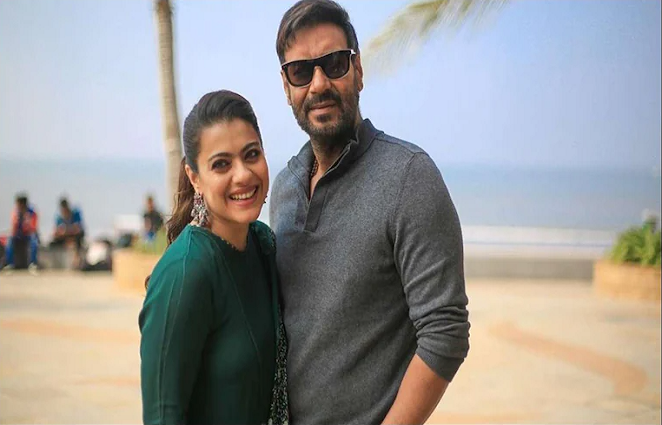 This video is a clip of Kajol and Ajay Devgn in which both are seen in an interview. Ajay Devgn says about wife Kajol, “I am surprised that she is still with me.” Kajol becomes happy hearing this and gives a cute expression. On this post of Ajay Devgn, many fans are wishing this couple a happy wedding anniversary. 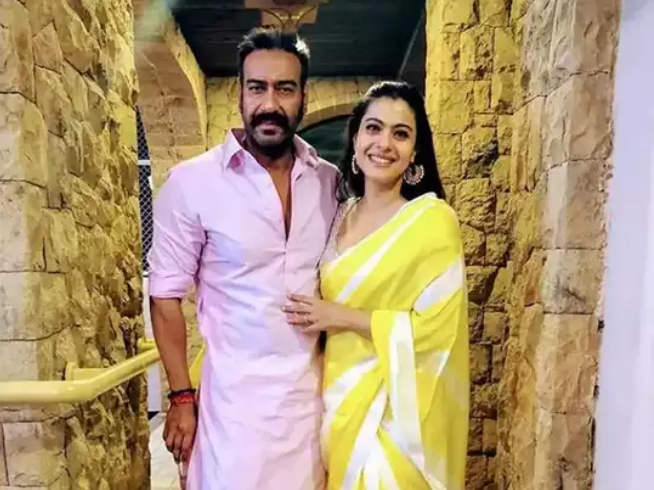 Kajol and Ajay Devgn are one of the most powerful couples in Bollywood. Both have two children, Nyasa and Yug. Even today both are active in Bollywood. While Ajay Devgn is producing back to back films in his production house, he himself is also seen in big films.

Talking about Ajay Devgn’s upcoming films, he will be seen in Gangubai Kathiawadi, which is to be released on 25 February. Apart from this film, he will be seen in many films like ‘Thank God’, ‘Singham 3’, ‘RRR’, Maidan, ‘Runway 24’. Not only this, Ajay Devgn is also going to make OTT debut in the year 2022. The name of his upcoming web series is Rudra which will release on the OTT platform.