Ranbir Kapoor is making a lot of headlines these days for his upcoming film Brahmastra. His most awaited film ‘Brahmastra’ directed by Ayan Mukerji is all set for a final release in September this year. In this film, Ranbir Kapoor will be seen sharing screen space for the first time with not only his wife Alia Bhatt but also great actors like Amitabh Bachchan and Nagarjuna, talking about which Ranbir Kapoor expressed happiness and also told that his eyes Who is Amitabh Bachchan in Bollywood? 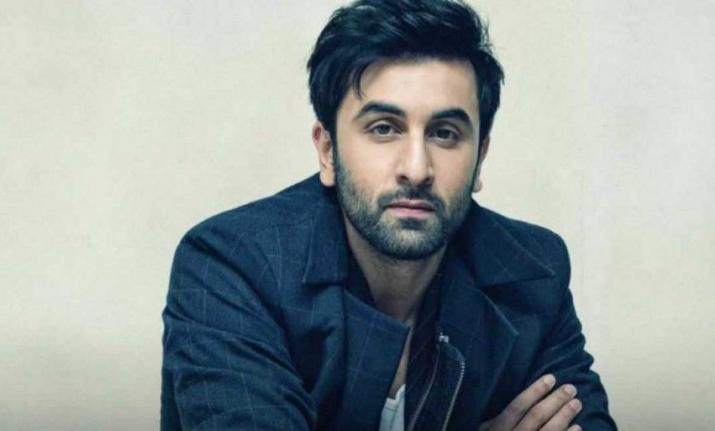 Ranbir Kapoor, in an interview with Filmfare, expressed his happiness about sharing screen space for the first time with Bollywood megastar Amitabh Bachchan and wife Alia Bhatt, saying, “It is really an honor to work with Amitabh Bachchan. He is the biggest actor in India. And working with an actress like Alia is also a matter of great pride. When I saw her second film Highway, I had said that she is the next Amitabh Bachchan of Bollywood. I had said this when I was with Karan Johar at Ayan’s house. 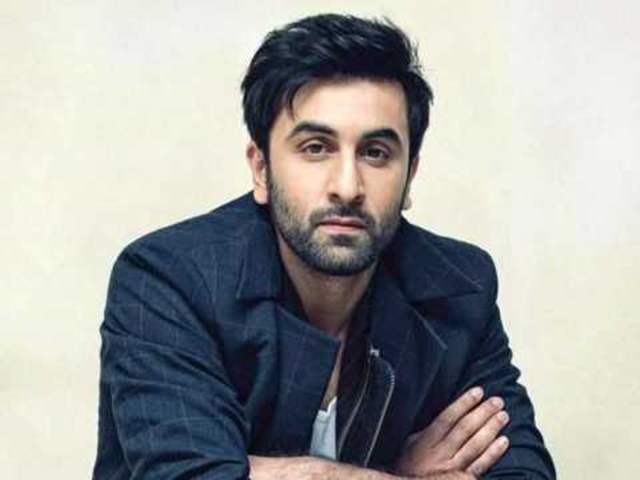 Ranbir Kapoor further said, ‘I had said this when Alia Bhatt was not the Alia Bhatt Bunny B. I am very proud that my prediction has come true. She is very impressive as an actress. He is unlimited and very hardworking.

With the first look of his Shiva in Brahmastra Part 1, the attention of the people was attracted. After the motion poster, Ranbir and Alia Bhatt’s song ‘Kesariya’ was also released inside the film before their wedding and now recently the teaser of the film has come out, in which small glimpses of each character were seen. 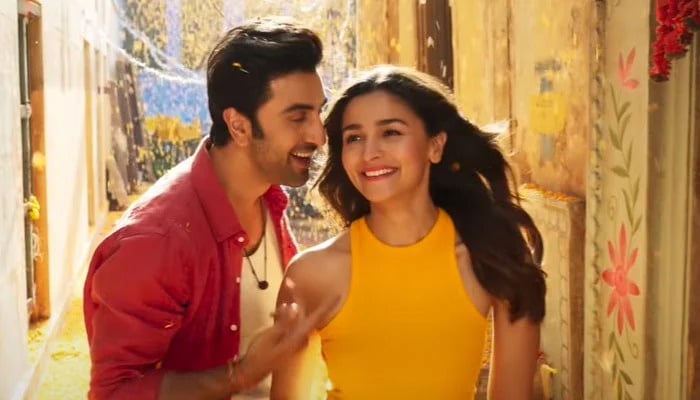 Mouni Roy will be seen as a negative character for the first time on screen. Apart from this, two big cinema stalwarts Amitabh Bachchan and Nagarjuna will also be seen playing important roles in this multi-starrer film by Ayan Mukerji.