Bollywood actress Rhea Chakraborty on Wednesday (October 13) took to her Instagram stories and shared a cryptic post on growing through difficult times. She shared an image that read, “Grow through what you go through.” Rhea’s post came on the day when the special Narcotics Drugs and Psychotropic Substances (NDPS) court is hearing a plea for bail to Aryan Khan, son of Bollywood superstar Shahrukh Khan. Aryan was arrested from a cruise off Mumbai during a raid by the agency in which banned narcotics were seized. 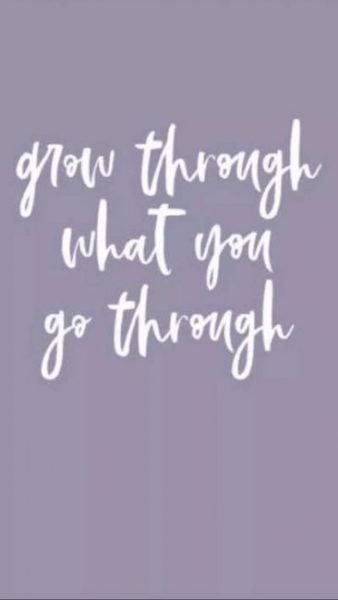 It was last year when Rhea made headlines after she was accused by Sushant’s family for abetment to suicide and also siphoning off funds from the late actor. She was also named in a Narcotics Control Bureau (NCB) charge sheet along with her brother Showik in a drug-related probe into Sushant’s death case. 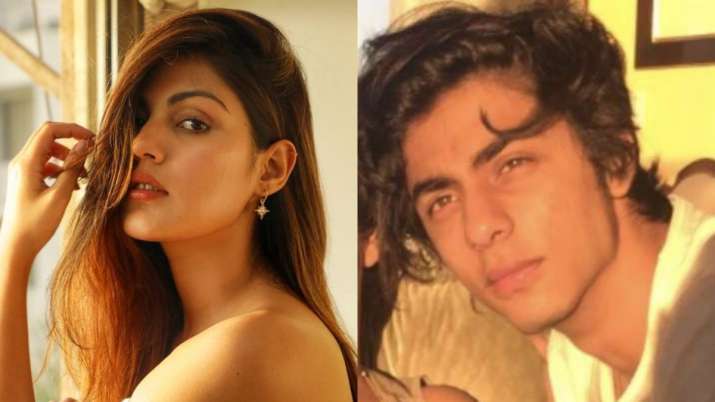 For the unversed, Rhea Chakraborty’s name was mentioned during Aryan Khan’s bail hearing earlier. When Aryan was sent into NCB custody till October 7. It was reported that Additional Solicitor General Anil Singh had appeared for the NCB and sought further custody. A report in a Bar and Bench stated ASG brought up the charges put on Rhea Chakraborty to state how the charges were “non-bailable.”

On the work front, Rhea Chakraborty was last seen in ‘Chehre’, a film starring Amitabh Bachchan and Emraan Hashmi which was released some time back.