A highly popular name in the TV world, Rubina Dilaik has won audiences with her acting in shows like Choti Bahu and Shakti: Astitva Ke Ehsaas Ki. Not just fiction, she  has won accolades for her non-fiction outings too. Dilaik emerged as the winner of Bigg Boss 14.

Post this, she became one of the top contenders for stunt-based reality programme, Khatron Ke Khiladi 12 trophy. Recently, the Ardh actress has wrapped up the dance reality show, Jhalak Dikhla Jaa 10. And now, she is making her fans excited for an altogether different reason.

Actually, the actress was spotted outside a maternity clinic in Mumbai along with husband Abhinav Shukla. While Rubina opted for a a stylish purple crop top paired with ripped jeans, Abhinav kept it simple in a grey shirt and blue jeans. Now, this visit of Rubina and Abhinav to pregnancy clinic has initiated  speculations of her expecting a baby or trying to conceive one. 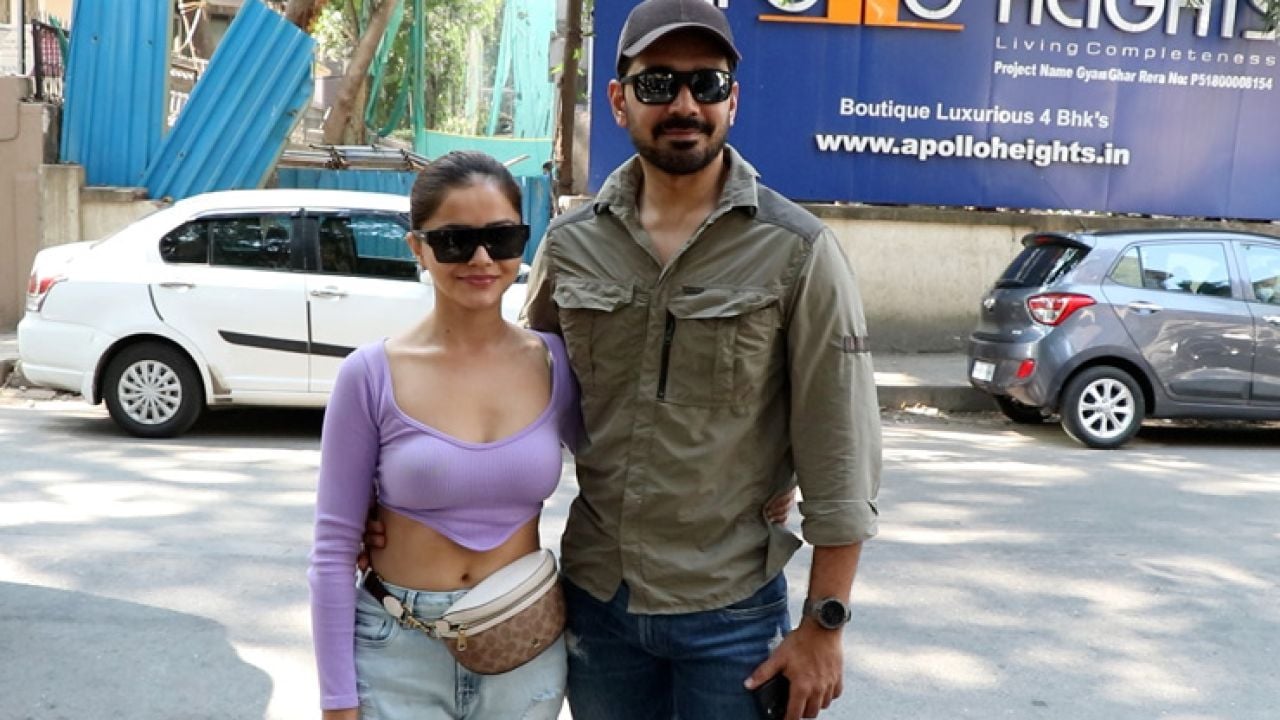 Before this, the pair left everyone in doubt if they have adopted a daughter. Rubina had shared a cute video on her Instagram that featured her hubby and a little girl. In the caption, she had referred to herself and Abhinav as the kid’s ‘godparents’. 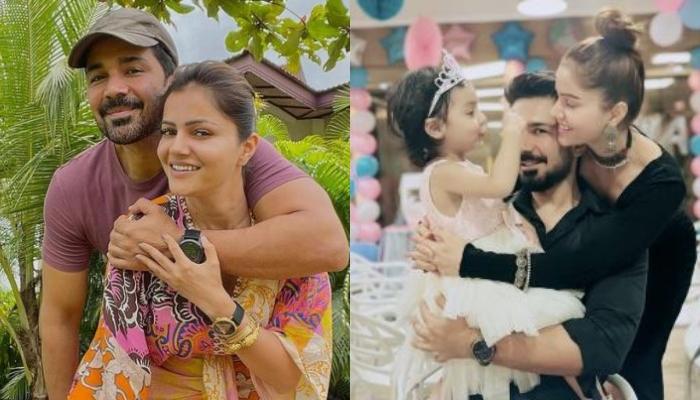 For the unversed, Rubina and Abhinav tied the knot in Shimla in 2018. They had participated in the controversial reality show, Bigg Boss 14 in 2020 after which their relationship came under public scrutiny.

During their stint on Bigg Boss, the duo shocked the entire nation by revealing that they were almost ready to divorce each other but decided to give their relationship another chance and so, entered the glass-walled house together. Their stay inside the house proved to be fruitful for their turbulent marriage and they came out as a strong and happy couple.