Salman Khan’s Bigg Boss 15 might have involved twists and turns but despite all the efforts by makers, the controversial show is still going quite low in terms of TRP. The show was supposed to run till February 2022, and with the ultimate lineup of strong contestants, it looked smooth.

Reportedly, the budget of the show including the fee of Salman Khan is around Rs 500 crore. The makers have also spent a lot of amount on building the jungle theme set. However, after all these important steps taken by makers, Bigg Boss 15’s TRP is hitting a new low every week.

The show’s TRP started with 2 but now it is falling shockingly. Even the Weekend Ka Vaar episodes are not getting TRP’s close to that mark. This has left the makers of the show worried as Salman Khan’s Weekend appearances were supposedly bagging high TRP. 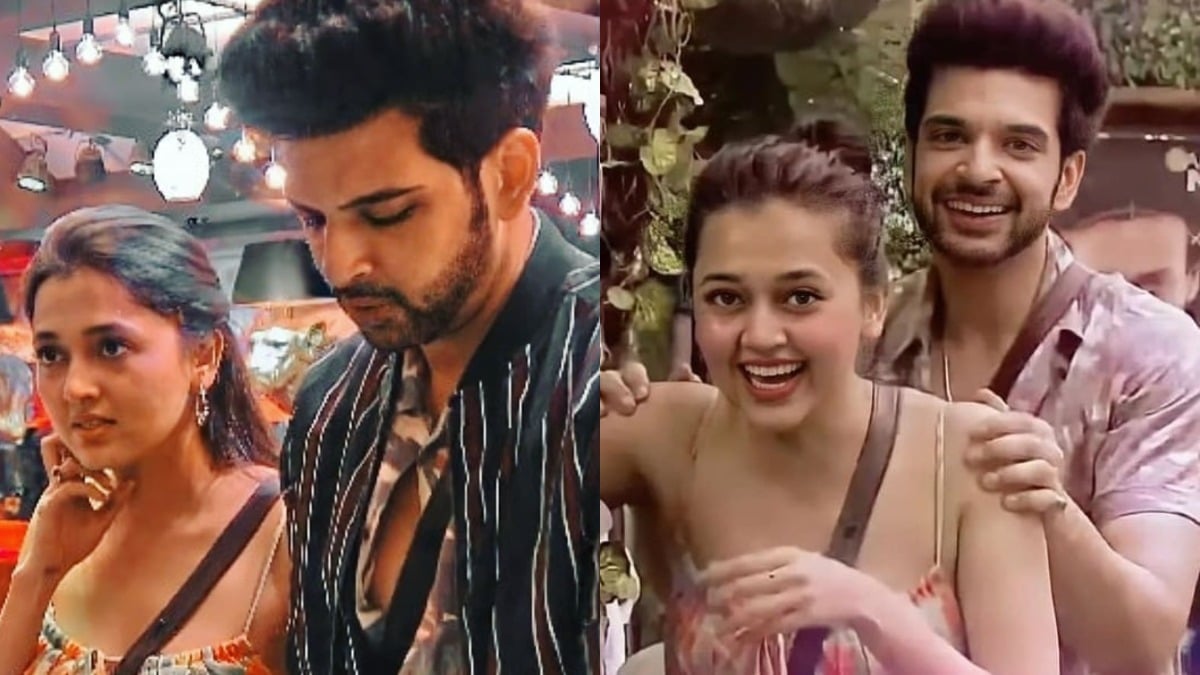 Last week, the makers had tried to add spice by bringing wild cards, Raqesh Bapat and Neha Bhasin. But the two failed to grab the audience’s attention and this step also seemed to be a huge fail.

However, the first two weeks went quite well for the show as the housemates focused on strategies to complete their tasks. The recent excessive focus on TejRan (Tejasswi Prakash and Karan Kundrra) and their love angle could be a reason for the terrible TRP fall.

According to the reports of BollywoodLife, the first two weeks of this season were hell entertaining and many people thought that this season might surpass all the previous hit-seasons of Bigg Boss. The housemates were looking quite focused on their game and they all were taking tasks quite seriously. But the extra footage that the makers are offering through Voot and the love angle of TejRan has ruined the essence of Bigg Boss. Many people who watch live feed don’t find the original episodes of the show entertaining as they feel live feed is far better than the edited episode. 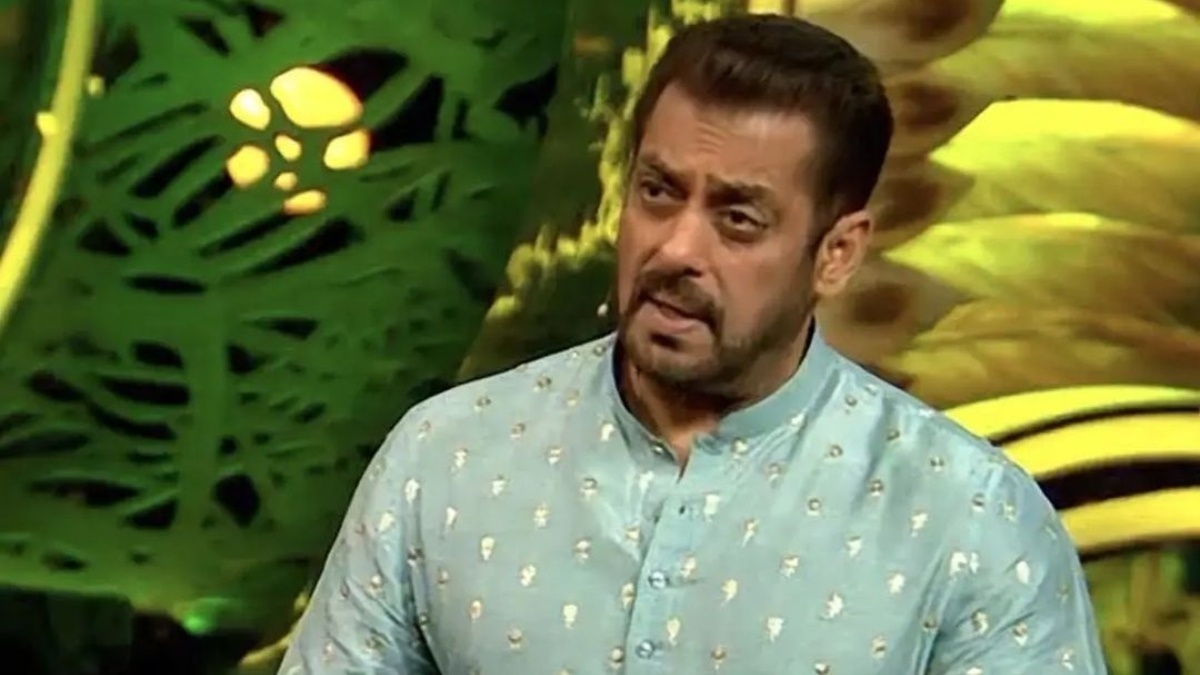 Salman Khan has slammed the contestants for their low entertainment quotient in the past Weekend Ka Vaar. He said that this was not a scripted show. It was left to them to do justice to Bigg Boss. He encouraged all the contestants to take part in tasks more actively.

In other news, Raqesh Bapat is out of the show due to medical reasons while Afsana Khan has been eliminated after a bad panic attack.