Karan Johar’s Bigg Boss OTT has reached its end and we will be witnessing the grand finale of the show in a few moments. Fans are getting curious to know the winner of the first BB OTT. Netizens are showering their love on the contestants whom they are supporting through voting and Twitter trends. The top 5 contestants competing against each other are Raqesh Bapat, Nishant Bhat, Divya Agarwal, Pratik Sehajpal, and Shamita Shetty. If we talk about Shamita Shetty in particular, the diva is making headlines since the day she entered the controversial reality show. From her huge-heated arguments with Divya to her sweet and growing romance with Raqesh, Shamita has given a lot of content to the show.

Shamita Shetty’s admirers are giving their best to support the actress and make her lift the trophy of the first season of BB OTT. Shamita’s sister and veteran actress, Shilpa Shetty Kundra is also quite happy and proud of her sister’s journey on the show. Shilpa has recently posted a video in which she urged her fans to vote for her younger sister and make her win the show via her Instagram handle. 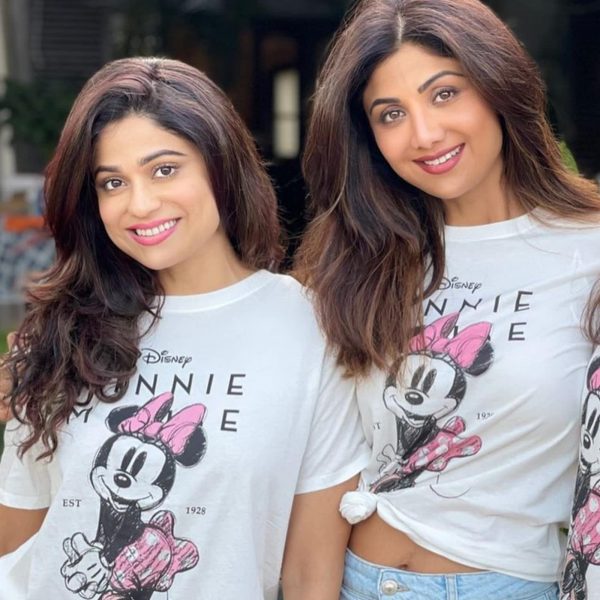 Shilpa, while sharing the video has captioned the post, “My Tunki is in the Top 5 and I’m such a proud sister. Her honesty and dignity through this journey inside the #BiggBoss house make me happy to see her come into her own. You are already MY winner my darling. Hope you all make her the BIGG BOSS winner, #InstaFam. #ShamitasTribe, let’s make it happen! Head to my InstaStories to vote for @shamitashetty_official!” 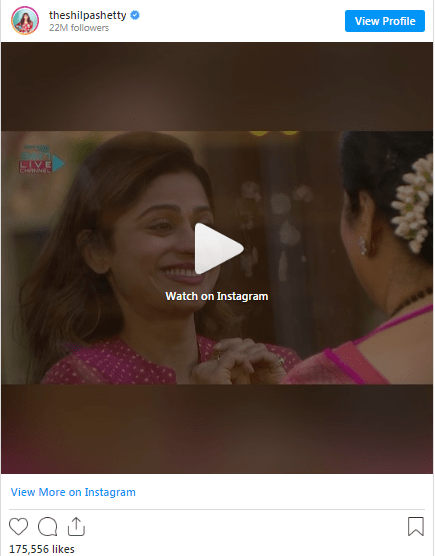 Recently during the family week, Shamita’s mother Sunanda had also appeared on BB OTT. She gives her daughter a sip of strength. During their short meet-up, Shamita asked her mom about her brother-in-law Raj Kundra also. Shamita has performed well on the show. She is one of the strongest contenders for the coveted trophy. It will be very interesting for us to see who will emerge as the winner of Bigg Boss OTT.