Shilpa Shetty’s Hungama 2 Release To Not Get Affected Due To Raj Kundra’s Arrest, Clarify Makers

In a recent interaction with a news portal, Ratan Jain, who has backed Shilpa Shetty starrer Hungama 2, opened up about the release of the film. He also shared his take on whether Raj Kundra’s arrest would affect the release of Shilpa’s film.

Over the past few days, Raj Kundra has been in the headlines owing to his arrest by Mumbai Police in connection with a case registered against him for allegedly making pornographic films. The businessman also was sent into judicial custody till July 23 after he was produced before the court. Owing to the controversy surrounding him, Shilpa Shetty also has been in the news. In the midst of the entire row, Shilpa was preparing to return to the screen in an entertainer tilted Hungama 2 and the film is scheduled to release this week on Disney Plus Hotstar. Now, with Raj Kundra’s arrest, many have been wondering about the release of the film. Film producer Ratan Jain spoke to a portal and clarified that Raj’s arrest won’t impact Hungama 2 release. 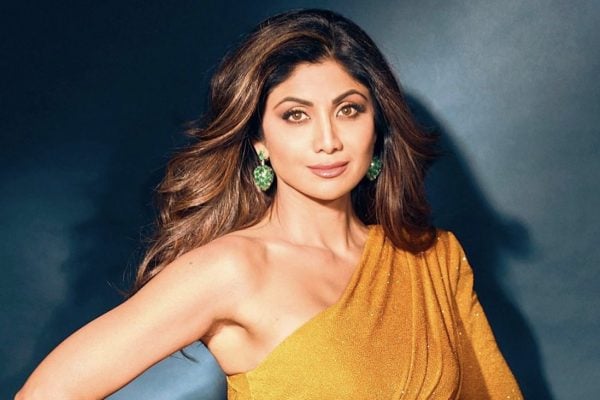 While chatting with News 18, Ratan Jain was asked if the row surrounding Raj will impact Shilpa’s film. In his reply, the producer said that it is Shilpa’s husband who has been booked and not her. Hence, he does not see why it should affect their film Hungama 2. He even went onto share his thoughts about Shilpa’s name being dragged in the matter. The Hungama 2 producer said, “Why should any of this interfere with the release of Hungama 2? It’s her husband, not Shilpa who has been booked. She is one of the artists in the film and has completed all her work including the promotions. Even the investigative agency said that they have not been able to find any active role of Shilpa so I don’t see why it should hamper our film. It is said that people are dragging her name when she has nothing to do with it.” 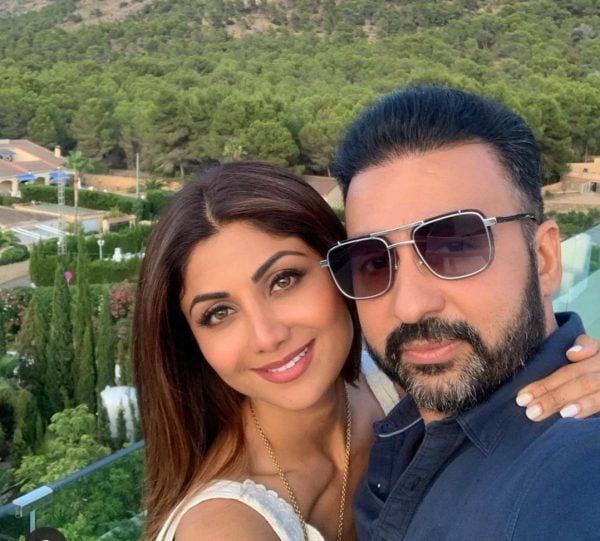 “We have made a good film with an honest intention. People will watch the film not because of the so-called ‘Shilpa Shetty controversy’ but because of its content. We are releasing the film as per the schedule and nothing has been affected because of the entire situation,” he added.