Actor Sonam Kapoor was in Delhi to attend an event on Wednesday. She documented from her airport look to the outfit she wore to an event at a mall in Delhi with businessman-husband Anand Ahuja.

On August 20, Sonam and Anand welcomed their first child together – son Vayu Kapoor Ahuja. Anand shared pictures as well as videos of Sonam as she attended her first public event since the birth of Vayu. Anand is mind blown by her transformation. 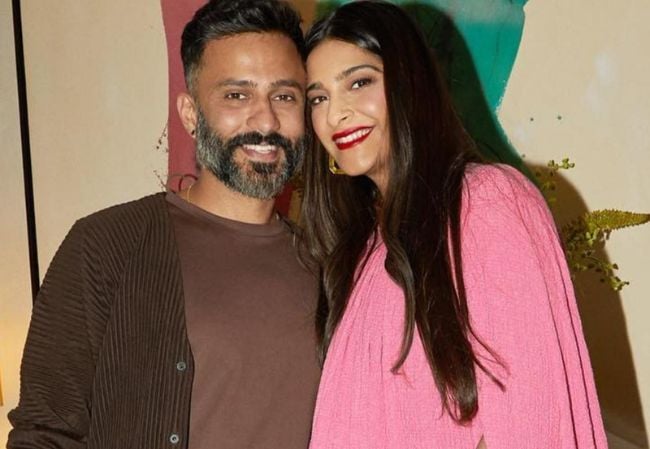 He shared a video of Sonam at the Mumbai airport which was posted on Instagram by a paparazzi account. He wrote on Instagram stories, “3 months!” He added a shocked face with a heart-eye emoji. He added an exploding head emoji too. In the clip, Sonam Kapoor is seen wearing a mint green skirt. She wore a black blazer. She carried a black bag. She wore a pair of black boots as she got out of her car. She walked inside the airport gates.

Anand shared one of Sonam’s latest Instagram posts in which she appeared with him. She co-ordinated her beige and black outfit with actor-brother Harsh Varrdhan Kapoor.  Anand wrote, “WHATTT!” 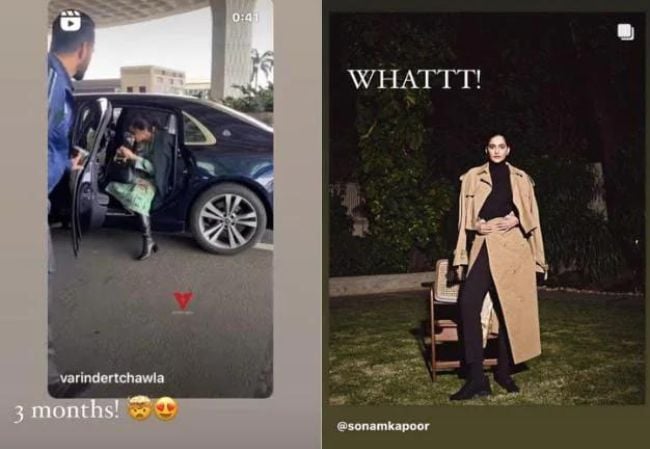 In Mumbai, Sonam and Anand welcomed their son Vayu. The actor took to Instagram Stories to share the details of her delivery. She shared her post-natal journey since the birth of Vayu Kapoor Ahuja. The actor said she had a ‘quick birth’ and was ‘breastfeeding easily.’ The new mom shared the steps she takes to make sure she has no stretch marks.