Shah Rukh Khan is returning to the screen after 4 years with Pathan Siddharth Anand. The film, starring Deepika Padukone, John Abraham, Dimple Kapadia and Ashutosh Rana, is part of the YRF spy world. Salman Khan is expected to make a lengthy cameo in the film and Shah Rukh previously confirmed that the two actors are working together on Siddharth Anand’s film. Whether or not Hrithik Roshan will make a cameo in the film remains to be seen as War is in the same universe as Tiger and Pataan. 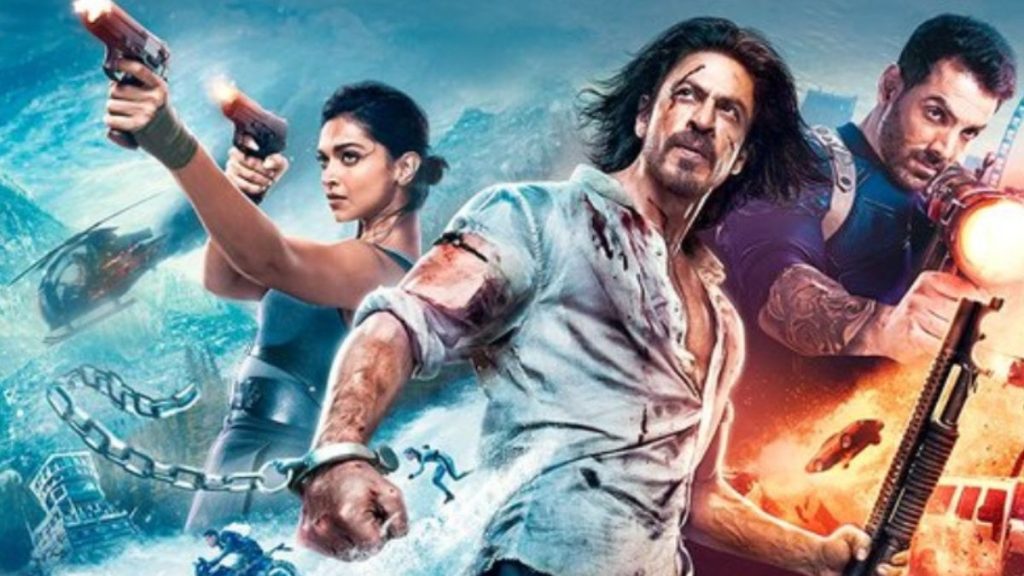 In Pathan, Shah Rukh Khan plays a RAW agent who was on vacation for a while but resumed work after Jim John Abraham became a threat to the country. The trailer promises an action-packed film starring Shah Rukh. 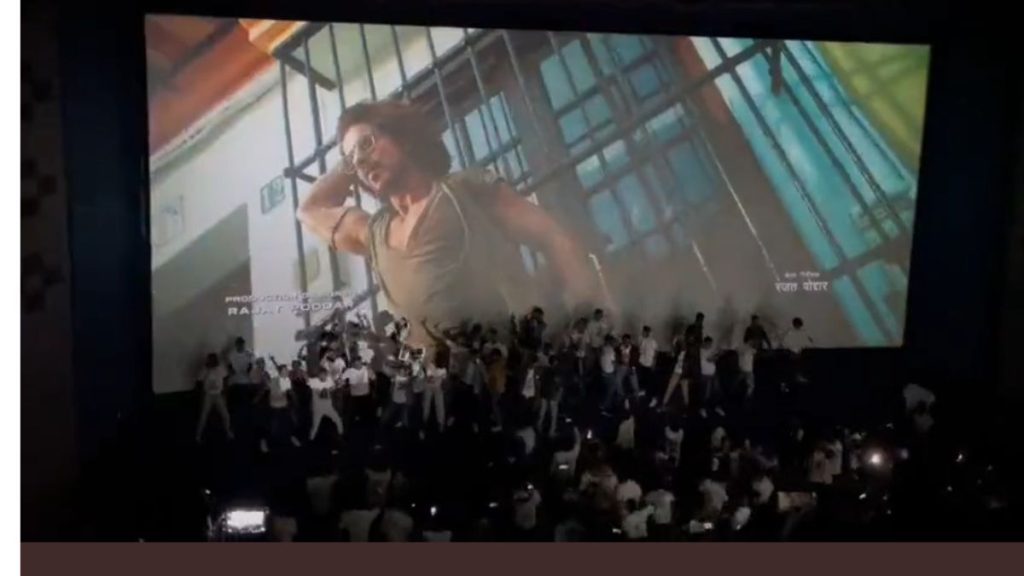 Now, When the film is released SRK’s fans have made the theatres a stadium. Audiences can’t hold their excitement seeing Shahrukh khan in the film after four years. Many fans are requesting people not to leak spoilers of the film. In several videos, audiences in the theatres are seen dancing on their seats when jhoome jo Pathan song comes on the screen. Looking at all these reviews, tweets and videos we can easily conclude that despite so many protests Pathan is rocking the theatres on it’s first day. 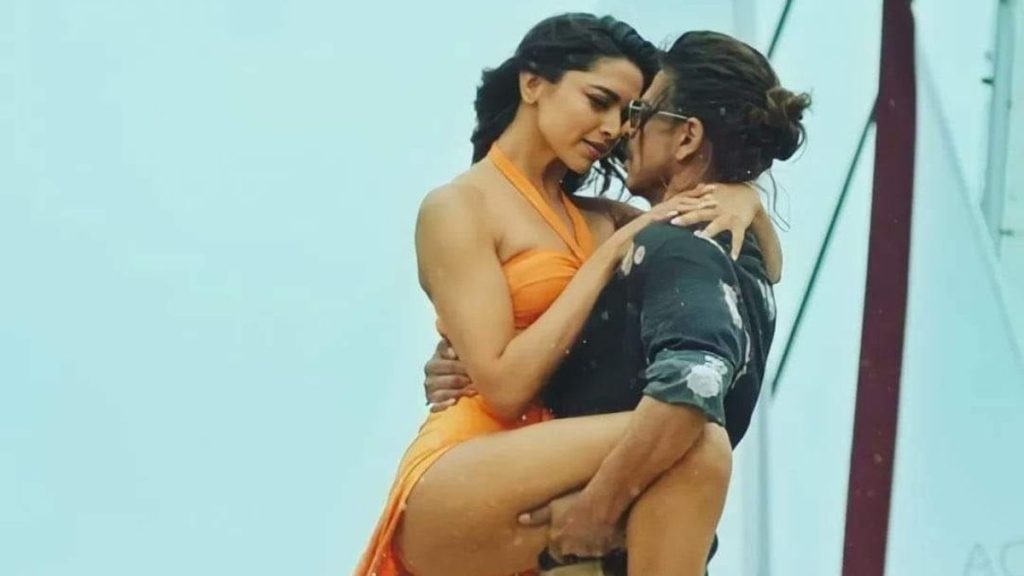 Earlier, pathan’s first song “Besharam Rang caused a lot of controversy. The colors of SRK and Deepika’s outfits in the song turns controversial after this The directors were asked to cut that scene. The appearance of Salman Khan as a guest in Pathan made fans excited. Fans are looking forward to Salman Khan’s appearance as Tiger in Shah Rukh Khan’s Pathan.