MUMBAI: Bigg Boss OTT fame Urfi Javed is quite known for her unique yet bold fashion choices and a lot of controversies. The actress who enjoys a massive fan following of 2.3 million on her Instagram handles, at times faces a lot of heat from the trolls over her fashion sense. 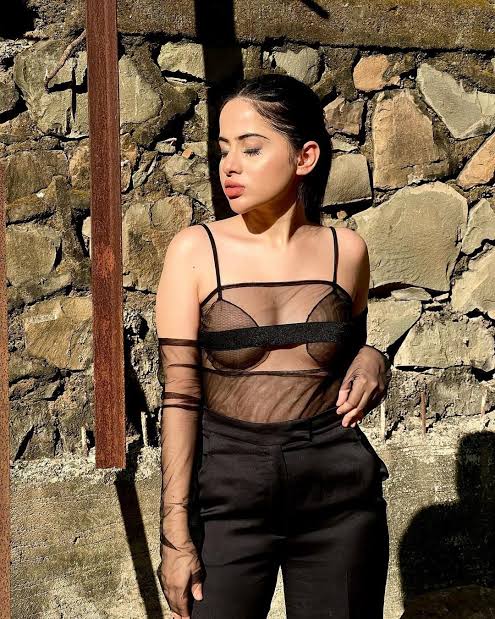 Urfi is also known for her contributions to the TV industry. The actress is known for her roles in shows like Bade Bhaiyya Ki Dulhania, Daayan, Jiji Maa, Kasautii Zindagii Kay, and many more other serials. Also, Urfi Javed has been one of the few social media fashion influencers who have been targeted by the netizens on the platform.
In a latest media interaction, Urfi Javed has slammed the media for portraying her in the wrong light. Often, the Bigg Boss OTT contestant is trolled over her revealing looks. But she now claims that a lot of it also has to do with how portals are writing about it. 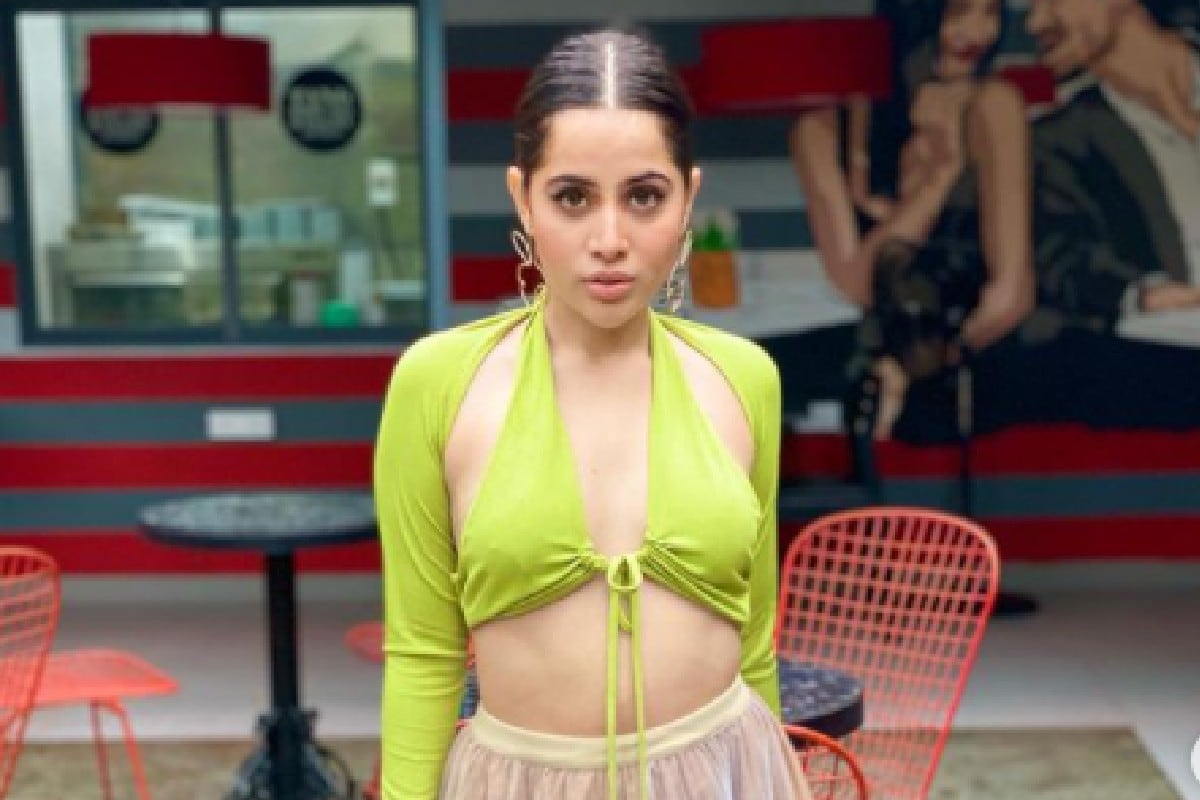 She continued, “So don’t you think the media is responsible in a way for how people talk about me? If you’re feeding that too people, aap logo ko bata rahe ho ki mai kitni badi sl*t hu, toh log wahi sochenge na.”