The health of Nakul Mehta, who played the lead role in TV actor and serial Bade Acche Lagte Hain 2, has deteriorated. According to the reports, Nakul’s health had suddenly deteriorated and he had to be admitted to the hospital in a hurry. 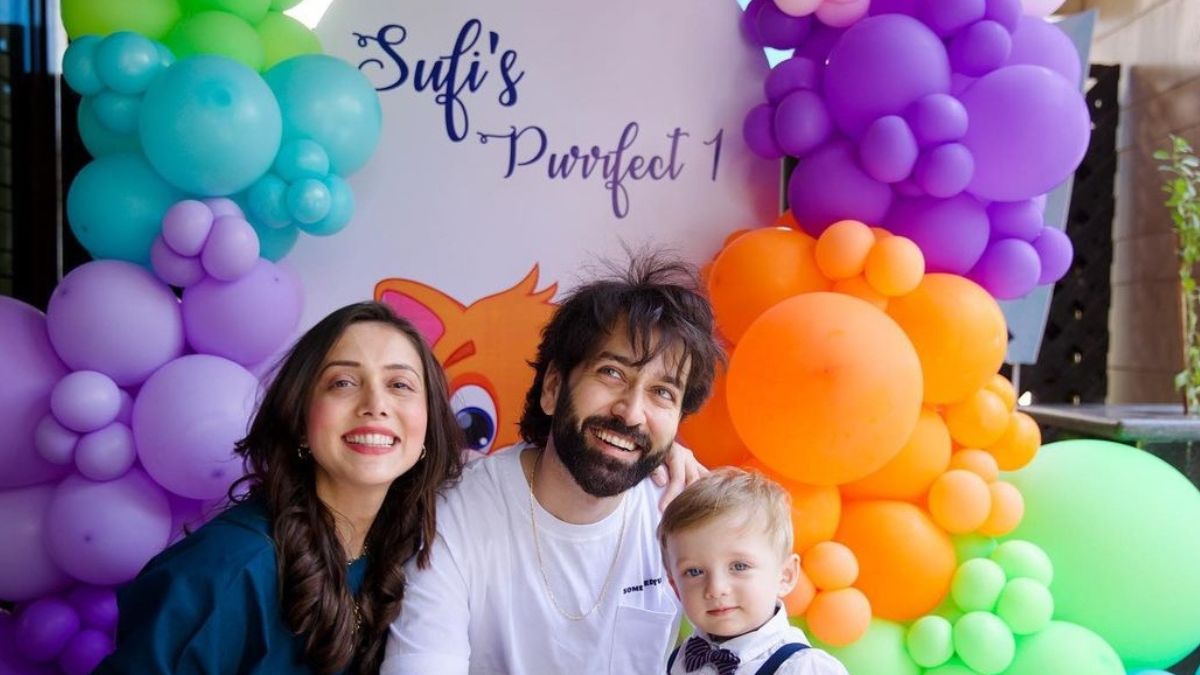 If the information is to be believed, then he has also undergone minor surgery. As of now he is fine and resting. However, this information has not yet been revealed about what happened to him and what kind of surgery he has had. Fans are praying for Nakul’s speedy recovery. For the time being, he has also taken a break from the show.

Let us tell you that Nakuul Mehta’s TV serial Bade Achhe Lagte Hai 2 is being liked a lot . In this, Disha Parmar is seen in the lead role with him in the show. 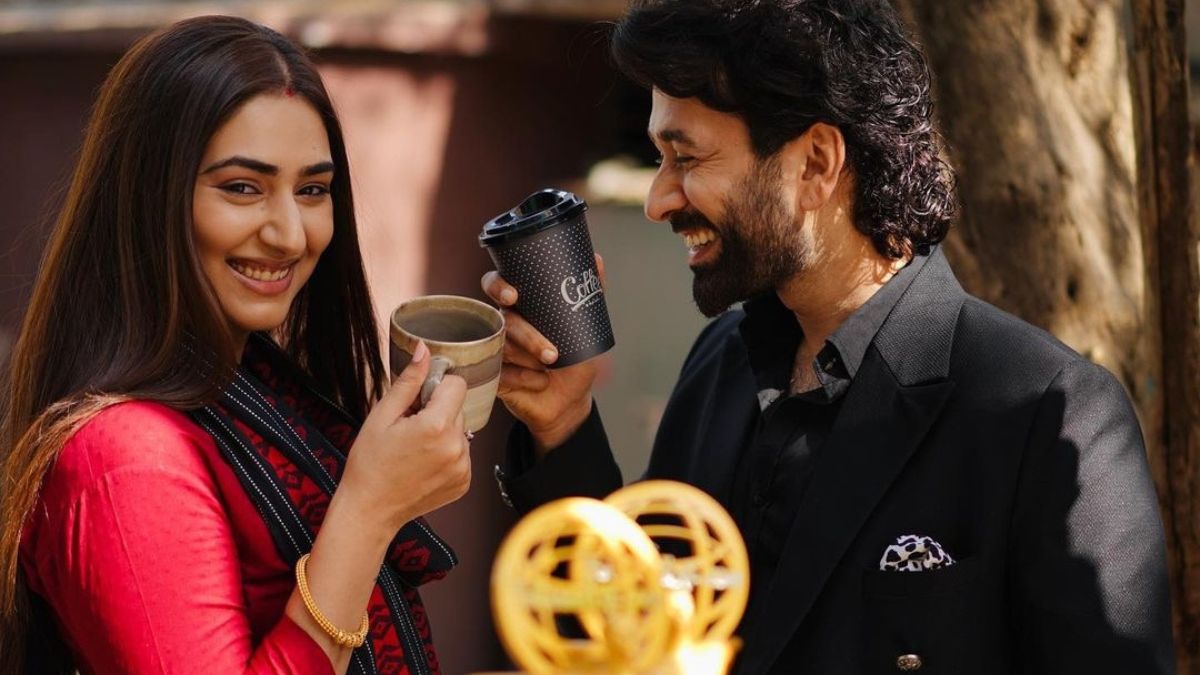 Let us tell you that before this serial, the pair of Nakul and Disha was seen in the serial Pyaar Ka Dard Hai Meetha Meetha Pyara Pyara, which came out about 8 years ago. For your information, let us tell you that Nakul entered the world of TV with this serial. Let us tell you that while studying for a Master of Commerce from Mumbai University, Nakul was associated with theater and often used to take part in Pledge. He has appeared in modeling and music videos along with working in TV serials. 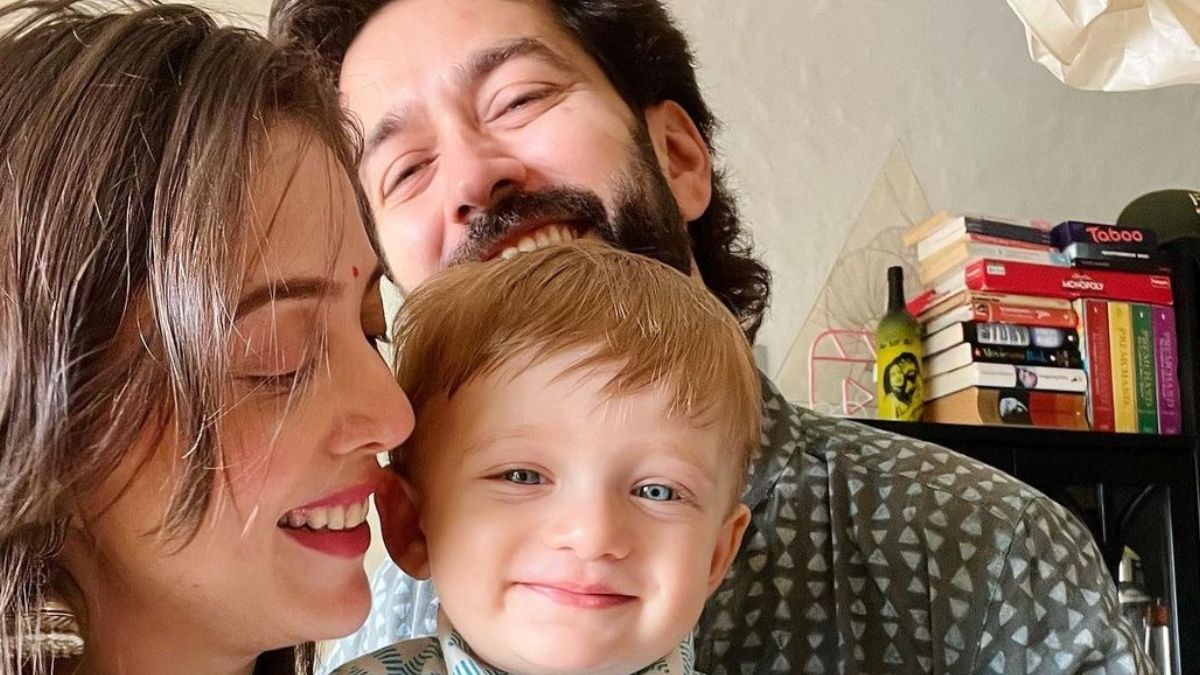 Let us tell you that 39-year-old Nakuul Mehta is married and the father of a son. It was during the corona lockdown that his wife Janaki became pregnant and gave birth to her son Sufi. When his son was 11 months old, Corona caught him. His son’s condition had worsened. He was also admitted to the hospital for several days.