The thirteenth season of one of the most controversial shows “Bigg Boss” is living up to the expectations of its audiences. Ever since the show has started it has continued to entertain the audience and had maintained shows TRP. With every new episode, the show gives the daily dose of gossips and Tadka to its audience. 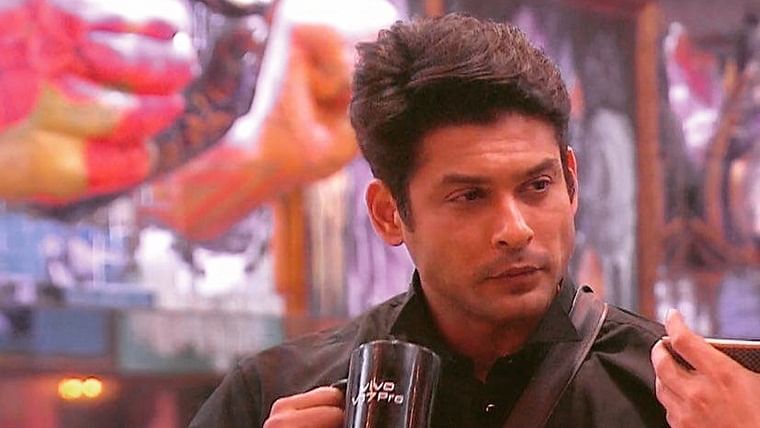 The 13th season has started with a bang and has got our eyes glued to the television ever since. One of the popular contestants in Bigg Boss’s house is Siddharth Shukla. From being called a “40-year-old Buddha” to “seen flirting with girls”, the show seems to revolve around him. 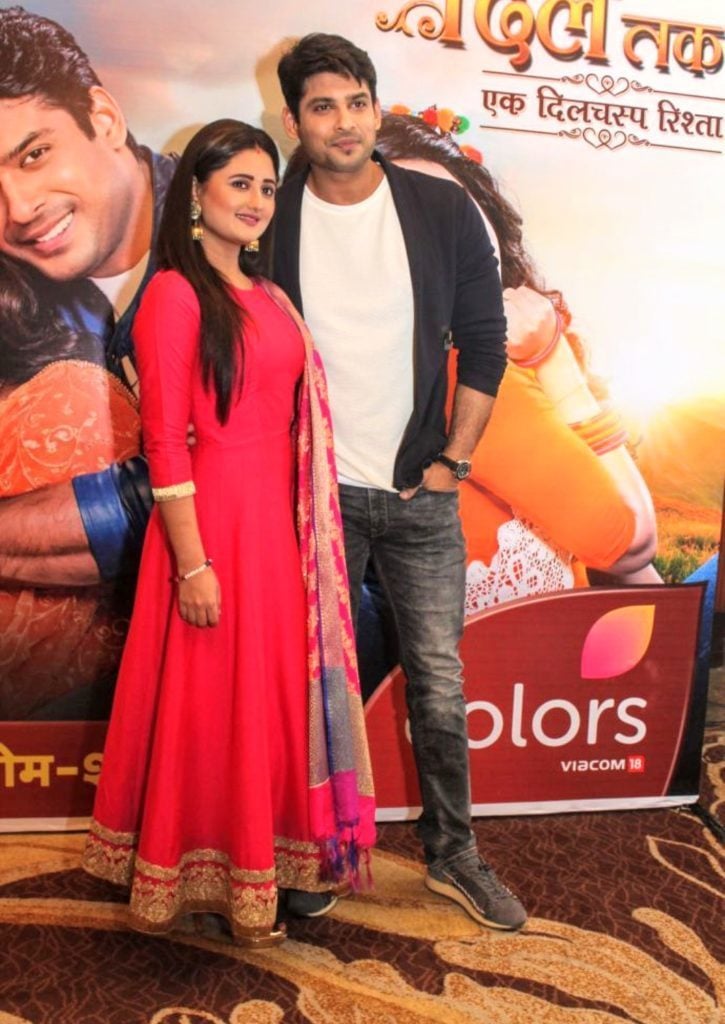 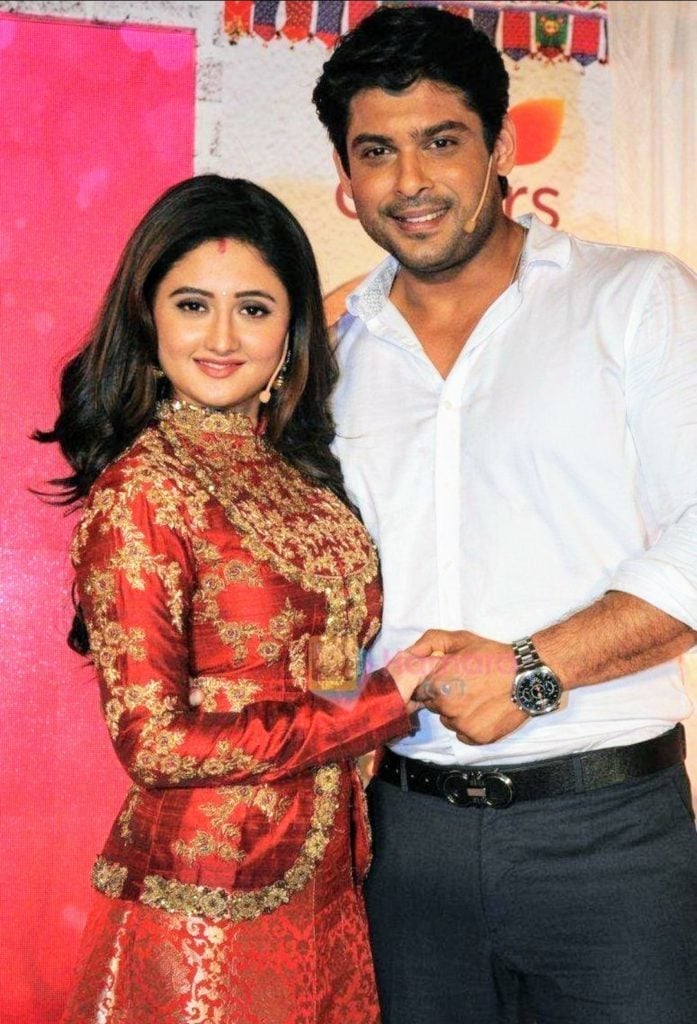 And now we are back again here with yet another gossip related to Sidharth. Among the other strongest contestants on the show, are Sidharth Shukla and Rashami Desai, the two reportedly having their differences for quite a long time.
The fights between Rashami Desai and Sidharth Shukla have been taking place since the start of the Bigg Boss 13. The two have been on wrong terms and cannot see each other eye to eye. Now it feels that their animosity has grown and they are seen calling each other names and even bringing out their past.

Recently, the two had involved in a vocal fight in which Sidharth Shukla had said some nasty things to Rashami Desai a few days ago, in the episode he could be seen saying ‘Aisi Ladki’, which infuriated Rashami. Rashami brought this matter in front of host Salman Khan on Weekend Ka Vaar and he asked Sid what he meant by ‘Aisi Ladki’, and Sidharth instantly replied with ‘Rashami Desai Jaisi.”Rashami was very upset with his statement and kept crying in front of Salman and asked Sidharth ‘Aisi Matlab Kaisi’. This episode left netizens divided into two, with a section of fans supporting Rashami, while others had gone bashing her.

While it has been days since their fight, it looks like Twitterati’s cannot get over it, and now their fight has opened the floodgates for hilarious memes and trolls on the Internet. Check it out here;