Esha Gupta Revealed That She Has Become A Victim Of Apartheid- Read Full News!

Esha Gupta, who was soon seen in the web series Ashram 3, is very excited about the show. Now Esha Gupta has revealed that people had suggested to her that she should take fairness injections. Esha Gupta started her career with Jannat 2. The film came out in 2012. 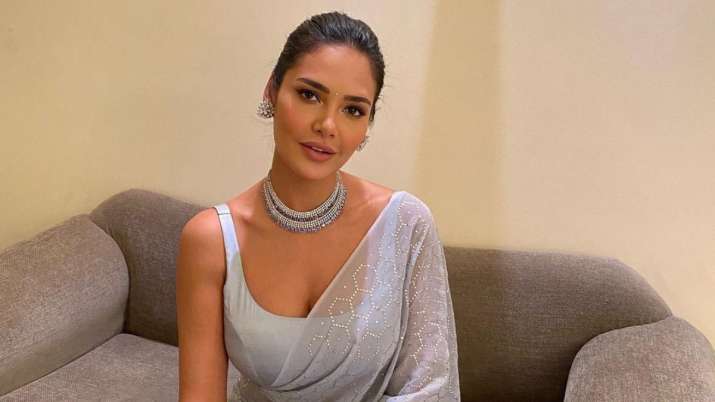 Esha Gupta also revealed that she was advised to take fairness injections and asked about the cost of such injections. Esha Gupta has also appeared in Prakash Jha’s film Chakravyuh. Apart from this, she has also worked in films like Raaz 3D, Rustom, and Badshaho. 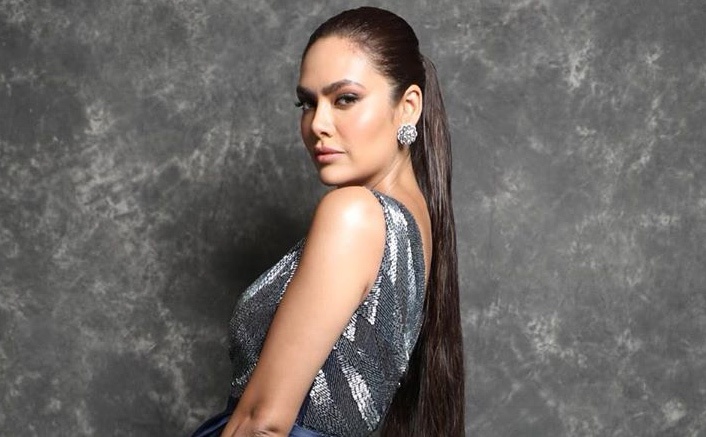 Esha Gupta told in an interview, ‘Early in my career, I was asked to work on my nose. I was told that my nose is round. Apart from this, people advised me that I should take fairness injections. When asked the price, I came to know ₹ 9000. I will not take his name. Esha Gupta further said, ‘There is a lot of pressure on an actress to look beautiful. I do not want my daughter to ever become an actress, otherwise, there will be pressure on her to look beautiful. She will not be able to live her life normally. Become an athlete. He will not even have to study much in this. 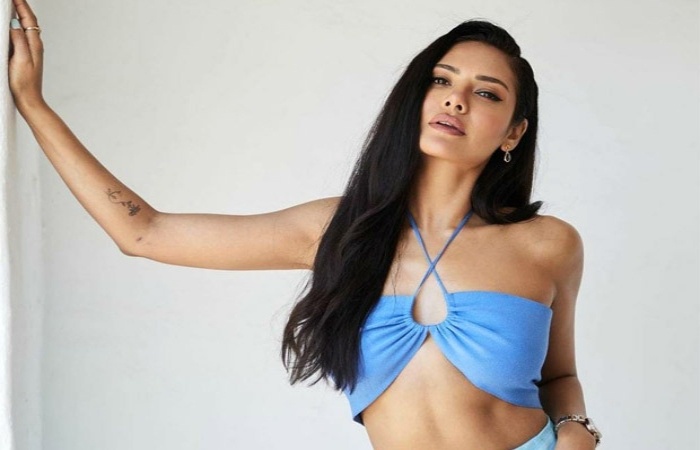 Esha Gupta was last seen in the 2019 film Total Dhamaal. Apart from this, she also worked in Nakaab. Recently she appeared in the web series Aashram 3 with Bobby Deol. It is directed by Prakash Jha. Invisible Woman is also on the way. While she will also be seen in the fourth season of Aashram.  Esha Gupta has worked in films like Gori Tere Pyaar Mein, Humshakals, Commando 2, Veedevadu, and Yaar Ivan. He has also worked in a web series named REJCTX.