International Day Of The Girl Child: An Inspiring Ray Of Hope Around The Globe

International Day of the Girl Child could be described as the idea of ​​the World Conference on Women.

In 1995, at the Beijing conference, it was decided that the day would be dedicated to the growth of girls around the world and which have had been a necessity to date. As a result, the countries unanimously adopted the Beijing Declaration and Platform for Action. This made the statement the first of its kind; separating the girl from the roof of the women and recognizing her specific needs. 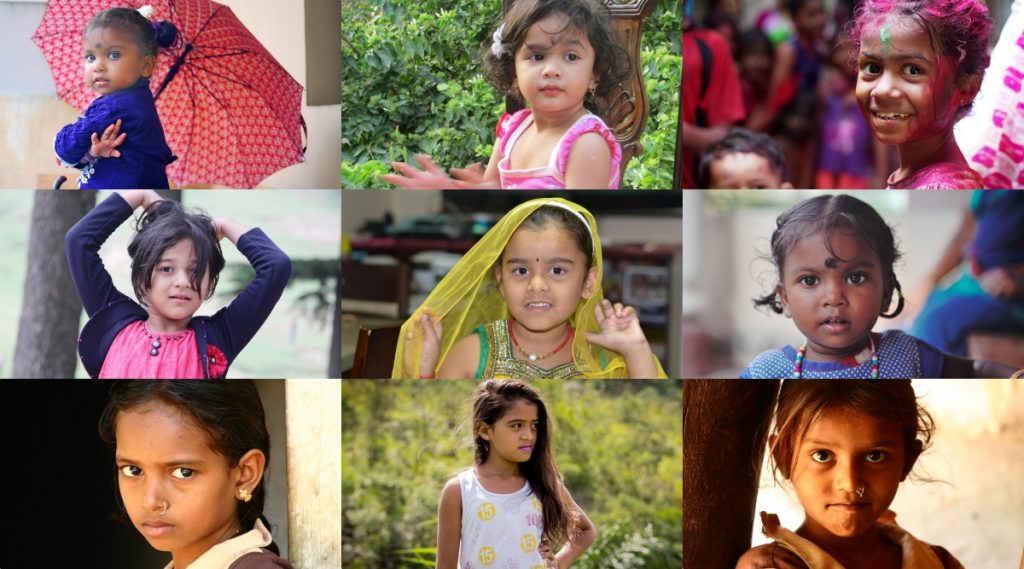 The day observed on October 11 is focused on the rights, safety and education of girls. The main objective is to make girls an active part of the advancement of the world.

As part of the celebrations, a theme is chosen to highlight the need for the hour. This year the theme is “Digital generation Our Generation”, in recognition of the growing digital world and how a digital divide can also widen the gender gap.

Access to education, health services, skills-based learning facilities, equal opportunities, protection against gender-based violence and discrimination are common themes that are worked on year after year. Under the motto of this year, ‘Digital generation’. Our Generation focuses on closing the digital divide. 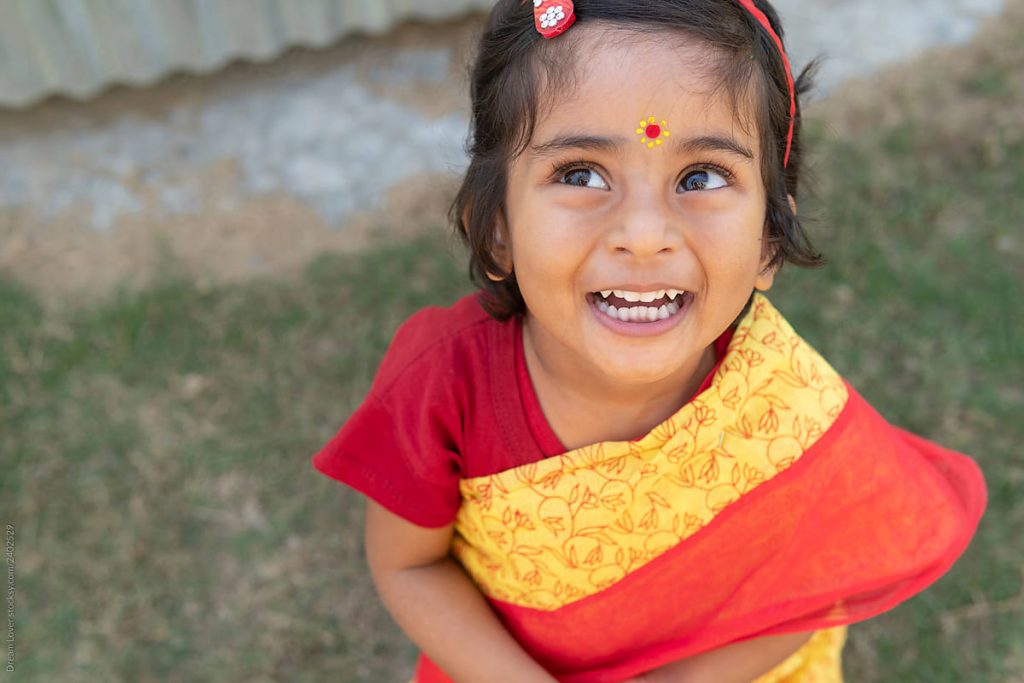 According to the United Nations, even in the post-COVID19 world, where business, education, and even parts of healthcare have moved online, “2.2 billion people under the age of 25 still don’t have internet access at home”.

The noted report also found that girls are more likely to be isolated, suggesting a gender gap within the digital divide. Girls were also found to “use and own devices” less than boys. This, in turn, affects their number of “tech-initiated skills and occupations.”