Finally, it’s a piece of good news for all Kriti Kharbanda and Pulkit Samrat fans the duo has confirmed that they both are dating each other. Meanwhile, the couple had not confirmed their dating rumors earlier but their social media PDA couldn’t be ignored by fans. The actress had now revealed in an exclusive interview why she wanted to keep the relationship under the wrap for some time before making any official announcement.

Recently, the actress spoke about his dating rumor with Pulkit Samrat. She stated that “No, first of all, they are not rumors. We are dating each other! The actress wanted to make sure about her feelings for Pulkit before making things official. Honesty, I wanted my parents to know first that I’m dating someone and when you start seeing someone, it’s I think there’s a time for everything when you’re comfortable talking about it.”

Pulkit Samrat who had been linked by his co-actors and was previously married to Salman Khan’s Rakhi-sister Shweta Rohira and right after his divorce he started dated actress Yami Gautam. 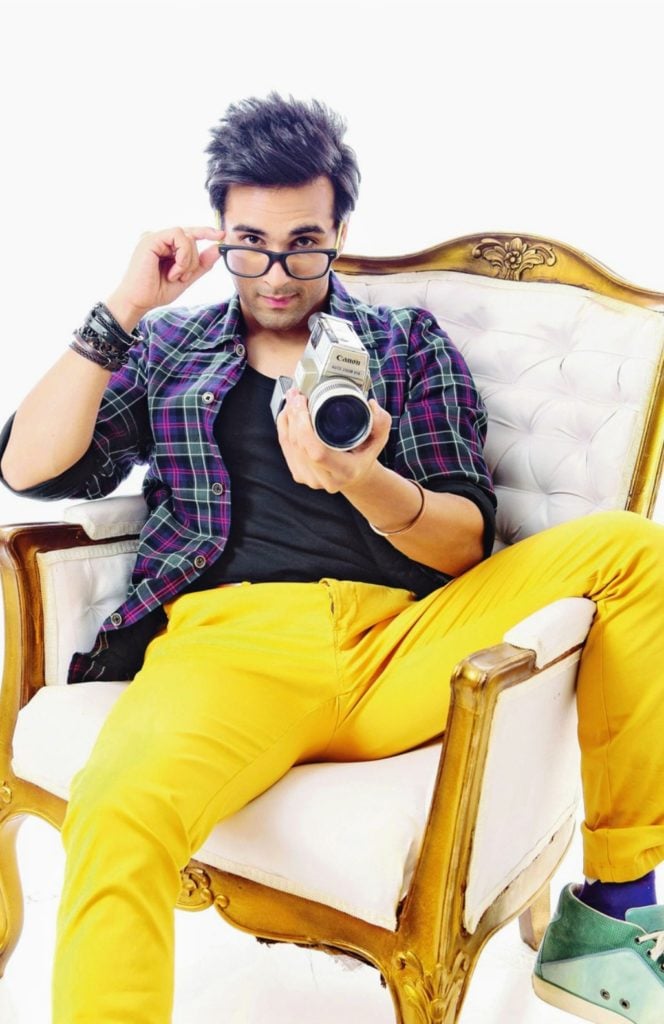 Kriti further went on to say, “Sometimes it can take five years; sometimes it can take five months. In our case, it was five months, but I’m in a very happy place and I have no qualms admitting that I am dating Pulkit Samrat.” The actress is now quite sure that he is the one for her and she was quite open about their relationship this time. Looks like the actress is head-over-heels in love with Pulkit Samrat. 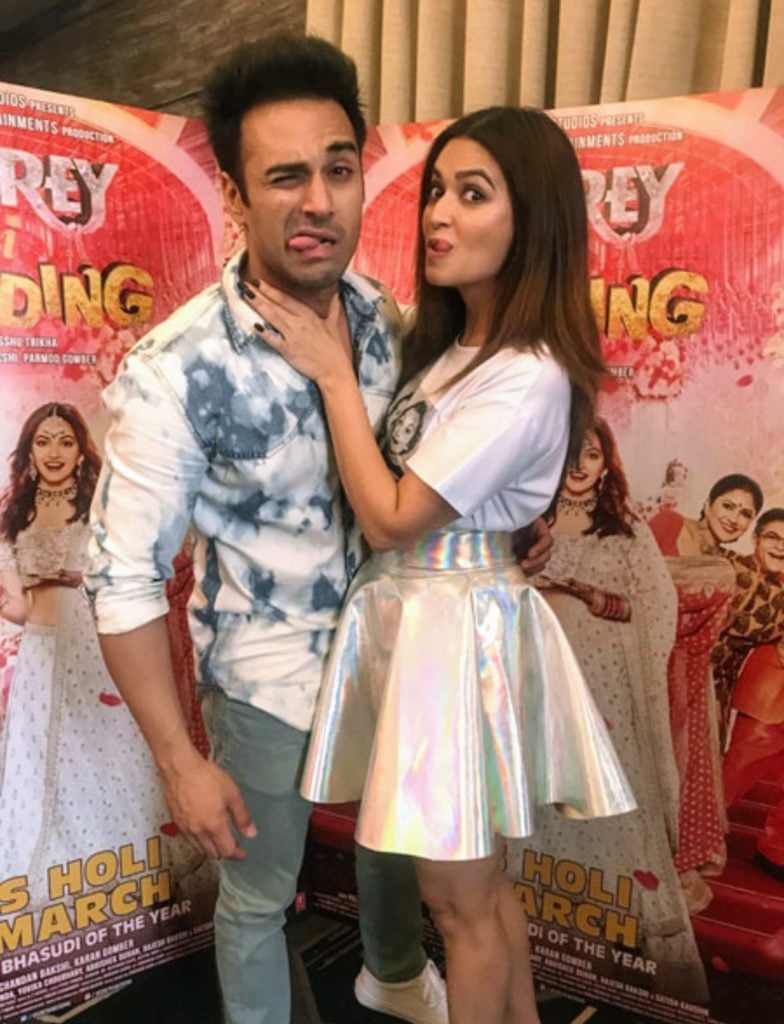 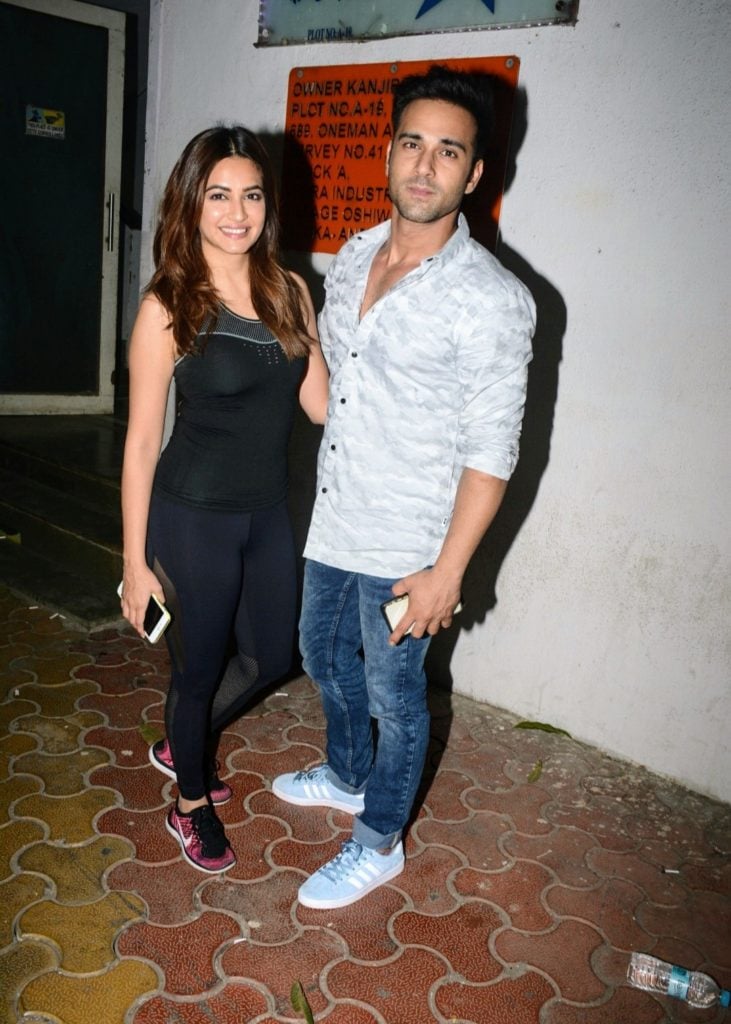 During one of her interviews, when asked about dating rumors with Pulkit, The actress reacting on the same had said, “Can you blame them for spreading such rumors? We look so hot together, aren’t we? I think we have such great chemistry. So what anybody would guess that we are in a relationship? Pulkit is very special to me and will always be.” She said.

Meanwhile, on the work front, the couple will be seen together in the film Pagalpanti. Which is all set to release on November 22, 2019.