Govinda, who was once known for his amazing comic timing and fun attitude has been in the spotlight on numerous occasions for being too rude or harsh with his fans, media people, and others. He has been appointed as the judge for Nach Baliye 9 and would be judging the dance performance of the contestants along with Raveena Tandon and Ahmed Khan.

This week’s Nach Baliye episode showcases the chemistry that ex-couples share with each other. It would show how good ex-flames dance with each other. One such ex-Jodi was Vishal Aditya Singh and Madhurima Tuli. The two had broken up but reunited for the dance performance. And sitting on the judge’s chair, Govinda made a very rude and sly comment on the couple. 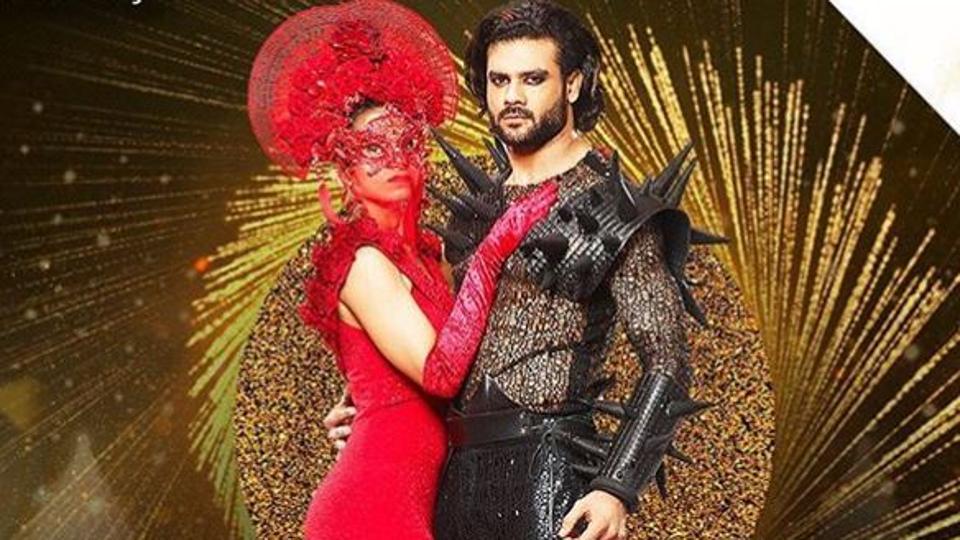 As per the latest promo revealed by channel, Madhurima and Vishal are seen impressing judge Ahmed Khan who is taken in by their act. He responds saying, they share crackling chemistry but Govinda differed his thoughts and said, “I think this kind of love is zabardasti wala pyaar jo aap par thopa jata hai. Aur jab aisa pyaar thopa jata hai wahan log 36 jagah muh maarte hain and mujhe aise logo se nafrat hai.” You too can have a look at this shocking promo;

Jodi No.6 #ViRima is a Jodi whose tension & feelings are palpable. While their relation remains the talk of the show, Govinda surprised everyone with his reaction. #NachBaliye9, This Sat-Sun at 8pm on StarPlus and Hotstar :- http://bit.ly/NachBaliye9 @govinda_herono1 @khan_ahmedasas @vishalsingh713 @madhurimatuli

In the promo we could just see Ahmed and Raveena being shell shocked. It will be interesting to see if Govinda actually made this derogatory comment or promo editors made it seem so. Few hours back, we also came to you with a piece of news where Vishal Aditya Singh revealed that Madhurima was ashamed of being with him in public.