NCB Raid On Ananya Pandey’s House, Is There Any Connection Related To Aryan Khan Case?

NCB teams on Thursday carried out raids in the Andheri area of Mumbai, acting on a lead from one of the accused in the Mumbai cruise drugs bust case. 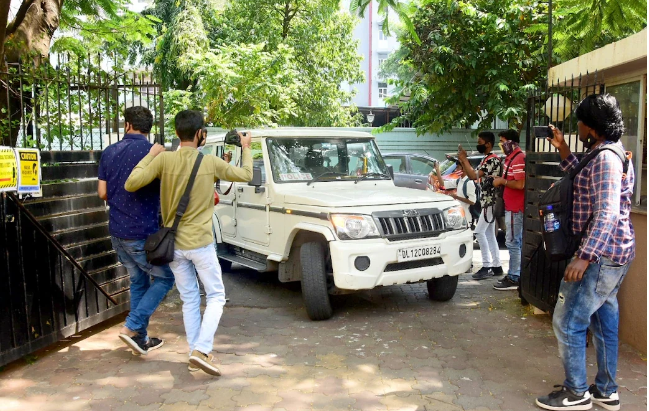 An NCB team reached Ananya Pandey and Chunky Pandey’s residence at Khar West, Mumbai. Ananya Pandey has been summoned by the NCB at 2 pm today. This raid has been done at her house in Bandra, Mumbai. Not much information has been revealed in the case yet, but it is believed that this step of NCB may be related to the Aryan Khan drug case. 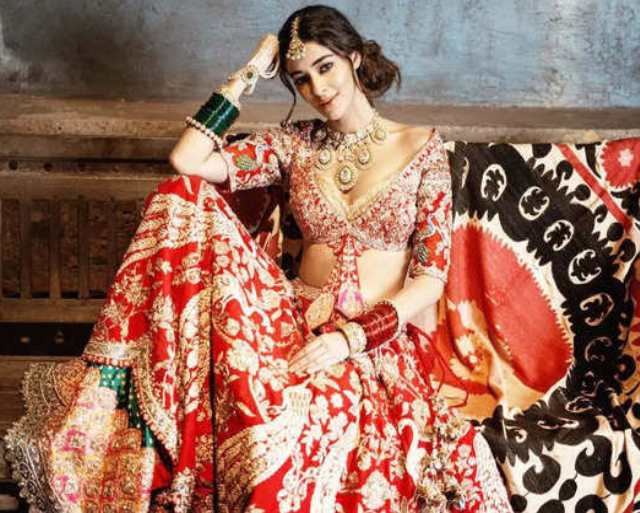 Ananya has been a friend of Shah Rukh Khan’s son Aryan Khan. NCB has a chat between Aryan Khan and an emerging Bollywood actress Ananya Pandey. In the chats, there was talk about drugs. On the basis of this chat, the NCB has sought the remand of the rest of the accused including Aryan from the court. In such a situation, the question is arising whether Ananya Pandey is also involved in the case or not.

Diana Penty Says It Was Very Stressful, Trying To Control The Uncontrollable Pandemic

Ananya is the daughter of Bollywood actor Chunky Pandey. Ananya made her Bollywood debut with Karan Johar’s ‘Student of the Year 2’. 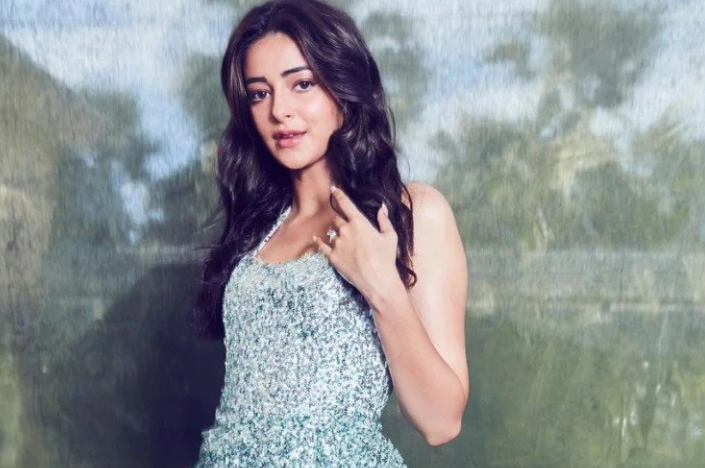 During the hearing in the court, ASG Anil Singh had said, Aryan Khan, is not only consuming drugs this time but also distributing them.

On Wednesday, a Mumbai special court had rejected his bail application. Aryan Khan and 8 others were detained on October 3 and later arrested after NCB raided the Cordelia cruise ship off the Mumbai coast.

Later, Aryan Khan’s advocate Satish Maneshinde moved to Bombay High Court to seek the bail and mentioned the plea before a single bench of Justice N W Sambre, seeking an urgent hearing on Friday. The high court has said it would hear the bail plea on October 26.