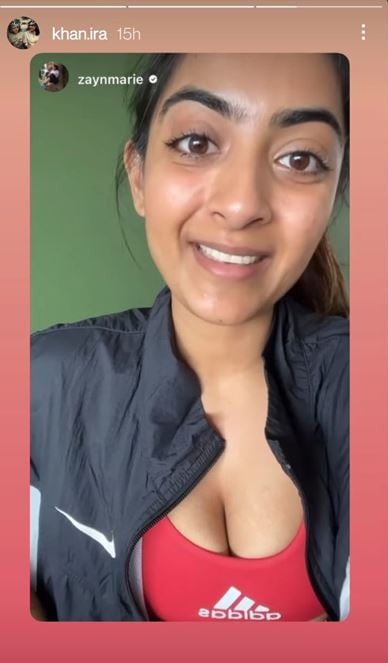 Laal Singh Chaddha was embroiled in controversies even before its release. At the same time, after its release, people are fiercely boycotting it. The effect of the Boycott is also being seen on the film’s earnings. Meanwhile, Aamir Khan’s niece Zayn Marie Khan has appealed to people on social media to watch Laal Singh Chaddha. He has asked people not to ruin the film by protesting. At the same time, Aamir Khan’s daughter Ira Khan has also shared a video of Zayn Marie Khan on social media. 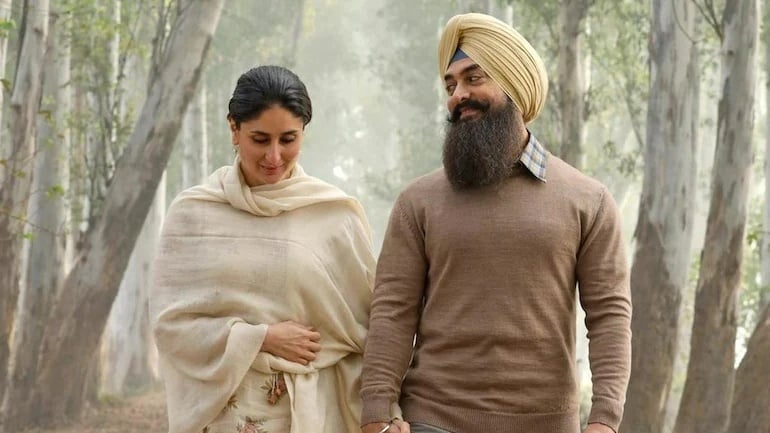 Zayn Marie Khan has said in his video that if Aamir Khan has impressed you at all or if you have entertained him at all, then definitely watch Laal Singh Chaddha. He has made an excellent film. At the same time, after Boycott, Kareena Kapoor has also appealed to people to watch the film. Apart from this, Mona Singh has also stood in support of Aamir Khan. Earlier, Hrithik Roshan also supported Aamir Khan’s film, after which Boycott Vikram Vedha started trending on Twitter. Let us tell you that Laal Singh Chaddha is a Hindi remake of Hollywood film Forrest Gump. The film, which released on the occasion of Raksha Bandhan on August 11, has not got the benefit of the weekend.