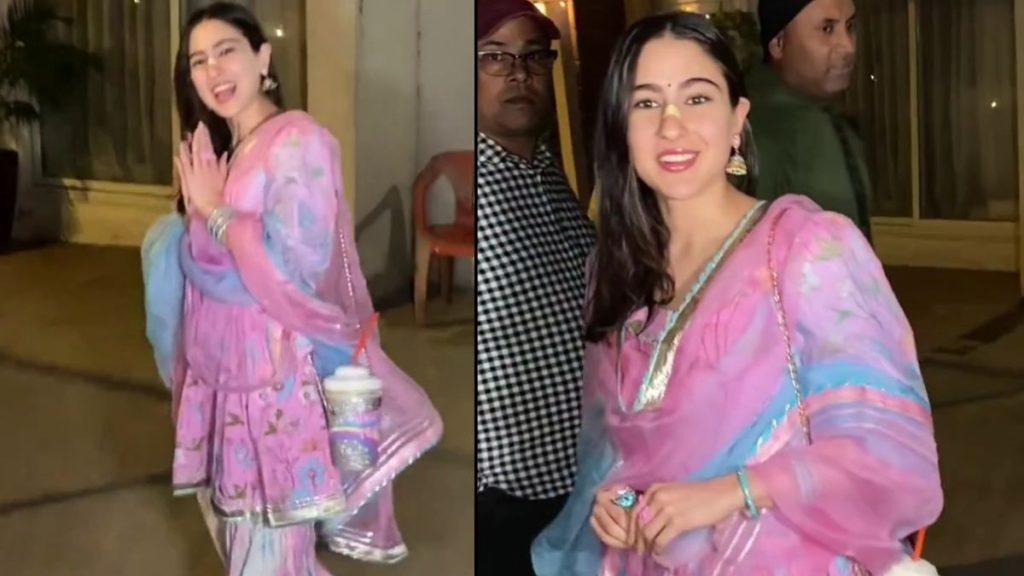 In a paparazzi video, Sara Ali Khan looked gorgeous in an Indian ethnic outfit. She wore pink and purple Salwar and sharara matched with dupatta. Fans loved her appearance in traditional look saying, “Only Sara is the Bollywood actress who elegantly carries our Indian culture. ” While some fans questioned about the wound on the actress’s nose. 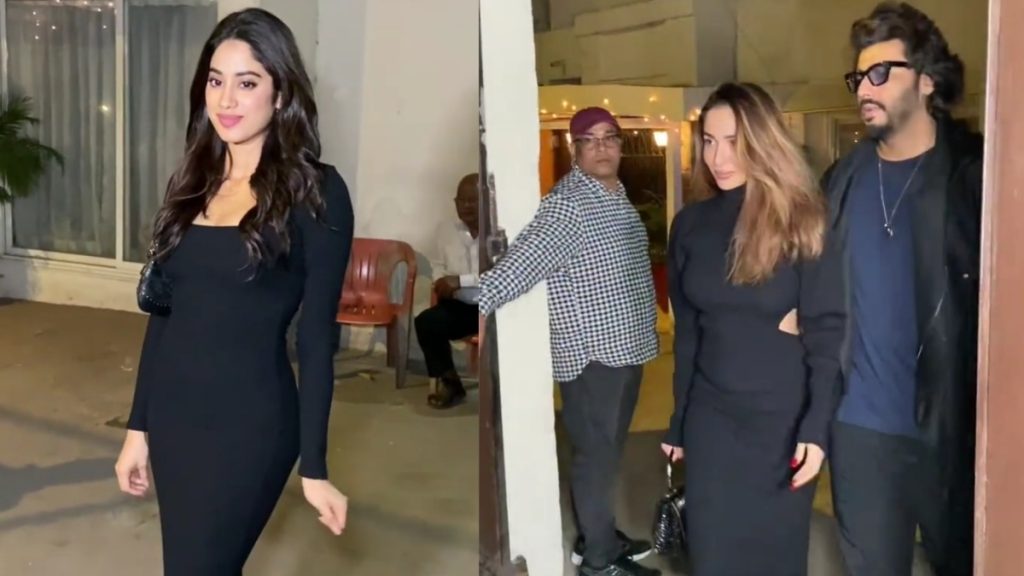 On the other hand, Malaika arrived at the party with her actor boyfriend Arjun Kapoor. The couple wore matching black outfits. Janhvi wore a black gown and matching heels to the party and posed for photographers outside Varun Dhawan’s Mumbai home. Manish Malhotra, a fashion designer, also joined her. Karan Johar wore a graphic T-shirt with a black blazer and matching trousers. Sara Ali Khan looked stunning in a pink and blue kurta set with sharara. 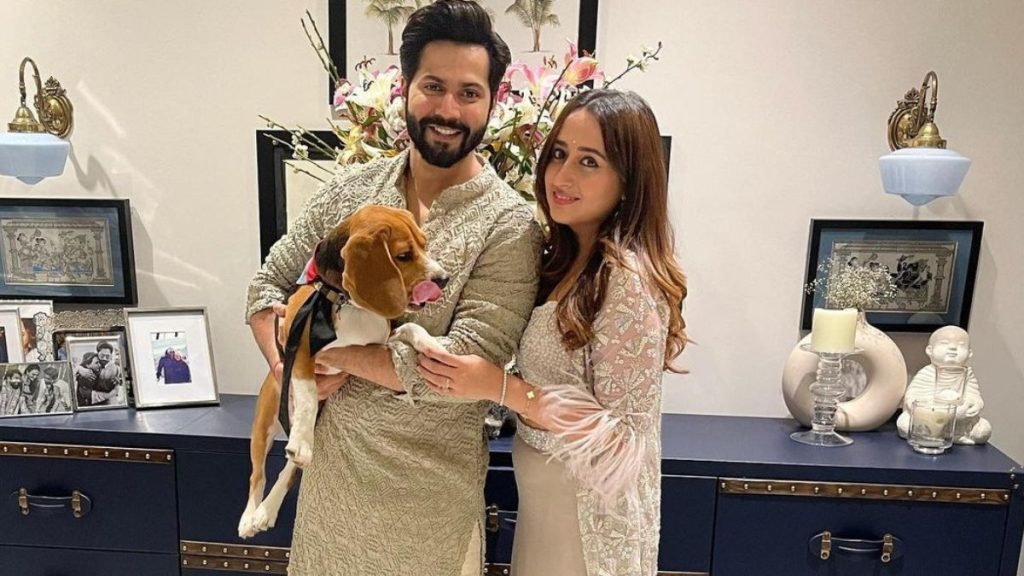 Varun Dhawan and fashion designer Natasha Dalal got married on January 24, 2021. An intimate wedding is a dream come true with family and close friends. Having married in Alibaug, they were seen at weddings, celebrations and parties with famous friends. The couple recently celebrated the New Year in Rajasthan with Arjun Kapoor, Malaika Arora and friends.In an interview with HT Café in January, Natasha revealed that she was dating her husband, actor Varun Dhawan. She said, “He is amazing and supports me in everything I do. It’s great. ”