Pooja Bhatt Revealed The Story Behind Being Sobber

Pooja Bhatt – Big sister of Alia Bhatt , Actor, Director, daughter of Mahesh Bhatt who have been always candid about her personal life. The story behind Pooja Bhatt getting sober was just the little text from her father. Here what she told to HT Brunch- Her father had written: ‘If you love me, love yourself because I live in you’. 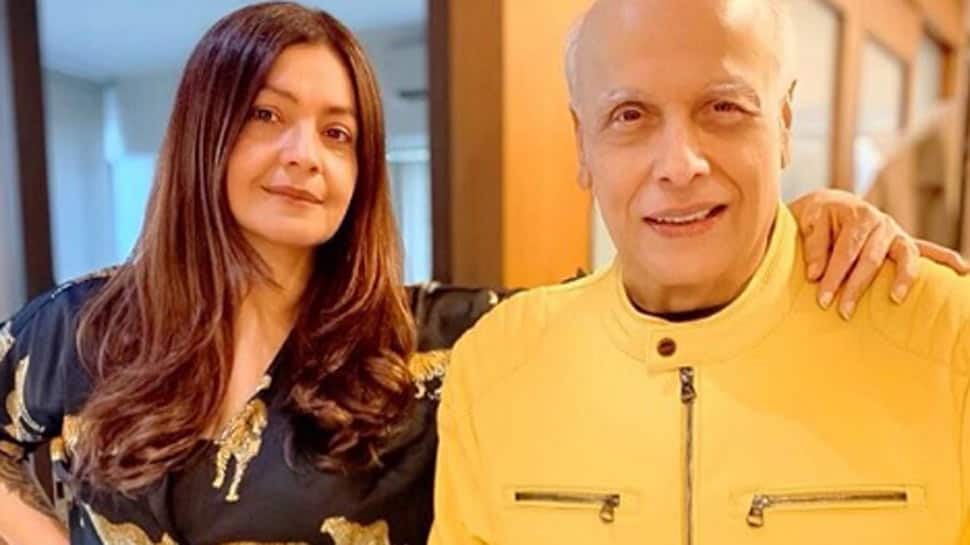 Pooja Bhatt added -“I read between the lines and told myself that from today onwards, I’m going to be the best me. So what did I do next? I went out and drank half a bottle of single malt. The next morning, December 24, as she suffered through the hangover, she asked herself, ‘Is this being the best you?’ “The answer was a resounding no,” she says. And for the first time in years, Pooja remained in her Bandra flat with her four cats, listening to the church bells ringing, and not drinking a drop of alcohol. “The next morning I woke up feeling like I had conquered Everest,” she beams. 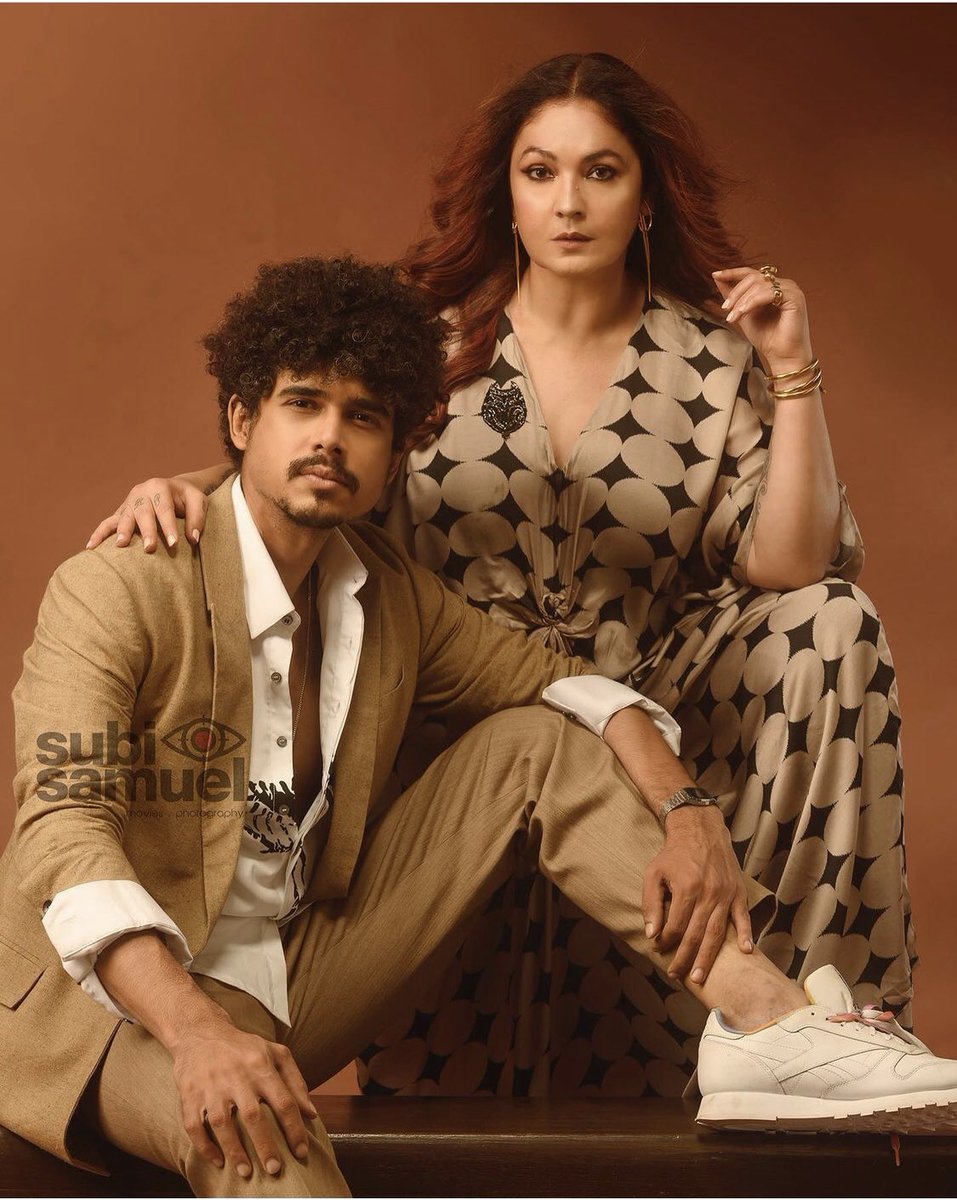 Pooja also added that women need to be ‘more open about that’. In her interview she said” men are allowed to admit addiction , women are not”. According to her this world is also biased towards men when it comes to issues of addiction & recovery. Women are always expected to be under cover, even now women cannot drink openly. So how women can openly recover. Alcoholism/addiction cuts across sex, class, caste, age & profession. Time to recognize that and end the stigma.

With alcoholism Pooja Bhatt  also opened up about the society pressure for second marriage. Pooja Bhatt tied the knot with VJ Manish Makhija in 2003. The two separated in 2014, however, not legally.

Actress said “No matter what we women achieve in the world. A lot of us come home and our achievements are reduced to ‘haan, theek Hai naa, tumne Nobel Prize jeet liya magar abhi khaane mein Kya Hai ?’ (Good, you’ve won the Nobel Prize but what’s for dinner?) . Are you a mother?  Are you married? I’ve been asked by so many people why aren’t you getting married again. And I tell them that I’ve grown up from thinking ‘and they lived happily ever after’ to ‘and she lived happily ever after’. I’ve been there, done that, tried it and recommended it to people too. But my life is not incomplete because I choose to live the way I do,” 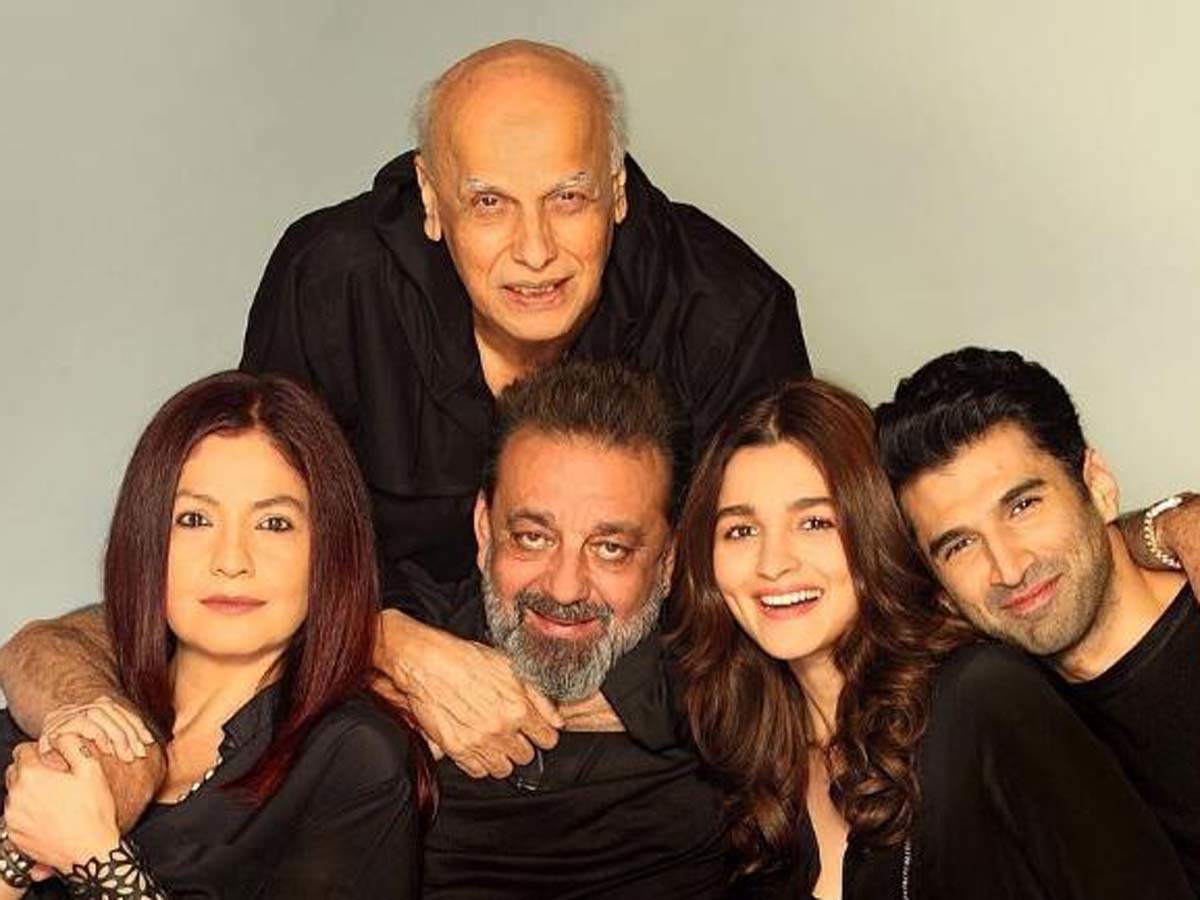 In work front Pooja made her comeback to the big screen after a hiatus of more than a decade with a cameo in ‘Sadak 2’, a sequel to her 1991 film ‘Sadak’. She then featured in the hit Netflix series ‘Bombay Begums’ this year.

Recently Pooja Bhatt also celebrated the 30 years of her film DIL HAI KI MAANTA HI NAHI with an Instagram post-Sharing throwback photographs from the shoot of the film, Pooja Bhatt wrote: “#30yrs of #dilhaikemantanahin today. The images have faded with time. The feeling the film still evokes stands the test of time. Gratitude to #GulshanKumar for backing my father’s vision and bankrolling a film that most Industry experts considered very risky.