Taapsee Talks About Intense Training Session For Rocket Rashmi; And As Always Gave A Sassy Reply To Trolls…

Taapsee Pannu knows how to take compliments, as well as, how to react to insults. The actress, a day before announcing the release date of her new film Rashmi Rocket, shared a picture of herself, in which she has her back towards the camera, from the racing tracks. Taapsee, who is playing the role of a sprinter named Rashmi in the film, garnered a whole lot of praise after her physical transformation for her role in Rashmi Rocket. However, after a publication shared her photo with the caption: “Guess who?” a Twitter user wrote that only Taapsee Pannu can have a manly physique like this and wrote: “Ye mard ki body wali Sirf Taapsee hi ho sakti hai.” 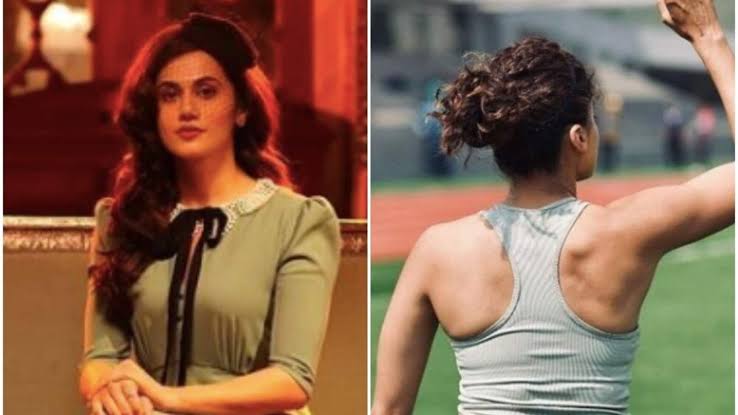 Reacting to the user’s tweet, Taapsee gave this sassy reply: “All I will say is… Just remember this line and wait for September 23. And advance mein THANK YOU, I really worked hard for this compliment.” In the first part of her tweet, Taapsee also hinted that the trailer of Rashmi Rocket, which will premiere on ZEE5 on October 15, will drop on the Internet on Thursday. 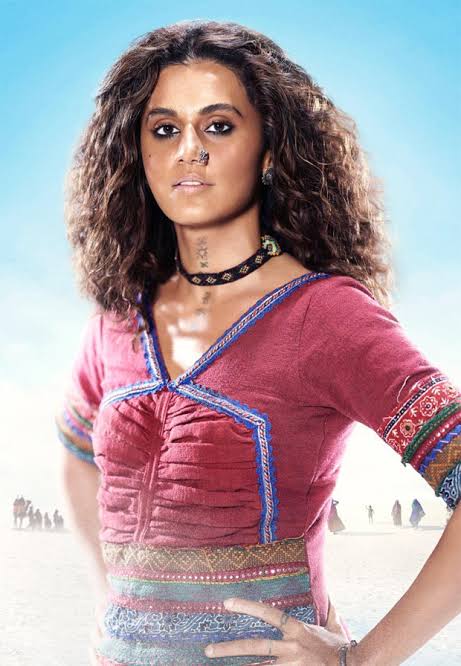 On Monday, Taapsee Pannu announced the release date of Rashmi Rocket and wrote: “Ye chunautiyon bhari race shuru ho chuki hai aur ab Ravan dahan pe hi aake rukegi. Bahut kuch nasht karna hai Rashmi ko iss saal. Get ready to run with Rashmi in this race on and off the track. She will need you in this one. #RashmiRocket is ready to take off on October 15, 2021 only on ZEE5.”

Taapsee Pannu has undergone a major physical transformation for her role in the film. Last year, she shared how she prepared for Rashmi Rocket in an Instagram post. She said in a clip: “Things were going smooth and effortlessly when I started shooting for Rashmi Rocket and on the third day of the shoot, I think my body couldn’t take it anymore. I just couldn’t run anymore. Halfway through the sprint, I stopped, I couldn’t lift my legs. I had to stop the shoot for a while, just be able to walk. That day was very scary for the entire set…I was scared, obviously. Usually, I feel that I can brave up the situation and say that ‘okay, I can handle it.” But at that moment, I had a question mark in my mind, which was very scary. It was painful. Every time I used to lift my leg, it used to hurt and that’s not how you can shoot an athletic film. It took me almost two weeks to bearable pain when I started sprinting.”