Tiger Shroff is a multi-talented actor. Non-stop attention has been drawn to him for his stylish appearance and dancing abilities. Still, he has also effectively established himself as an action star. Now, Tiger has started capturing fans’ hearts by experimenting with singing as well. Yes! Yes, you read it correctly. Tiger Shroff is a jack of all trades and the master of them all. 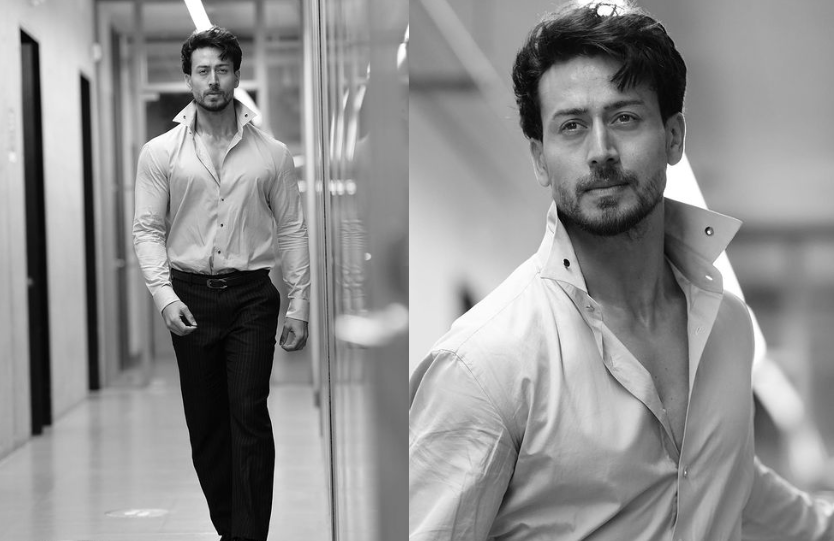 Moreover, in his future film Heropanti 2, the actor from Student of the Year 2 intends to demonstrate all of his abilities. Tiger will sing for Heropanti 2 after providing a taste of the high-octane action in the trailer and demonstrating his spectacular dancing abilities in a song for the film. Take a look at this post by Tiger Shroff that also gives us a teaser of the soon to be released song:

The teaser for the new song Miss Hairan, sung by the attractive hunk, has been released. Tiger and Tara Sutaria can be seen dancing together in the teaser. Tiger is again making some mind-blowing moves. Tiger Shroff released the teaser for this new party song, who also said that this is his first collaboration with music master AR Rahman on this track. “This one is certainly a watershed moment in my professional life,” Tiger wrote. “I was singing for the first time for the renowned @arrahman, sir, and it was also my first time singing for a film. So put on your dance shoes because #MissHairan is come to heat your celebration, and the song will be released tomorrow.”

Speaking about Heropanti 2, the film is directed by Ahmed Khan. It serves as a sequel to Tiger’s directorial debut, Heropanti, released in 2014. In addition to Tiger and Tara, Nawazuddin Siddiqui will appear in the film as the primary adversary. Ajay Devgn’s Runway 34 will compete with Heropanti 2 for the top spot at the box office when it opens on April 29th this year.