Virat Kohli And Anushka Sharma Are On Vacation With Vamika In Uttarakhand. See Pictures 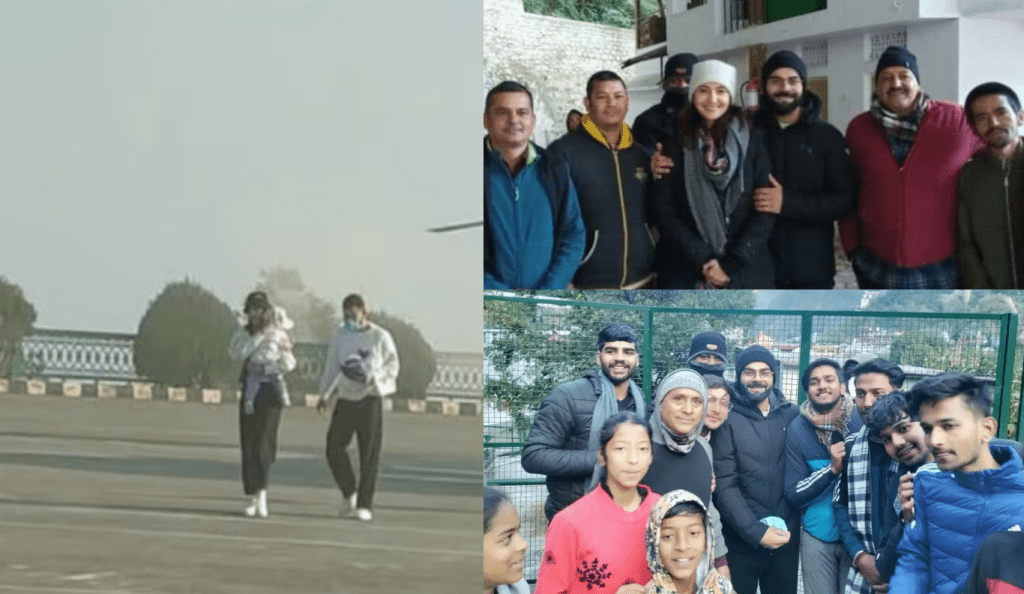 After competing in the ICC T20 World Cup in Australia, Virat recently made his way back to Mumbai. The Test series against Bangladesh will be his next match. On the other hand, Anushka has been filming for Chakda Xpress, her first digital film based on the life of former Indian cricketer Jhulan Goswami. Chakra Xpress, a sports biography that will be streamed on OTT, was directed by Prosit Roy.

Addressing Chakda Xpress, Anushka had earlier noted, “Anushka earlier stated, in reference to Chakda Xpress, “From support systems to facilities, to have a solid income from playing the game, to even have a future in cricket – very nothing encouraged women of India to take up cricket as a vocation. Jhulan had a tenacious and incredibly unsure cricketing career, but she remained driven to honour her nation. She worked to dispel the myth that women in India cannot pursue careers in cricket to provide a more level playing field for the following generation of female players. Chakda Xpress is the most definitive peek into the not-so-rosy world of women’s cricket back then. Her life is a living testament to how passion and perseverance triumph over any or all obstacles.” 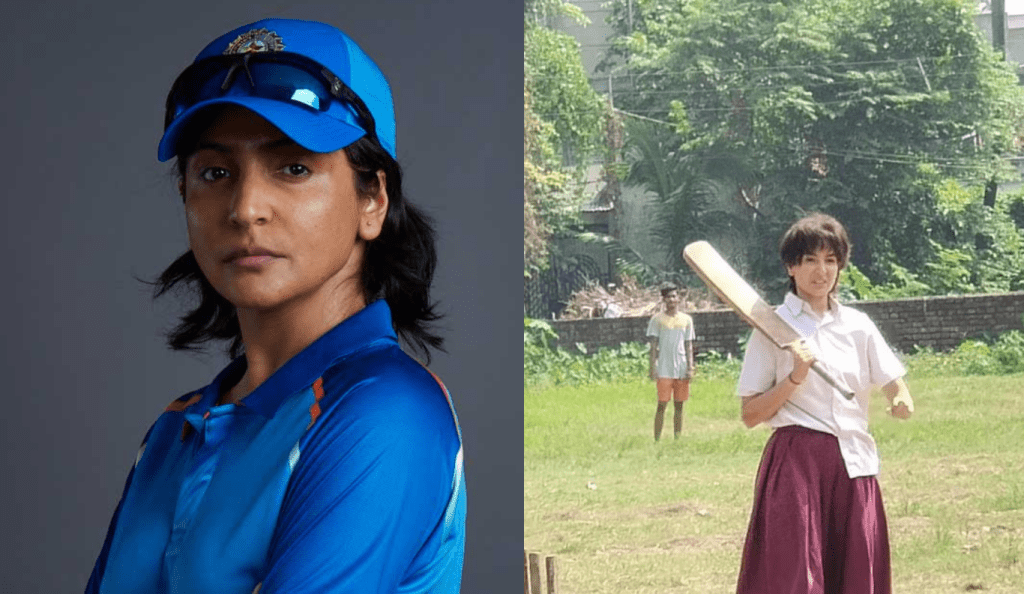