Last year, Yeh Hai Mohabbatein star Karan Patel was on cloud nine when his wife shared the good news of expecting her first child. However, fate was against them and the actress suffered a miscarriage. However, it seems that good news has knocked on the doors of the couple once again and Ankita is pregnant with her first baby. While the couple has been trying to keep the good news under wraps, Karan has finally confirmed Ankita’s pregnancy.

In a recent interview with Pinkvilla, the elated daddy-to-be has shared the news on occasion of his birthday (November 23, 2019). He shared that his wife Ankita is soon going to give him the biggest birthday gift ever. He further stated that he can’t wait to start the new chapter of his life and said, “It’s all going to be so new. I’m waiting for everything to unfold as it has to,” When asked about how he is prepping to be the perfect daddy he said that he is going with the flow and will learn things on the go. 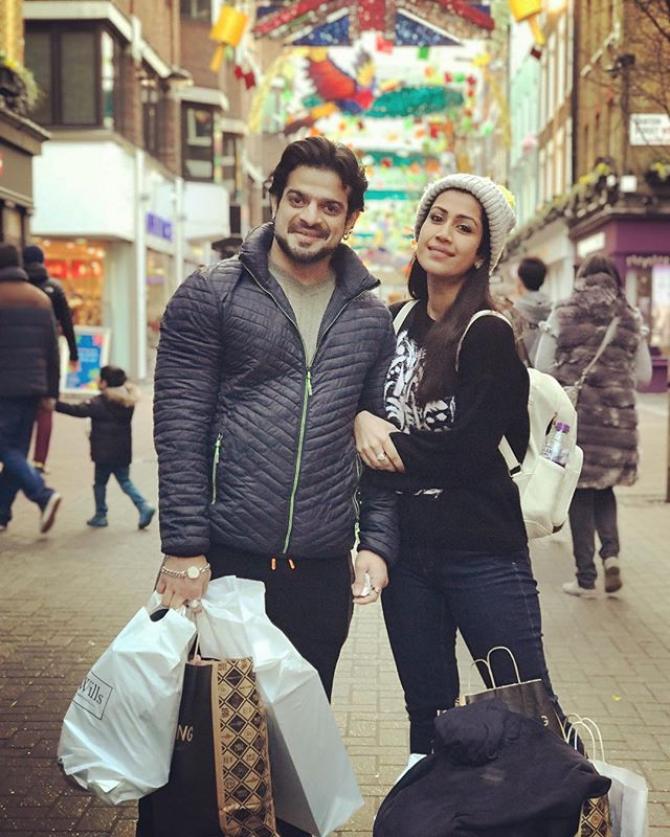 In the same interview, Karan had talked about his birthday plans and shared that he is looking forward to celebrate his special day with his family. He had stated, “For quite a few years now, my birthday plans are all about staying home and just ring in with dinner and spending time with family. I have done everything crazy I could earlier, now I like staying input.” 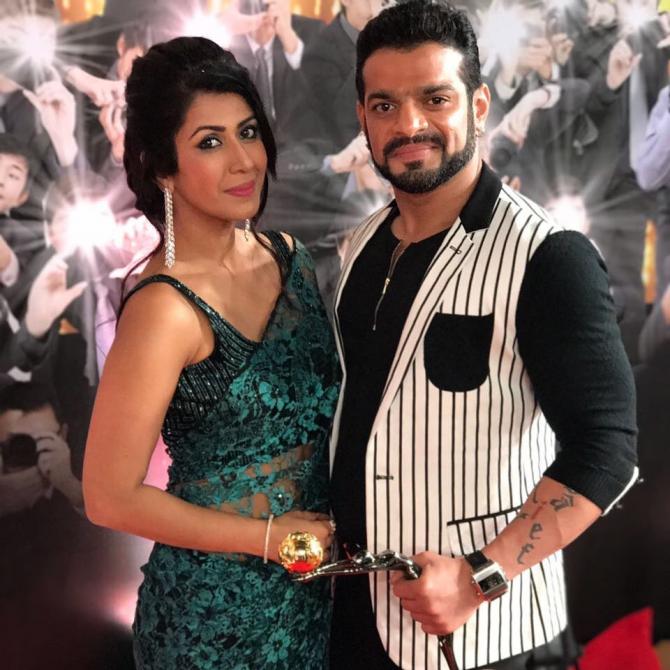 Earlier Karan had always denied the news of Ankita’s pregnancy. However, Ankita Bhargava had a rather witty response to her pregnancy rumours. She had earlier told IWMBuzz, “I also heard the same from a few more portals… It seems I have been expecting every year ever since I got married 5 years ago. Anyway, Pregnant or not pregnant…. I don’t want to be in the news for this reason…AT ALL, so let’s not make any article about it anyway, Thank you for at least letting me know”. 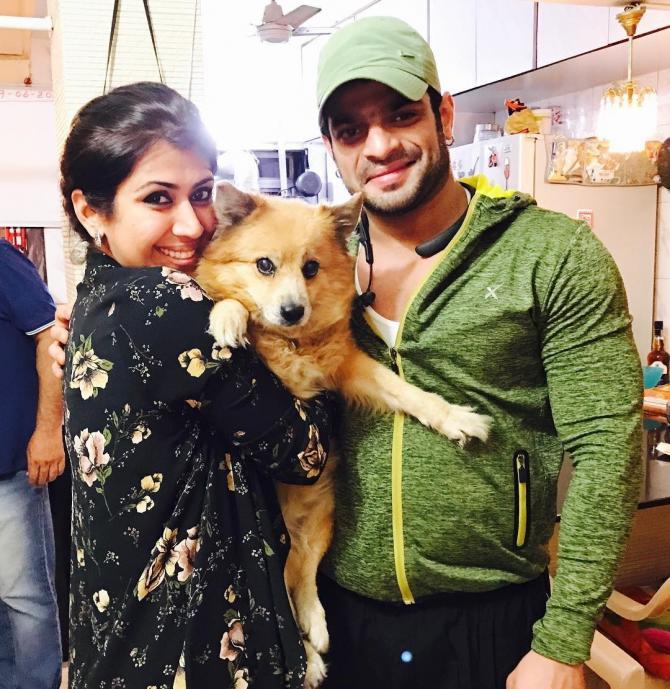 In a throwback interview, Karan had once opened up about the moment when he fell in love with his beautiful wife Ankita and said,“We didn’t even realise we had fallen for each other when we met. It was like two pieces in a puzzle who were waiting to get together. The cupid struck us from the word ‘go’. But if I had to put a finger on it, it would be when I proposed marriage to Ankita. So much so that we couldn’t wait for May 3! We were thinking of running away together and getting married as soon as possible!”