Relationships are very complicated these days and when the showbiz is talked about, we witness ample of such examples. One such complicated love life has been of Priyanka Chopra’s brother Siddharth Chopra. Earlier this year Siddharth Chopra and his now-estranged fiancée Ishita Kumar had an intimate engagement ceremony and they were even supposed to get married in the last week of April.

And just when we were expecting a “happily ever after” news about their trouble in paradise surfaced on social media. Due to reasons best known to them, their wedding was called off. But now it seems that Siddharth has found love again in South Indian actress Neelam Upadhyay. The two were recently spotted together at Ganpati celebrations held at Ambani residence. Soon reports of them being in a relationship started floating. And now the star sister Priyanka Chopra has reacted to it.

Priyanka Chopra is currently busy promoting her upcoming film “The Sky Is Pink” and during one of the interviews when she was asked about her brother’s relationship with Neelam Upadhyay she decided to keep mum about it and said, “I don’t speak about other people’s life because it’s not my business. You should ask him when you meet him next. 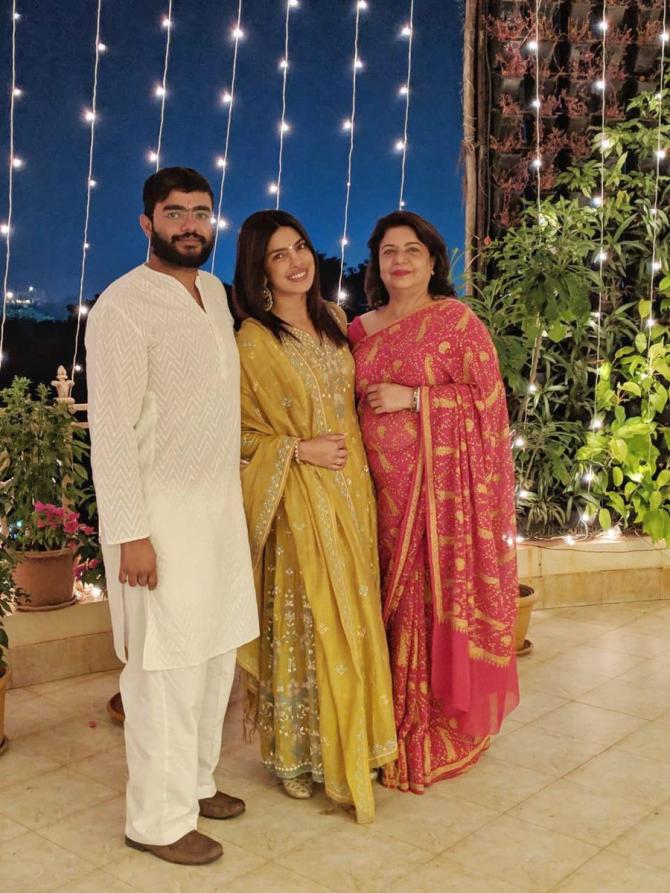 Prior to getting engaged to Ishita Siddharth Chopra was in a relationship with another lady Kanika Mathur. After getting engaged in an intimate Roka ceremony on October 2014.  But then also the marriage was called off and a source close to the family had revealed, “Siddharth wants to concentrate on his career and his new venture (a pub-lounge in Pune). Pushing it ahead was a big decision for both the families. Priyanka is also not in the country at the moment and the wedding cannot take place without her.” 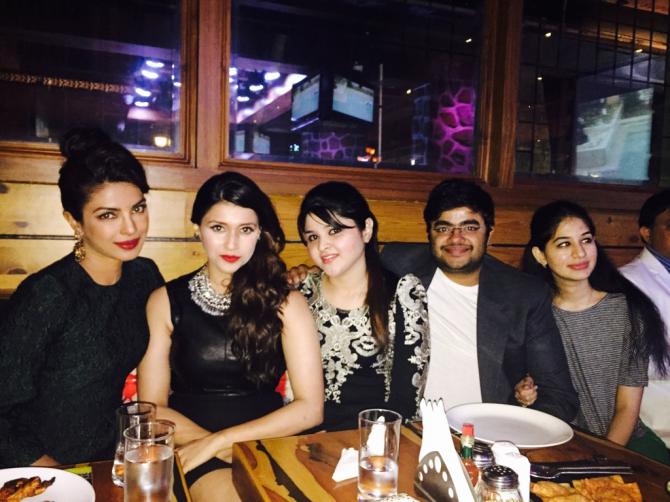 Priyanka Chopra is known to be very much close to her family especially her mother and brother. In a throwback interview with Hindustan Times Priyanka once shared the bond she shares with her baby brother Siddharth Chopra and said, “We have grown up squabbling and fighting as most siblings do. He is the younger one technically, and so, I did my duty as the older sibling and bullied him mercilessly”. 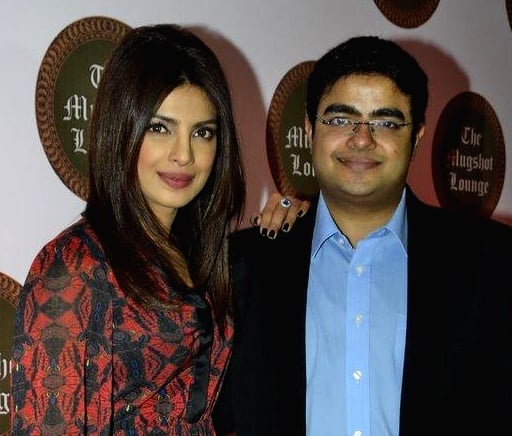 She further went on to add, “But no matter what I did, he would be there for me, with a smile on his face and love in his eyes. I think the strength of the bond that we share is tremendous. A lot is unsaid between us, but we know that no matter what, we’ll always be there for each other. We used to do a lot of masti (fun). I was the ‘general in command’, and Siddharth was my willing sidekick.”

Guys do you think Siddharth has found love again for the third time? Let us know in the comments section below.