Yas Island To Host IIFA Awards This Year, See In Pictures Why It Is Special!

The International Indian Film Academy Awards (IIFA Awards) is back again. The 22nd IIFA Awards have convinced the stars to travel abroad again. Salman Khan will be the host of these awards. From Devi Sri Prasad aka DSP to stars like Varun Dhawan, Ananya Pandey have said yes to dance songs. Booking of tickets has started online and an artificial man-made island in the Gulf of Sea near the capital of the United Arab Emirates, Abu Dhabi, is getting ready to host the biggest fair of Indian cinema.

This time there is something special for those who reach Yas Island for the IIFA Awards. The government of the United Arab Emirates has developed Yas Island as a tourist destination where you hardly feel like spending a vacation anywhere else. The island has 10 of the best hotels in the world for your budget, great amusement parks, the thrill of speed, and the joy of altitude. The W Hotel on this island is the only hotel in the world to have a Formula One race track that passes through it. 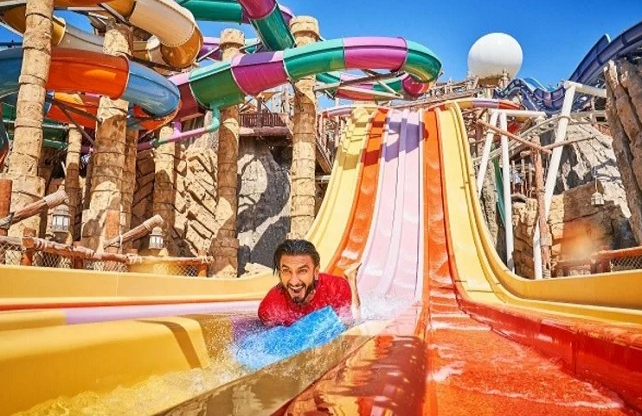 Yas Island is a modern tourist destination spread over 25 square kilometers. In matters of health, the corona vaccination certificate is checked everywhere here. The local administration has also developed an app like Arogya Setu App there. Before reaching Abu Dhabi, you can move freely anywhere by downloading it on your mobile and filling all the desired information in it. Even if you are not able to do so, then you can also get admission in these places by showing your double dose vaccination certificate and latest RT PCR report. Yas Island is just 10 minutes away from Abu Dhabi Airport. It can be reached by road from Dubai in less than an hour. 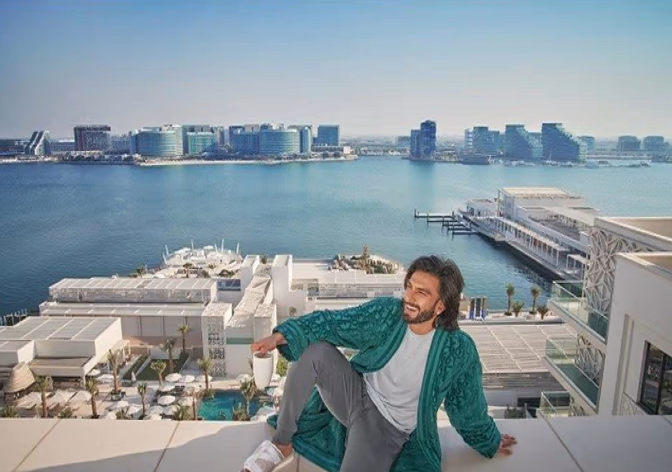 There are many means of entertainment on Yas Island. Be it for fun in the open or in an air-conditioned environment, the island management has taken care of everything. The best part is that here all the entertainment centers are very close to the mall. Not only this, there is also a free shuttle service that connects all the hotels to these entertainment centers. Here is the world’s largest indoor skydiving center Climb, there is also a wall of 138 feet high which can be enjoyed like mountaineering. The island has three of the best theme parks in the world, Ferrari World Abu Dhabi, Yas Water world Abu Dhabi and Warner Bros World Abu Dhabi.