Not Akshay Kumar, Samantha Ruth Prabhu To Make Her Bollywood Debut Opposite This Actor; Deets Inside!

Samantha Ruth Prabhu is one of the most successful South Indian actresses. She made her OTT debut with The Family Man season 2 and wowed everyone with her performance. There have now been numerous reports about her Bollywood debut. 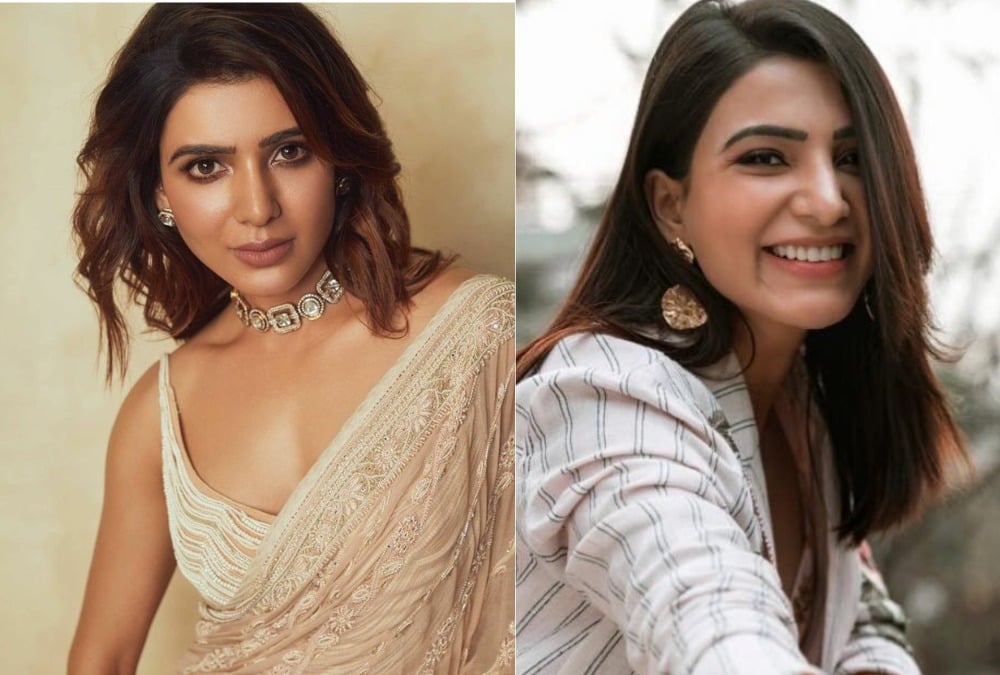 Samantha Ruth Prabhu has received offers from Bollywood following her Hindi web series debut with The Family Man 2. The actress has taken her time in choosing a project, and it is none other than Dinesh Vijan’s next.

According to reports, she will be seen in a film with Akshay Kumar that will be produced by Karan Johar, which is why the filmmaker invited the two actors to appear on his show Koffee With Karan 7. However, no official announcement has been made, and a new rumour claims that Samantha will make her Hindi feature debut with Ayushmann Khurrana. 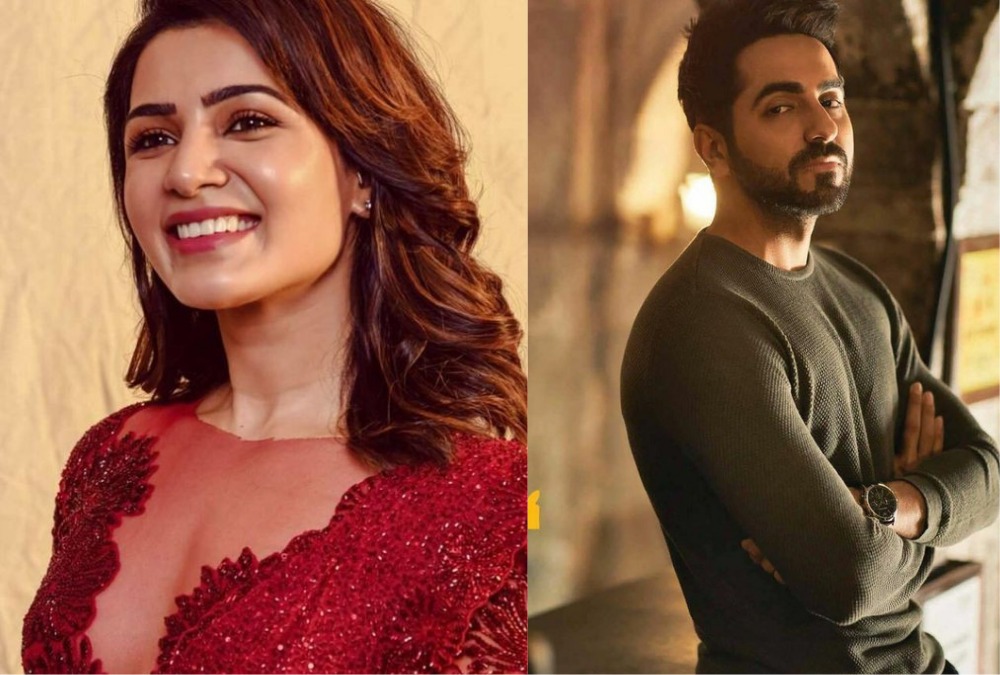 Samantha Ruth Prabhu will make her debut opposite Ayushmann in a horror comedy produced by Dinesh Vijan under his label Maddock Films, according to a report. Amar Kaushik, who helmed Stree and has Bhediya scheduled for release, will direct the untitled film. An insider told the portal that Samantha will play a princess in the film, while Ayushmann will play a vampire. The film is based on a Rajasthan traditional narrative and continues Dinesh Vijan’s horror-comedy world. 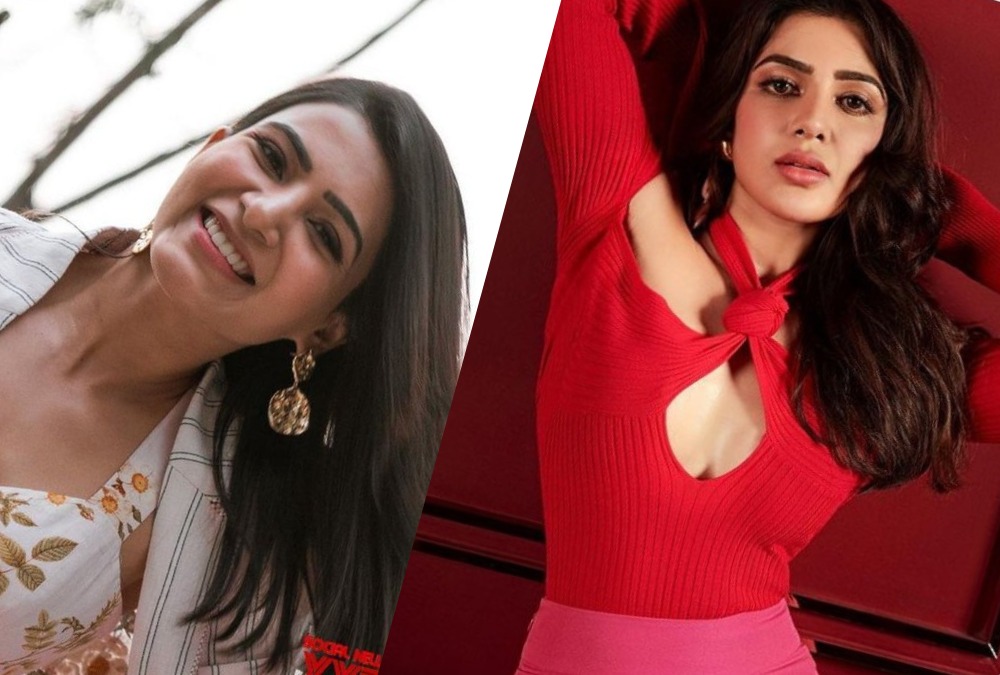 According to reports, the stars have signed on the dotted line, and production will begin early next year.

Samantha has Yashoda, Kushi, and Shaakuntalam lined up for upcoming films, and she will also be seen in the Indian adaptation of the Russo Brothers’ online series Citadel. Yashoda and Shaakuntalam are Telugu films that will be remade and released in a number of languages, including Hindi.

On other hand, Ayushmann Khurrana’s other projects include Dream Girl 2, Doctor G, and others. Bhediya, starring Varun Dhawan and Kriti Sanon, will be directed by Amar Kaushik.