After Bollywood actor Ranbir Kapoor’s film ‘Brahmastra’, now the teaser of his upcoming film ‘Shamshera’ is also being liked by the people. After the teaser, people are eagerly waiting for the trailer of this film. It is being told that the trailer of the film will be released after two days i.e. on June 24. Ranbir Kapoor will be seen in the role of a dacoit in this film directed by Karan Malhotra. At the same time, there are many big actors including Vaani Kapoor, Sanjay Dutt in the film. In such a situation, there is a curiosity in the minds of people that how much fee these stars have charged for this film. Today in this report, we are going to tell you who has got how much remuneration in this period drama made under the banner of Yash Raj. 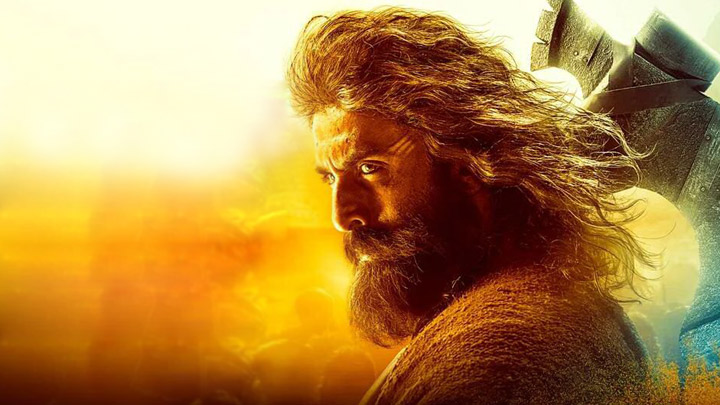 Ranbir Kapoor is getting the most applause in the teaser of Shamshera. People are liking his look very much. According to media reports, Ranbir has reportedly charged Rs 20 crore for this film. Apart from Shamshera, Ranbir’s Brahmastra is going to release, in which Alia Bhatt is going to be seen opposite him. 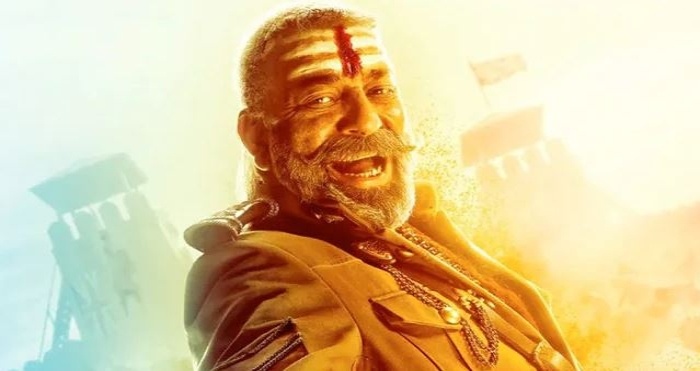 Talking about Sanjay Dutt, he will be seen as a brutal cop in this film. Sanjay’s look in Shamshera is quite different. Even before this, he has appeared in a different style many times. If reports are to be believed, Sanjay has charged Rs 8 crore for the film. 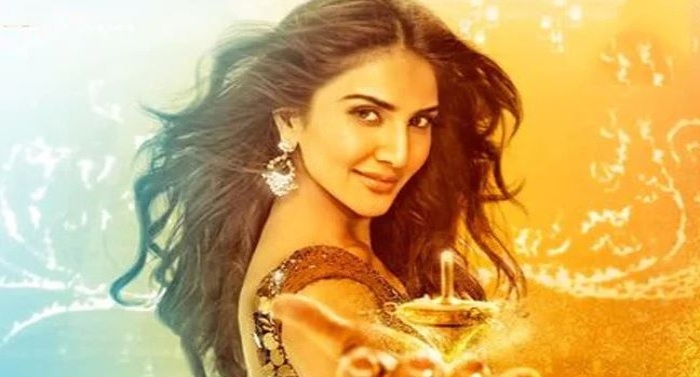 Vaani Kapoor will be seen opposite Ranbir in this film. After strong acting in ‘Chandigarh Kare Aashiqui’, Vaani will soon be seen in this film. According to the information, Vaani has allegedly received Rs 5 crore for this film. It is being told that Vani has a very strong and important role in this film. 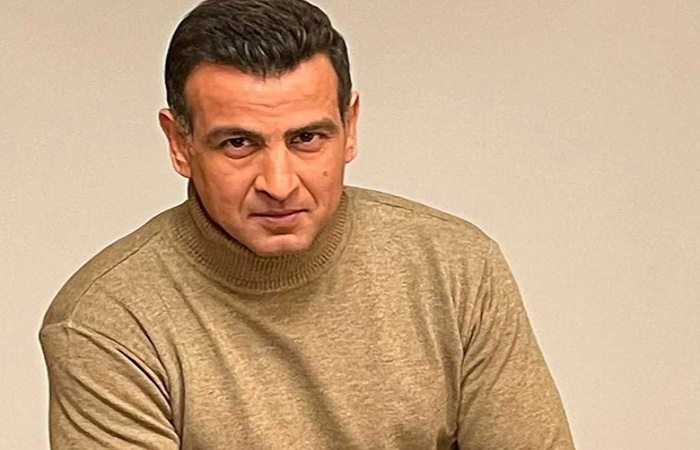 Ronit Roy is one of the most liked actor on television. Apart from serials, he has left a mark of his acting in many films. It is being told that 4 crores has been paid for this film. It is being said that Ronit will be a surprise package for his audience in Shamshera.