Sargun Mehta Opens Up On Male Dominated Industry, Says- People Think They Can Take Me To The Ride !

Sargun Mehta, an actor-producer, has been praised for not following the crowd and making unconventional choices. She shares that her choices, including taking up production, come with their own set of challenges as she revels in the box office success of her recent release Babe Bhangra Paunde Ne. 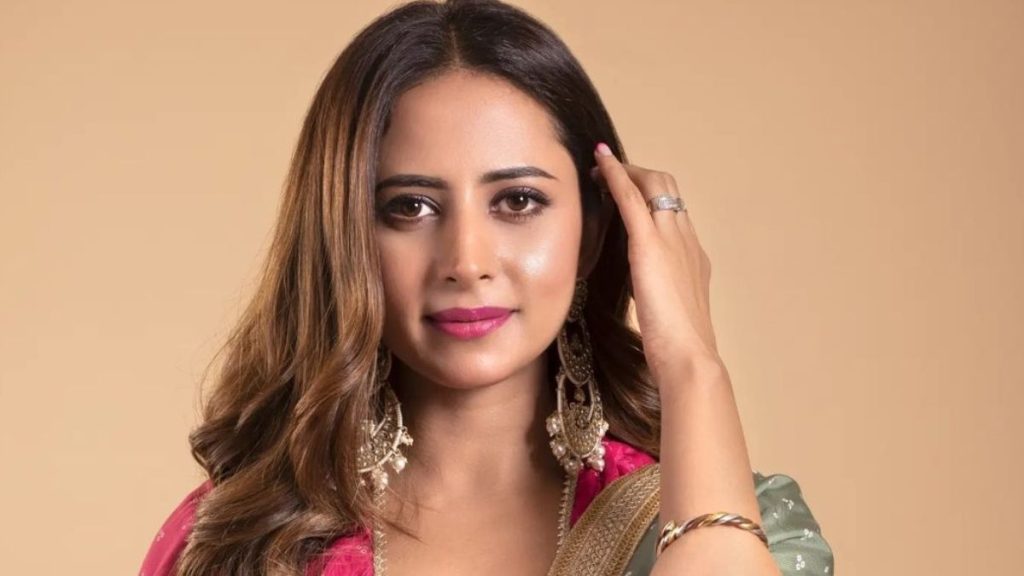 “As a woman working in an industry dominated by men, you are sometimes taken lightly,” she says. But I try to look at it positively. I knew a little more when they thought I didn’t know anything and that they were taking me for a ride. I had done my homework and thus took them by surprise. That is how I win. Everything you consider to be your weak point should, in my opinion, be turned around to become your strength. So when they dismiss you, you can take them for a ride.” 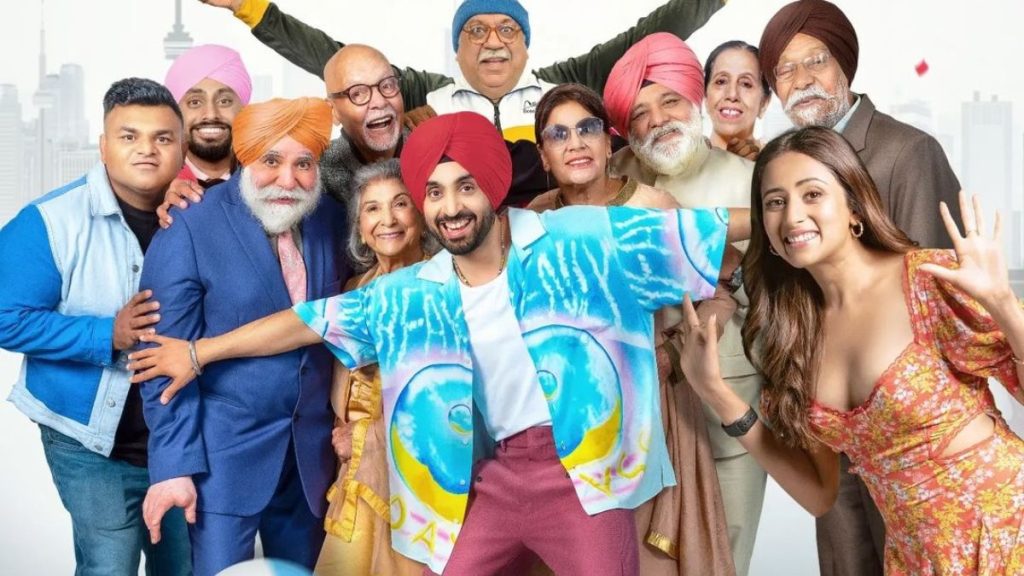 Sargun quickly pointed out that the same is true for men. “They may face challenges along the way in different ways.” “We live in a world where people cannot see you win,” explains the producer of the TV shows Swaran Ghar and Udaariyaan.

Asked what gave her an advantage over other production companies, Sargun said, “The producer, who not only invested money, but also put in creative effort, added a lot to this film. They know the project inside and out and understand that more needs to be spent on it. It’s not just about money, it’s about conclusions. Despite the promotion of the film, they know what and how best to do. That’s why I prefer to make my own films.” 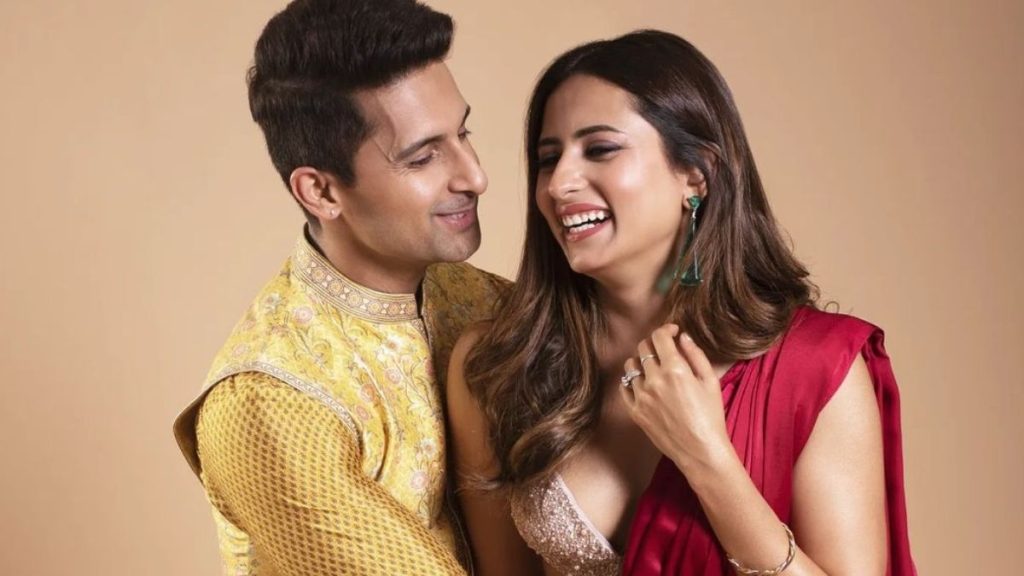 Entering a business with big money for the first time comes with a lot of pressure. Ideally, people go to people for advice, but the mehta does not. She said, “People plug their ears when they give advice. This may sound terrible, but it’s true. I get advice in a very different way. Basically, I am a person who learns while working. I have wanted to do this for years, and now when I look at the films I’ve done, when I see what’s wrong and what I did well, I ask myself: “I don’t like unfinished business. It doesn’t get me anywhere. I think everyone works differently and requires skill to improve, but that’s about it. ”